An Introduction To The French Wine Regions

There are 17 wine-making regions in France. Each one producing exquisite wines. Here is an introduction to the French Wine Regions. Read on to learn more! 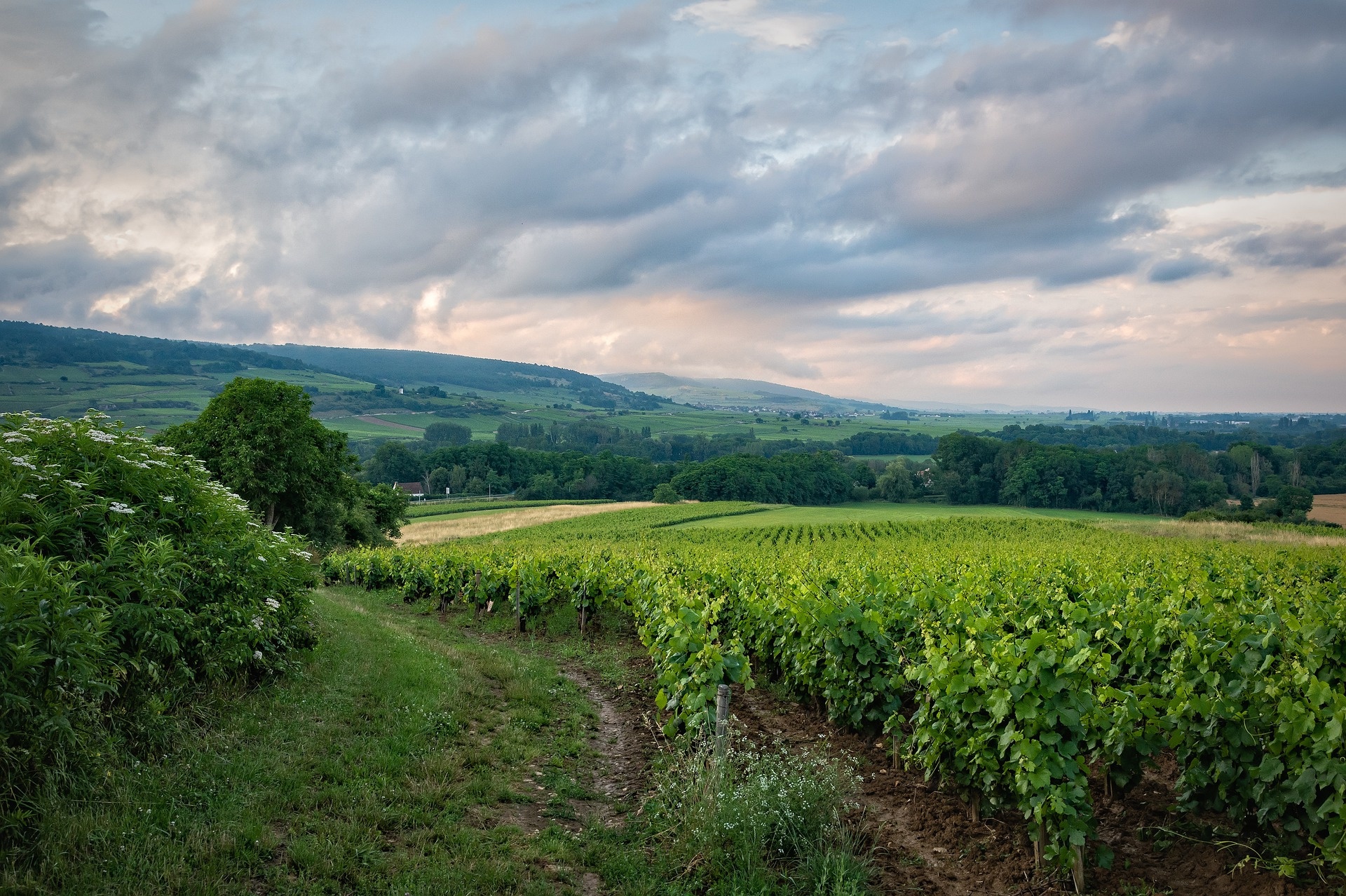 An Introduction To The French Wine Regions

I still dream about our trip to France. The wine. The country-side. The people. The history. Everything was just incredible. I am really hoping that one day we can go back. Until then, I will share my love of French wine with you all! I shared with you the Best Wine Regions in France, now I will share a bit more about the French Wine Regions. So, go grab a glass of wine and let’s dream of France together!

Like dividing the United States into states, France can be divided into wine regions. Because wine is such a big part of the culture, native French people may even give directions through their country by these regions, instead of by cities. Each region has it’s a different environment that gives the wine its own unique taste. Knowing these regions is a great conversation topic over a nice dinner with friends, or even more appropriately, at a wine tasting. This is an overview of each region to get you started.

There are 17 wine regions in France. The most famous of which is the Bordeaux region. Known for its rich, red wines, the Bordeaux region is located in southwestern France, near the Atlantic Ocean. There are twenty-one different types of wines produced in this region, the most popular being Cabernet Franc, Cabernet Sauvignon, and Merlot. Merlot, a sweet red wine, is so popular that fifty percent of the grapes planted in the Bordeaux region are for this wine. Each year, this region produces over 850 million bottles of wine. 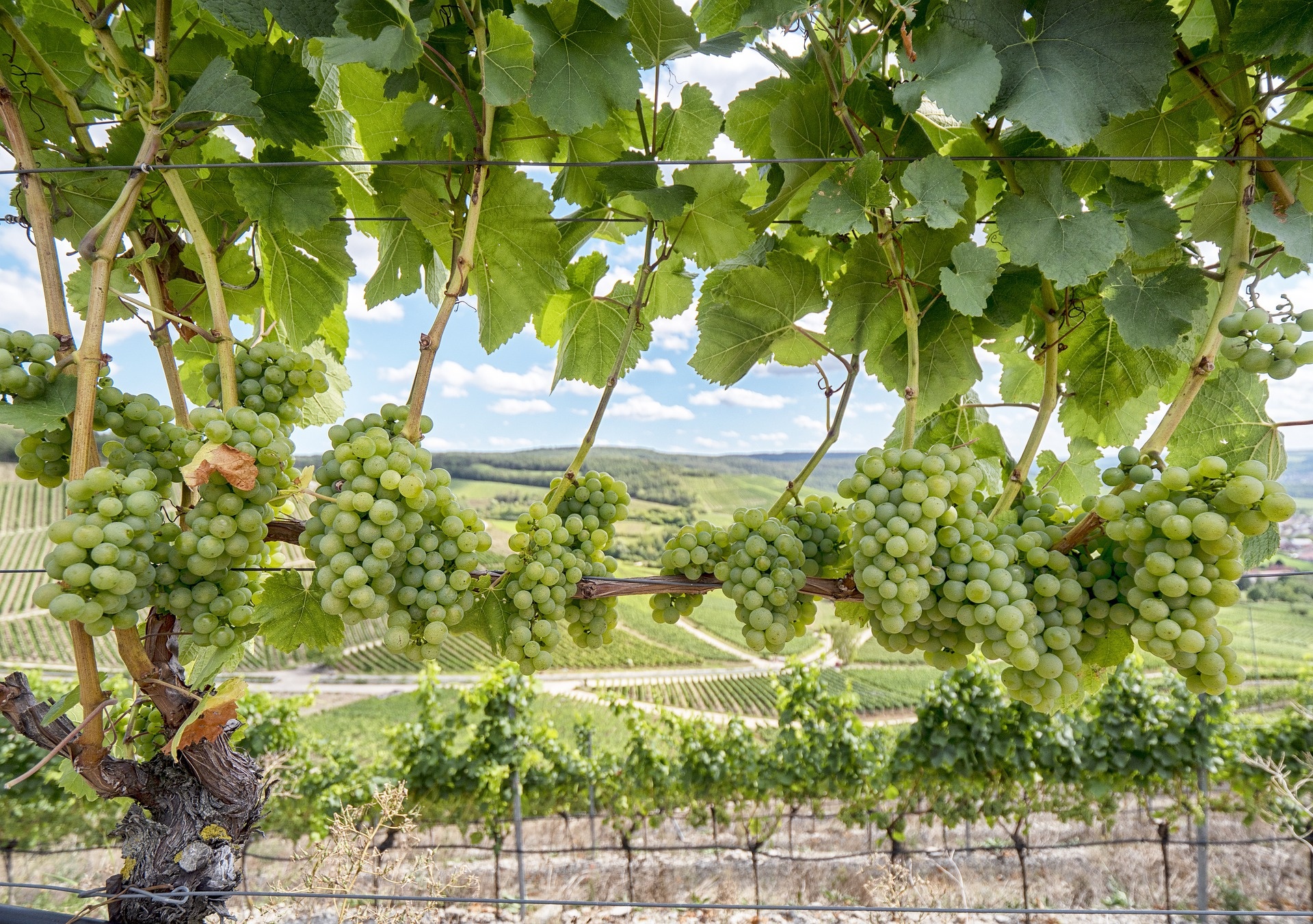 Moving just south of Bordeaux, next to the Pyrenees Mountains, in the South West region, these wines are often confused with Bordeaux wines because they are so close, but the soil in this region provides a different taste to the grapes. In fact, there are over 15 wines produced in the South West that can’t be made anywhere else in the world, including Tannic and Merille. The most popular wines here, however, are red wines. Producing over 200 million bottles a year, vineyards in this region focus on Merlot, Cabernet Sauvignon, and Cabernet Franc.

On the other side of the Pyrenees Mountains, bordered by the Mediterranean Sea and Spain, is the Languedoc-Roussillon region. Another popular region for red wines, this area produces Carignan, Grenache, Mourvedre, Cinsault, Merlot, and Cabernet Sauvignon, but it also produces a variety of sweet white wines. The most popular grape in the region is the white wine grape, Chardonnay. This area is very warm and has a lot of coastal property. Because of this, the soil is made mostly of limestone, sandstone, pebbles, and granite. The soil gives the South West region its own flavor, which is obviously loved, as the region produces over two billion bottles of wine each year. 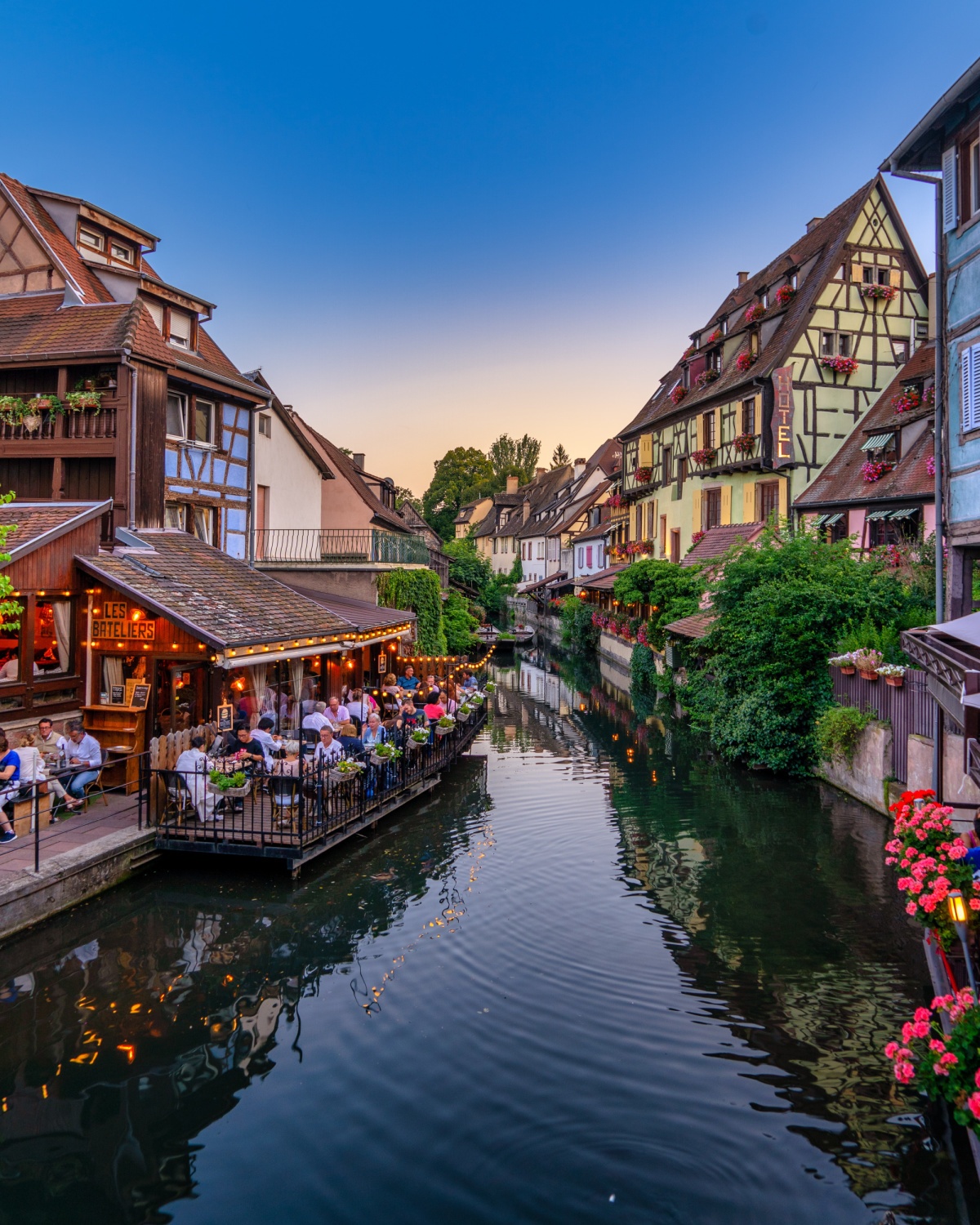 To the east of the Languedoc-Roussillon region is the region of Provence. This area is known for its fruity rose wine, producing almost half of the French’s rose wine inventory. It also produces white wines, as well as full-body red wines. The vineyards in this region go back to ancient times. Even Caesar wrote about them in his memoirs. They produce about 240 thousand bottles of wine each year, and 75% of that wine is rose wine.

The fifth wine region in France is Cotes du Rhone. It is the most diverse wine region in the country, producing a variety of both red and white wines. The northern area of the region is known for its full-body red and white wines, while the south has gained popularity for its light, fruity red wines. Cotes du Rhone produces almost half a billion bottles of wine each year, which is about 15% of the total French wine production. 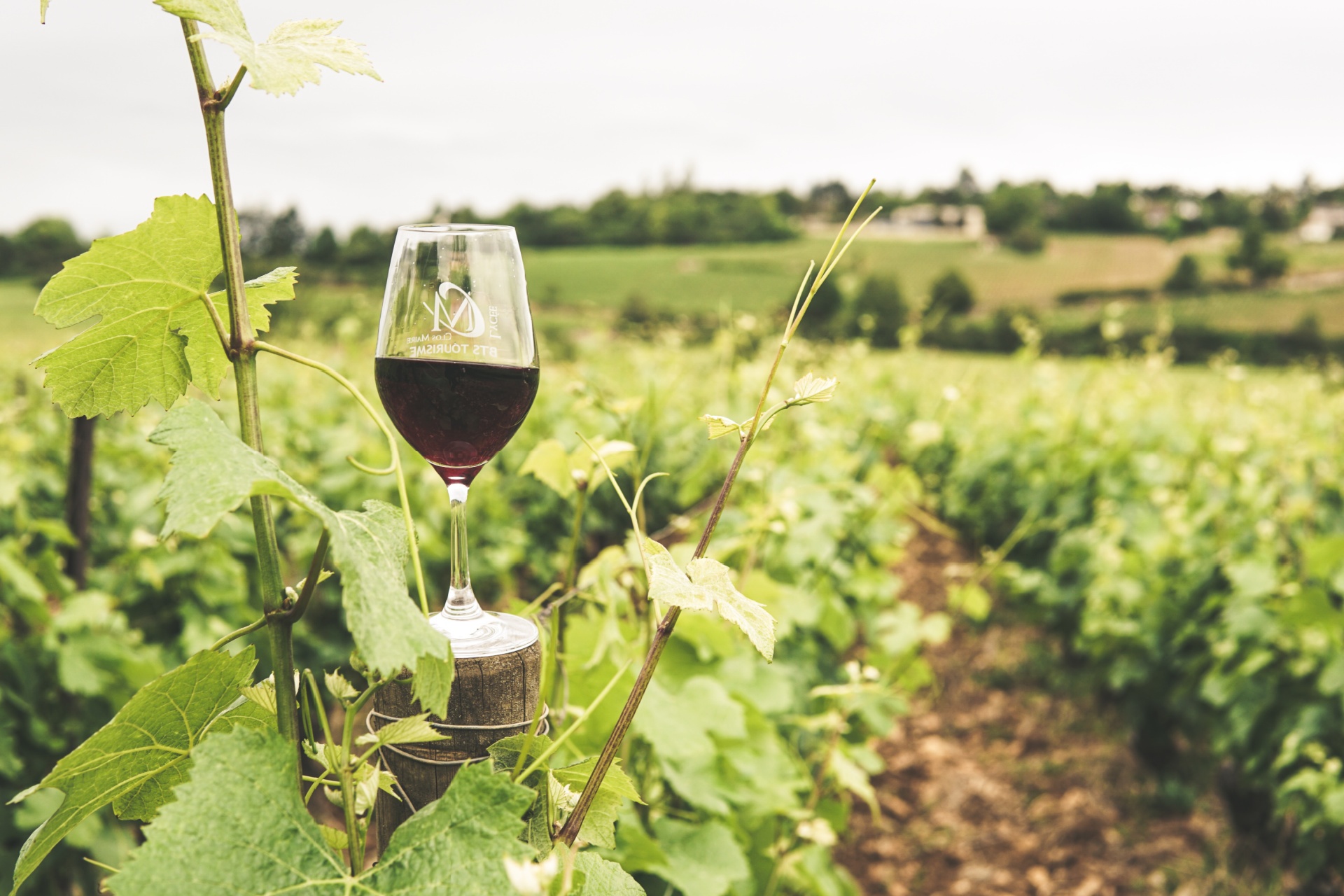 North of Cotes du Rhone is the region of Burgundy. Burgundy is divided into six separate districts within its region, which stretches 225 miles across France. This region produces both red and white wines and is famous for making the two most popular wines in France: Beaujolais and Chablis. Pinot Noir is the common red grape in the area, while Chardonnay is the predominant white grape. Total, the region produces 180 million bottles of wine each year.

A region popular for its white wines is the Loire wine region. Sauvignon Blanc and Chenin Blanc are the most popular grapes, and although some red wines are made, 75% of the area’s wine production is white. White wines in this region include everything from dry to sweet to sparkling. The region is based around the Loire River and is known in France as one of the most beautiful areas. Each year, the Loire region produces over 400 million bottles of wine. 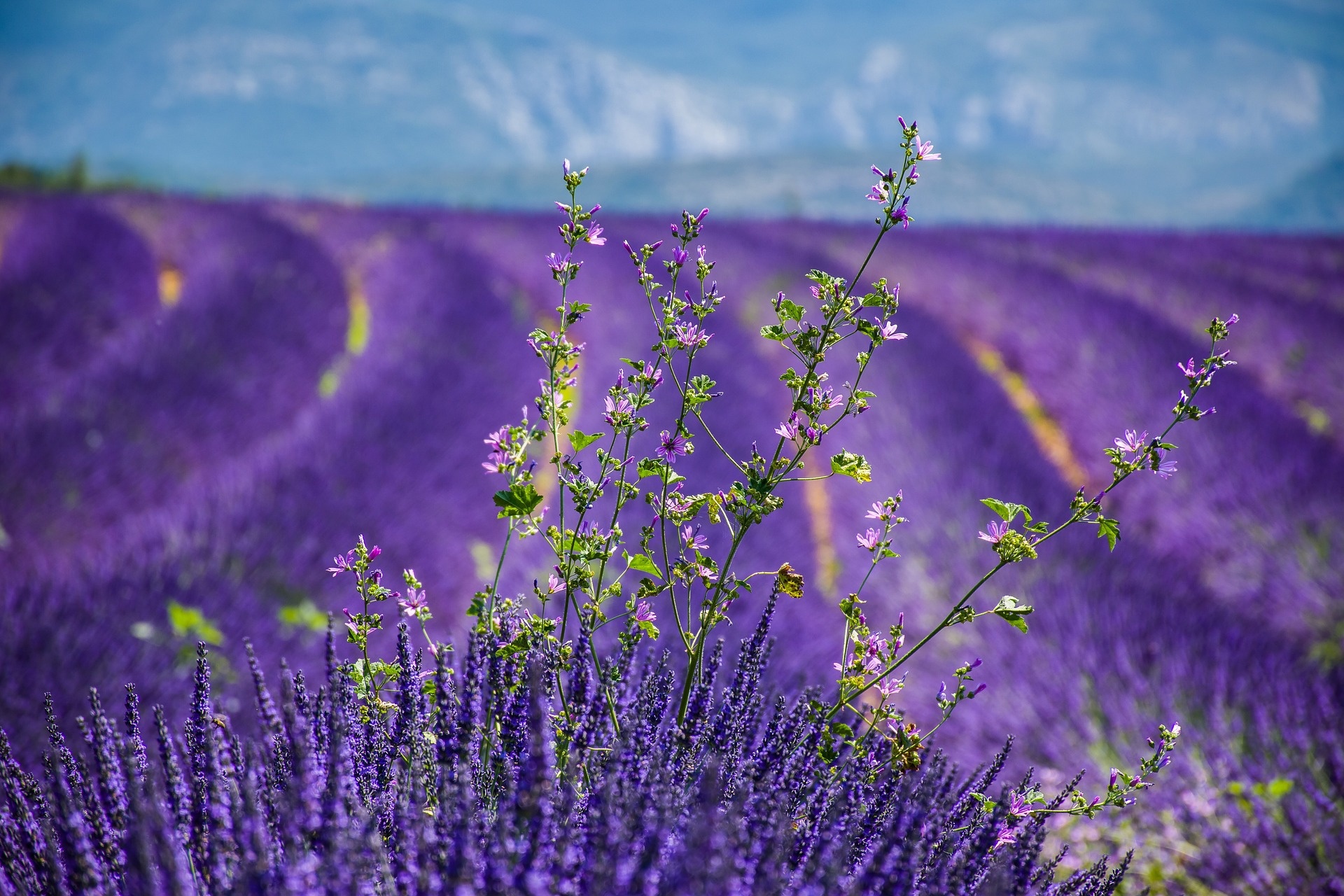 The region of Champagne is famous for producing the most popular sparkling wine in the world. Can you guess what it is? Champagne! This region is located east of Paris and is the northernmost wine-making region in France. The soil in this area is chalky, which allows the grapes to grow and have the special flavor it holds. Champagne was created by a monk named Dom Perignon during the 17th century and now has a popular champagne named after him. He even invented the cork to allow the champagne to stay preserved.

Alsace is in eastern France and produces both dry and sweet white wines. Some of the grapes grown in Alsace are so unique that this is the only place in the world they are able to grow. Riesling is the most popular wine made here, followed by Pinot Blanc, Gewurztraminer, Tokay Pinot Gris, and Sylvaner. Although the area is relatively small, 165 million bottles of wine are made in the Alsace region each year. 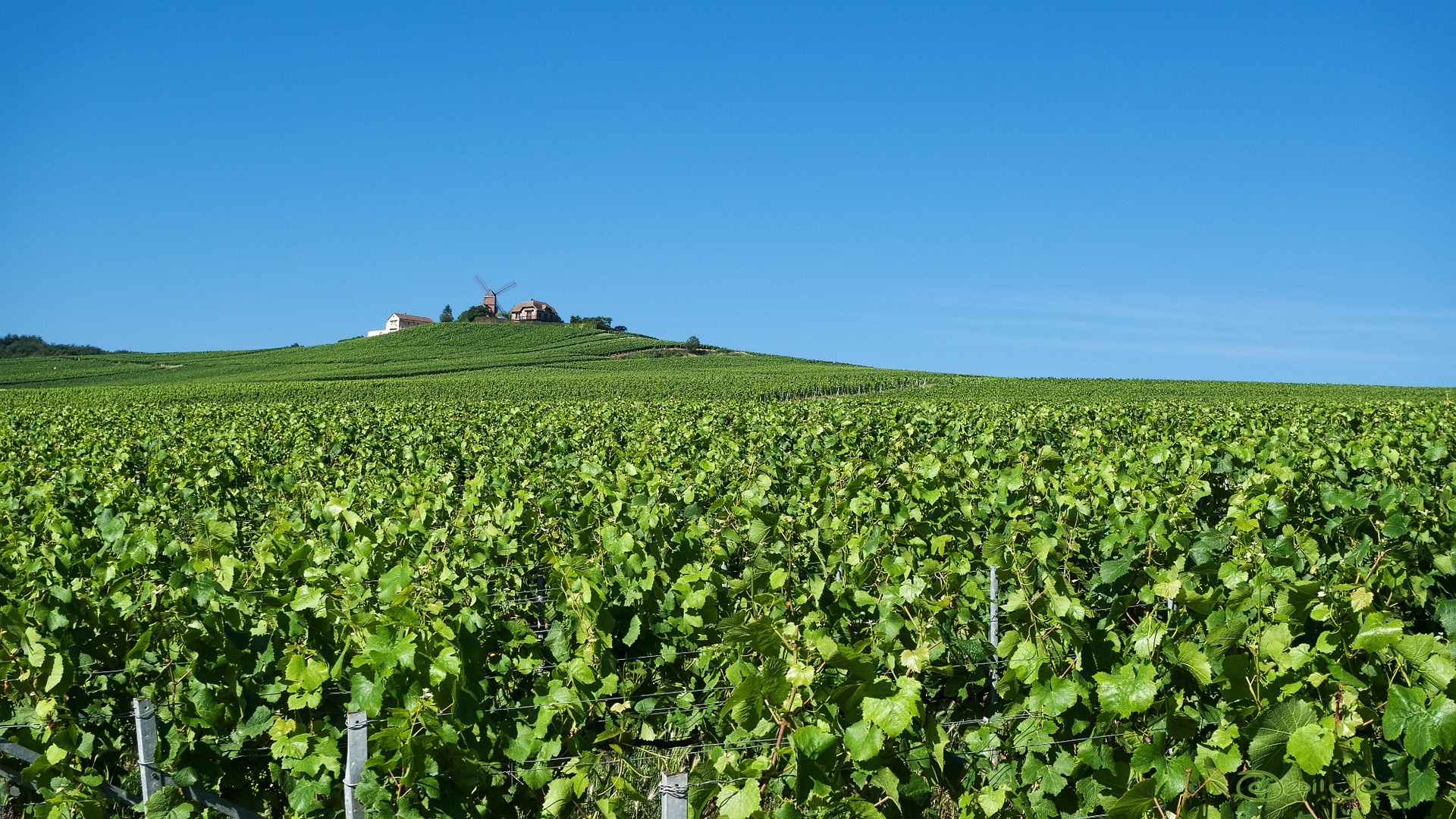 The Corsica region is located on the small island of Corsica off the coast of France. The island grapes produce rose wine, as well as dry white wines, and mainly come from vineyards on the coast of the island. Patrimonio is the most well-known wine from this region. The grapes for this wine grow in clay and limestone soil on the island, and almost two million bottles of this wine are grown each year. 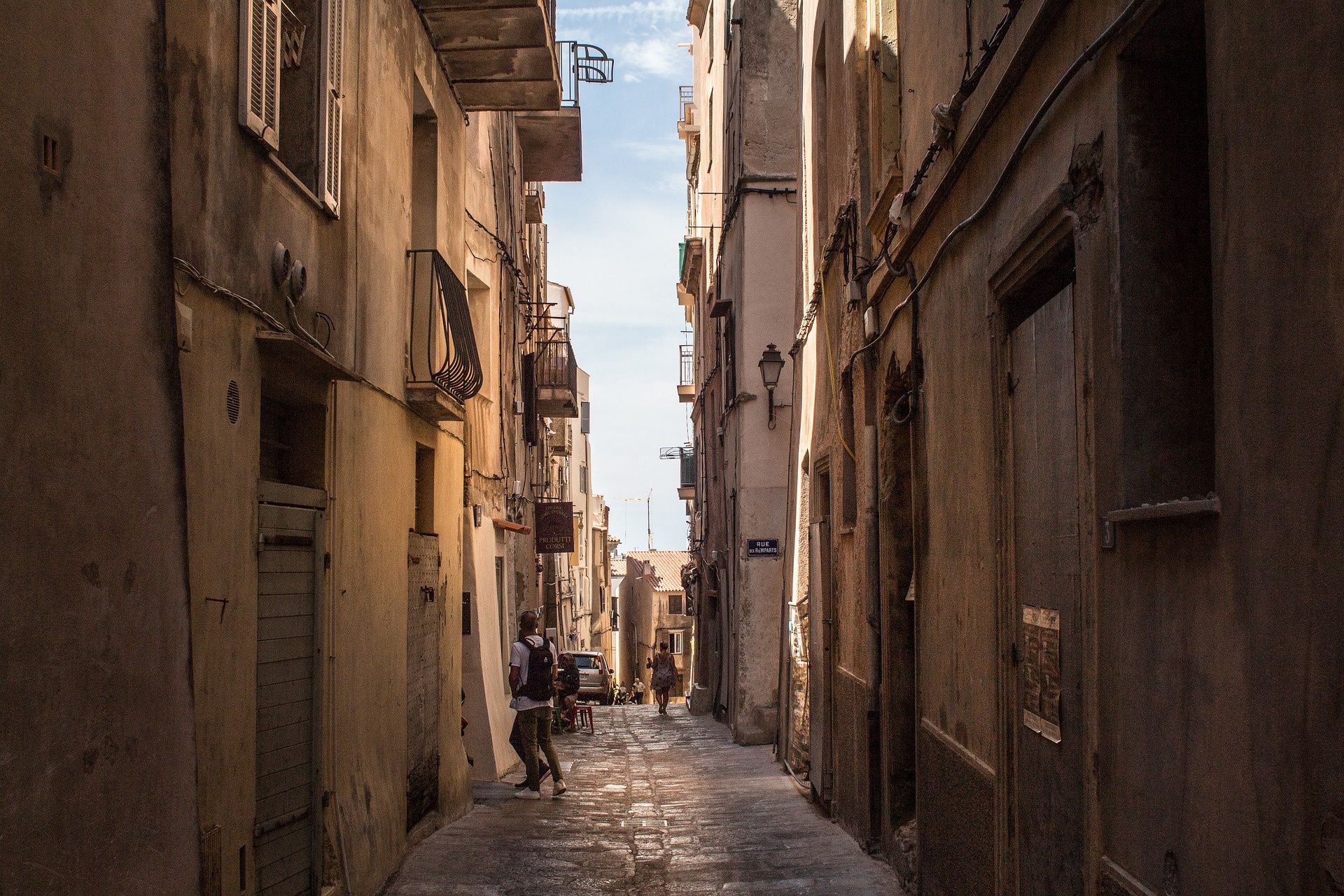 Have you been to France? What is one of your favorite French wines? 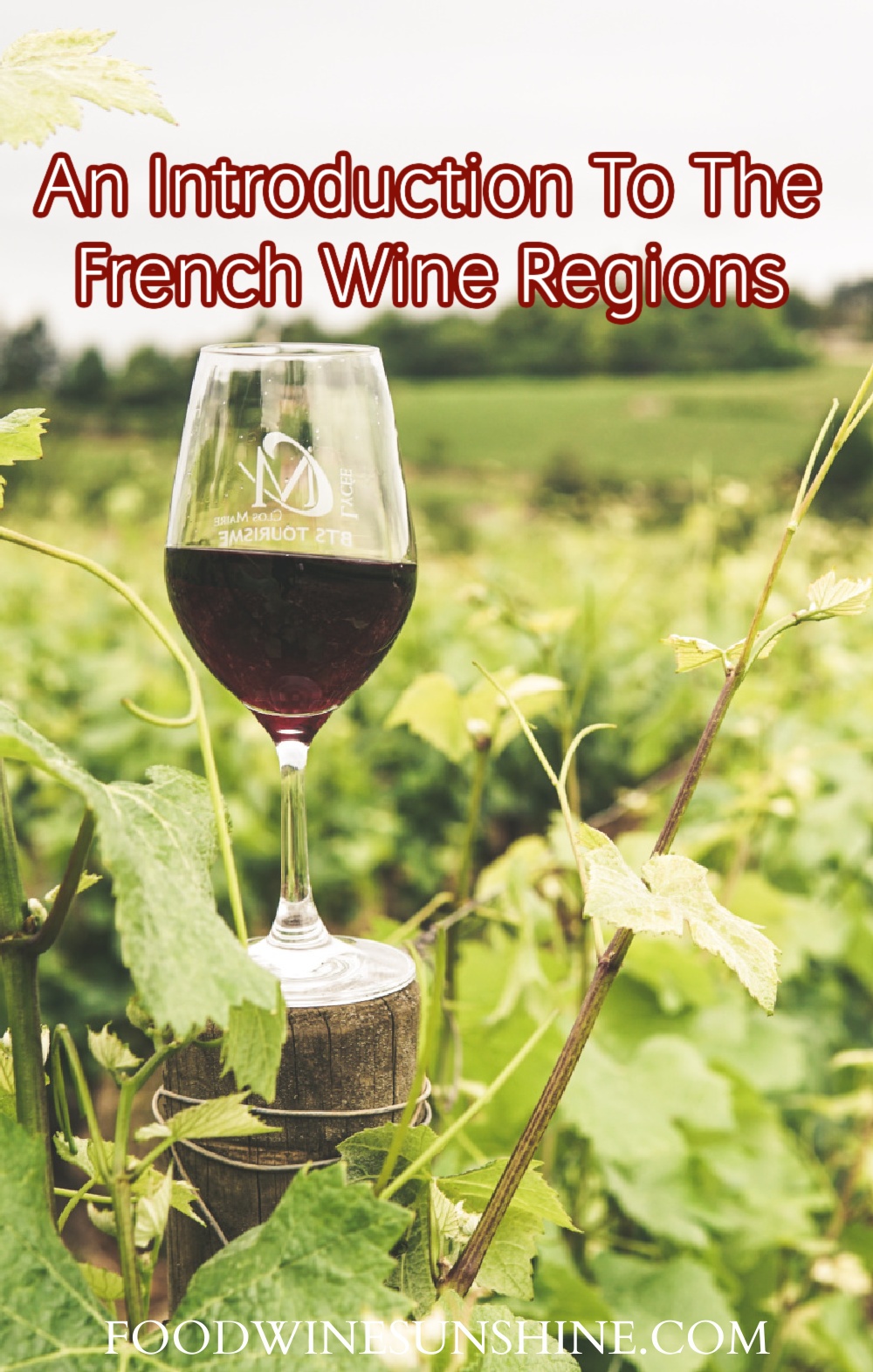