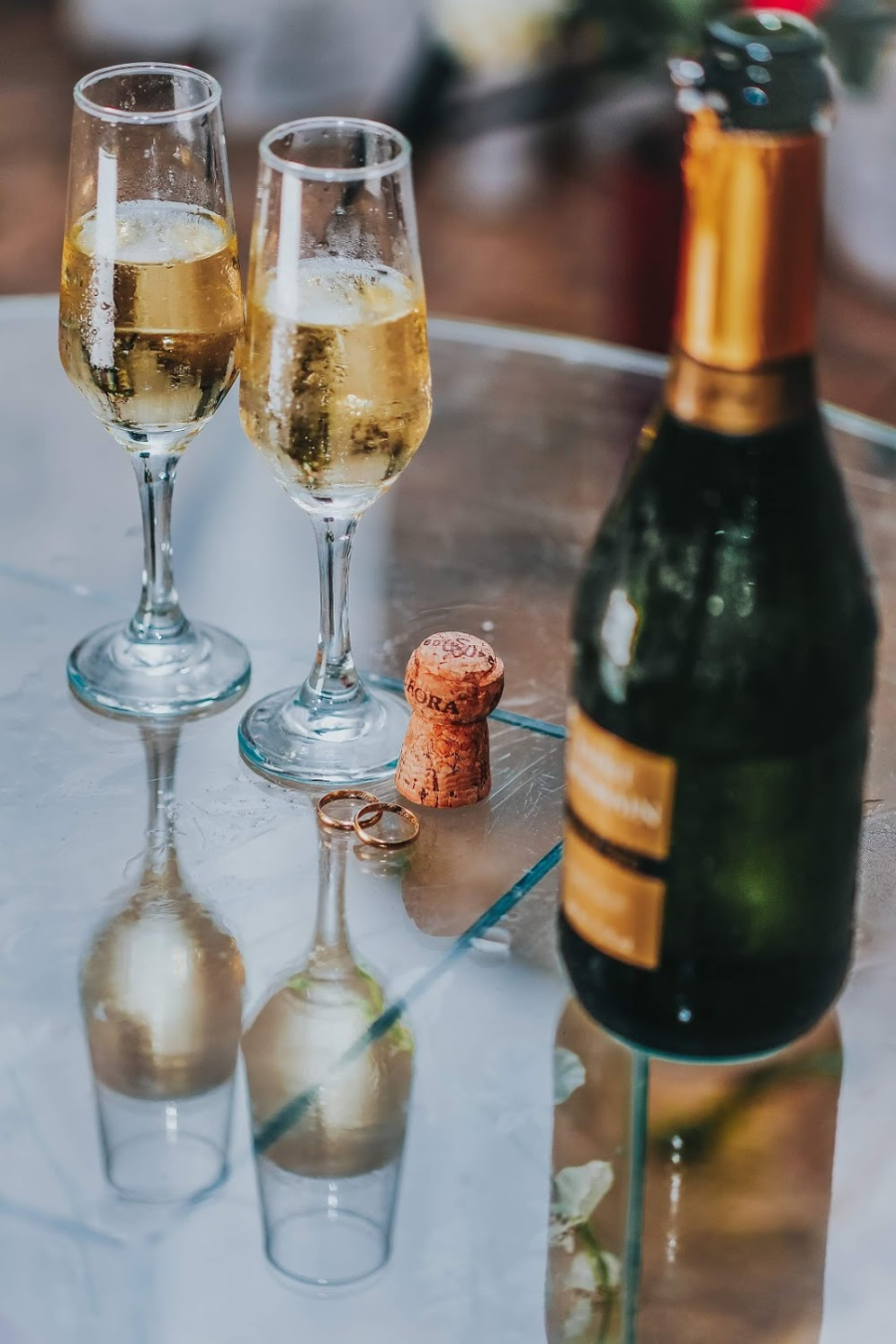 Initially, the bubbles found in champagne bottles were thought to be a bad thing, understandably so when wine bottles start exploding around you. This was caused by the yeast being re-activated in the bottles when warm spring temperatures started, and this would cause too much carbon dioxide to build in the bottles until they exploded. Dom Perignon, a French Benedictine monk, grew up in the vineyards and his job in the monastery kept him in the vineyards and cellar. It was here that he perfected the methode champenoise wine production style. 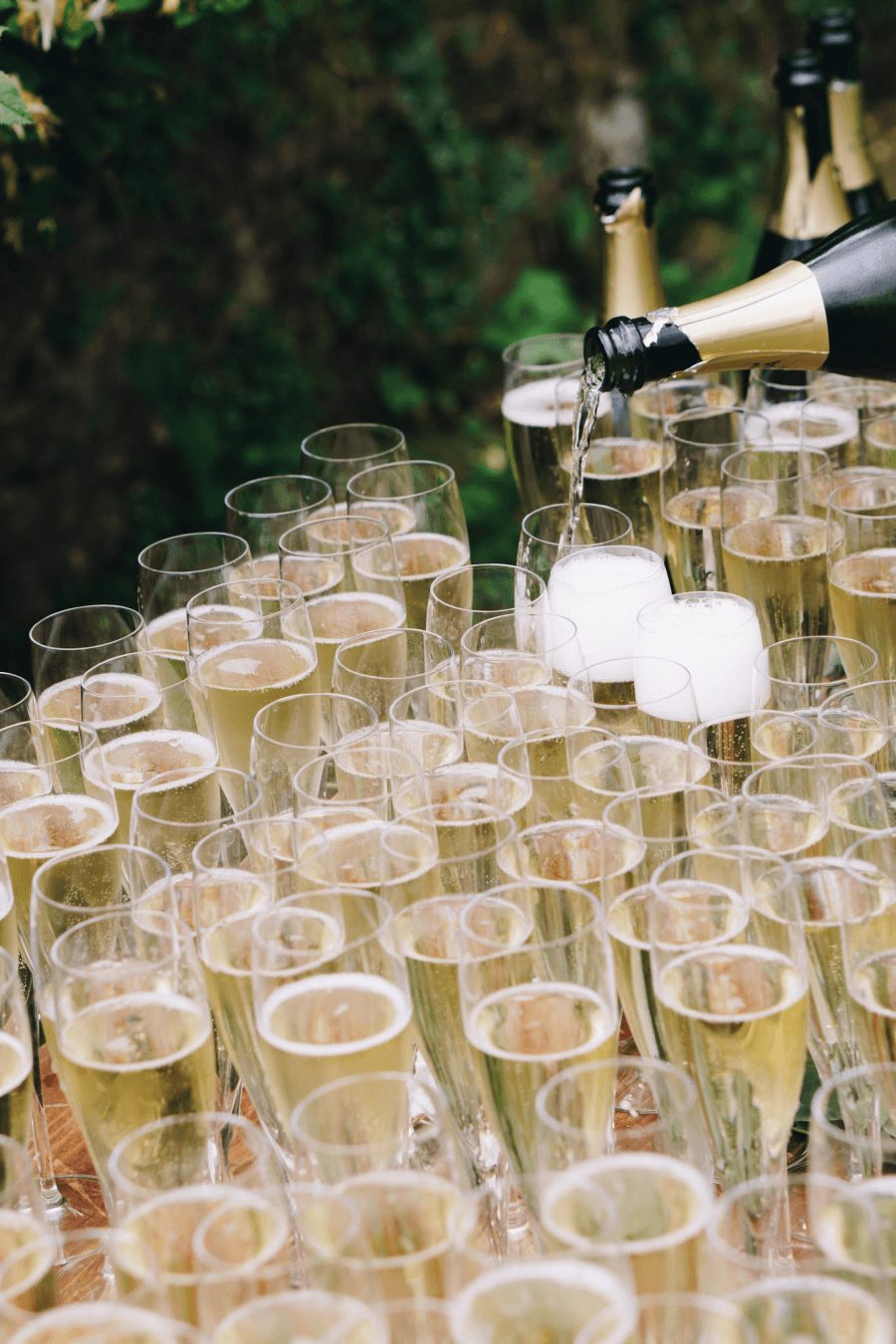 To cause the secondary fermentation process the wine base is mixed with a liquer de tirage, a wine solution of sugar and yeast. After the secondary fermentation, the dead yeast is removed in a process where the upside-down bottles are turned little by little. When all of the lees have settled in the neck, the bottleneck is frozen and the temporary cap is removed. Once the cap is removed pressure in the bottle causes the frozen lees to shoot out, in a process called disgorgement. The small space left in the bottle from the removal of the lees is filled with liqueur d’expedition in a process called dosage, which will later determine how sweet the wine will be. Champagne must age for at least 15 months to remove the lees and 36 months for vintage champagne. That price tag is starting to look a little more reasonable, isn’t it? 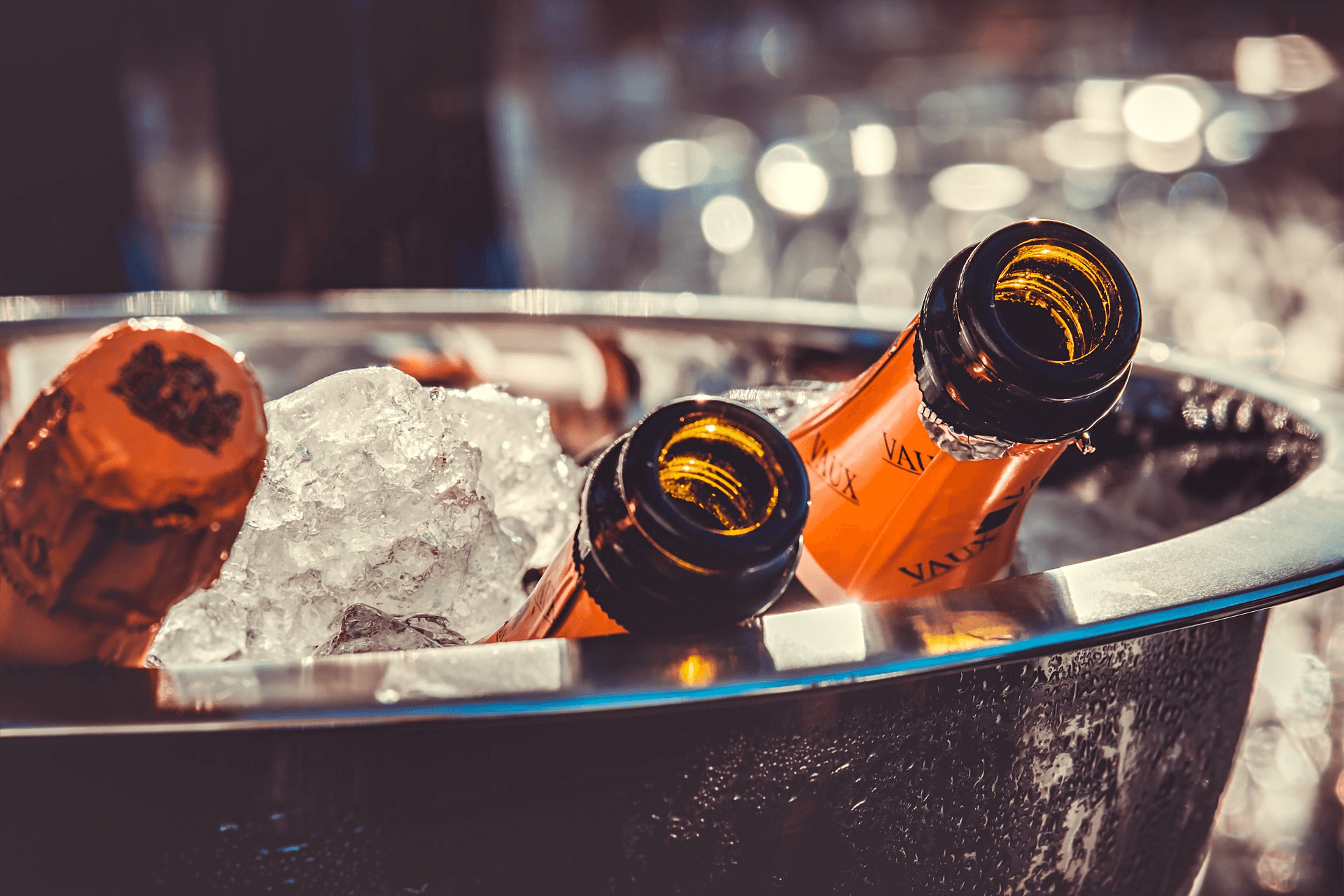 Prosecco is another type of sparkling wine that has everything to do with where it is made and the grapes that are used. Prosecco can only be called Prosecco if it is from the Veneto region of north-eastern Italy and is made from glera grapes. Prosecco is made through a process called the Charmat Method where a large quantity of wine goes through a secondary fermentation process in large stainless steel tanks. The wine is then bottled under pressure. Sparkling wines made via this method are not meant to be aged, they are best tasting when they are still quite young.

There are many other different ways that sparkling wine can be made and it can be made with a variety of different grapes and grape blends. Sparkling wine has been growing in popularity across the globe even being used as a drink that will cleanse the palate in between courses of a gourmet meal. Far from just being used for special celebrations or mixing it with fruit juice to make a mimosa sparkling wine is really starting to come into its own. 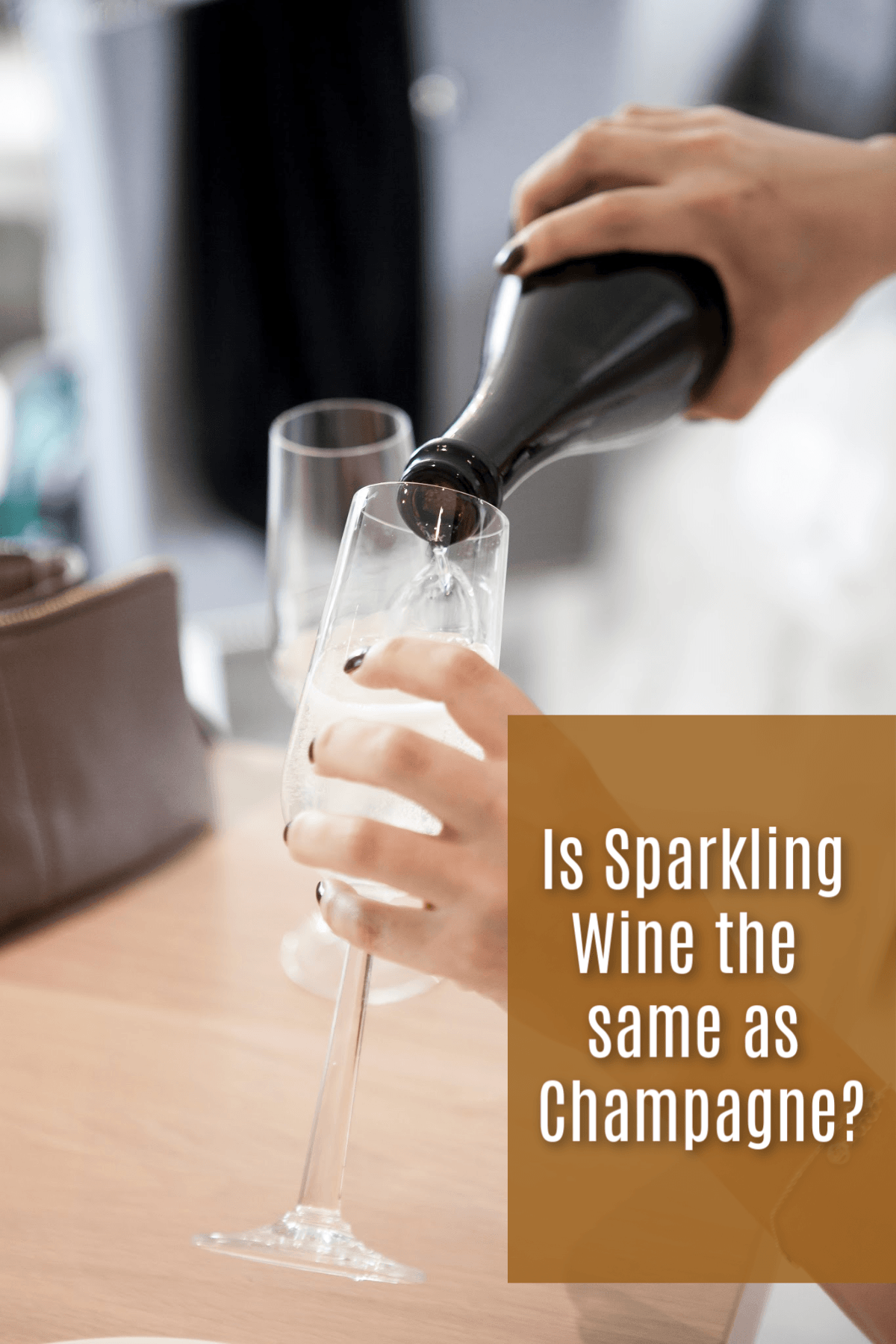 What's for lunch? This salad is soooo good! Blackb

Add a little color to your day 🌈 #foodwinesunsh

Healthy living from the inside out.  #ad Did you

It's almost Friday! It's so close I can almost tas

Where is one of your favorite places to visit? We

Silly And confident enough to take on the world!