An Introduction To Cabernet Sauvignon

Cabernet Sauvignon is a dry red wine that ranges from medium-bodied to full-bodied. This red wine typically has higher tannins, which help to provide structure and complexity to the dark fruit characteristics. Learn more about this incredible red wine. 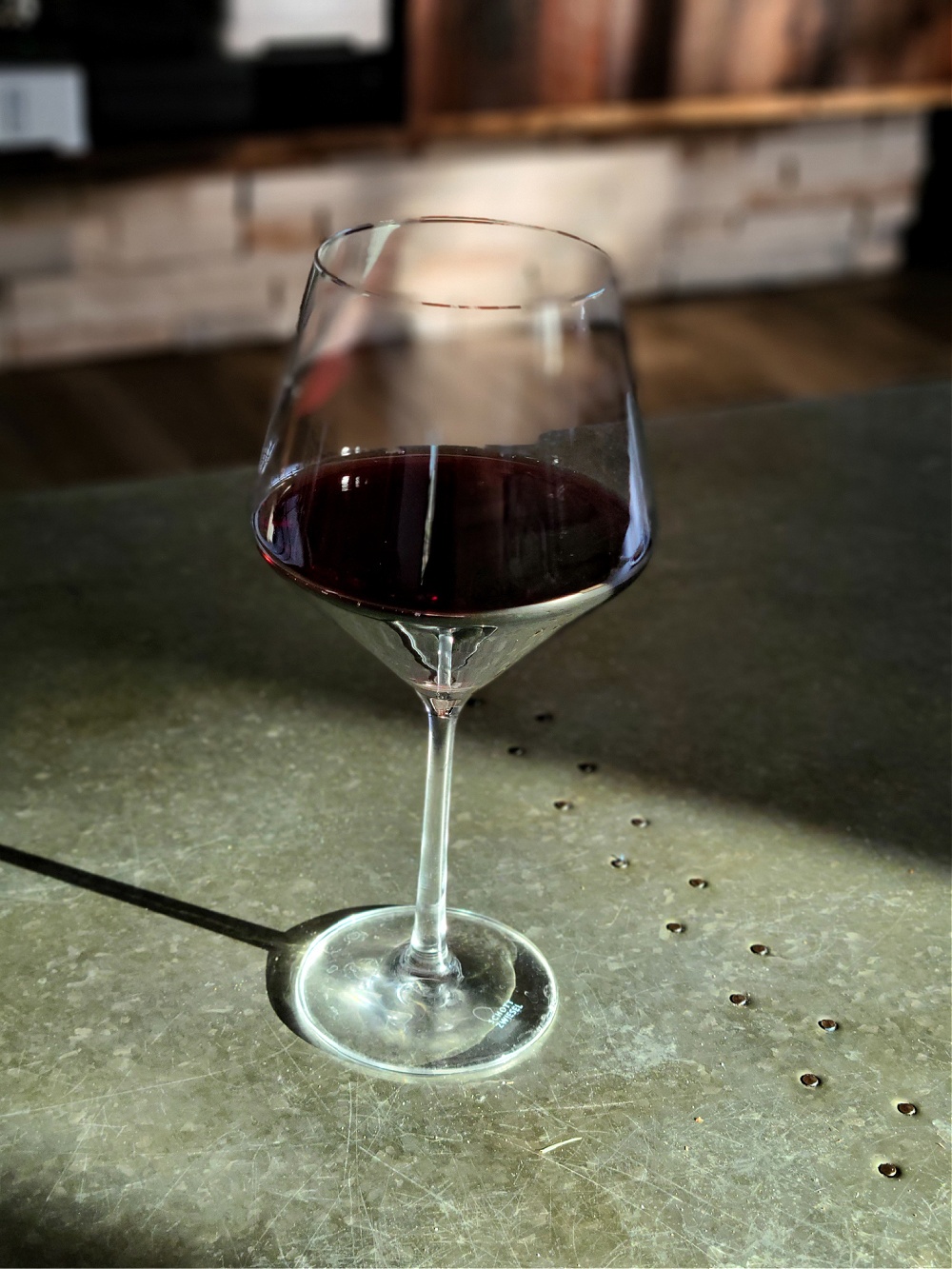 An Introduction To Cabernet Sauvignon

The Cabernet Sauvignon grape is one of the most widely known red wine grape varieties, being grown in regions as disparate as Canada, the United States, Chile, Lebanon, and South Africa, among others. It is actually our favorite red wine, the one that we always grab for at the end of a long day.

Studies have shown that Cabernet Sauvignon is the product of a chance crossing between the Cabernet Franc and Sauvignon Blanc grape varieties during the 17th century in Bordeaux, in the Medoc district of Southwestern France. Though Bordeaux is widely considered the birthplace of this wine, it has a long history in the province of Piedmont in northwestern Italy as well.

The grapes are known for their thick skin, and this toughness, typical of this variety, makes it popular for cultivation, as it can withstand weather conditions from rains to frost, as well as show good resistance to disease and rot. 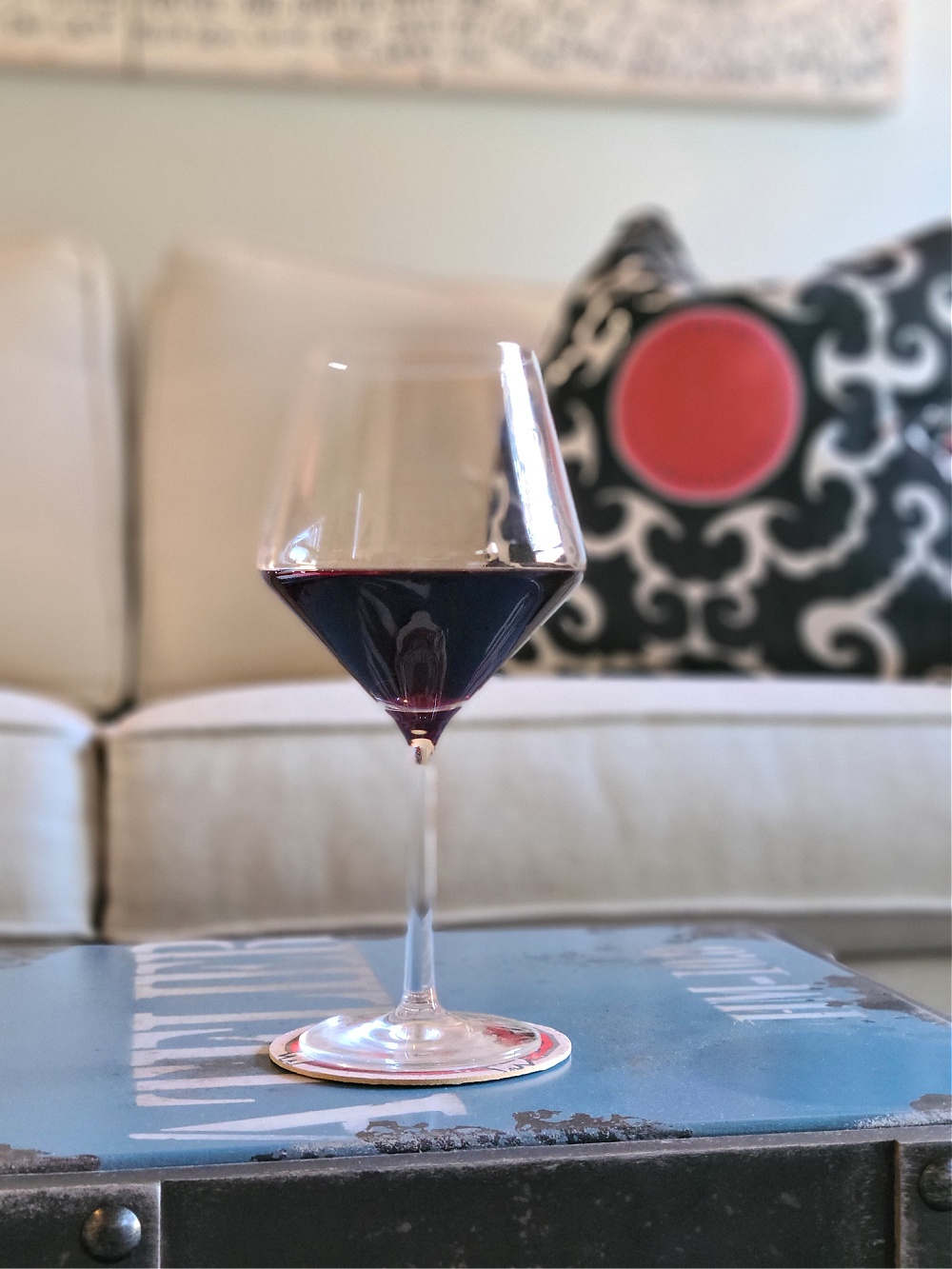 Cabernet Sauvignon has been established to be among the best varieties of wine-producing grapes to be developed for aging. In the aging process, its distinctive blackcurrant aroma often develops fragrances of cedar, violets, leather, vanilla, eucalyptus, mint, and even tobacco.

Additionally, the wine also typically has other fruit flavors in it, such as blackberry, blueberry, raspberry, plum, and dried fruit essences. The also typical bell pepper aroma of Cabernet Sauvignon is produced by the presence of symmetrical molecules in the grapes, called pyrazine. These molecules are present in greater concentration in under-ripened grapes of this variety and thus produce a stronger flavor at this stage.

Although historically, the wine quality of these grapes came to be known in the Bordeaux region, today, this wine is one of the most widely produced in the world. In France and elsewhere, it is traditionally known for making a fine quality French Bordeaux or Claret wine, along with other French staples of wine connoisseurs such as Merlot and Cabernet Franc. 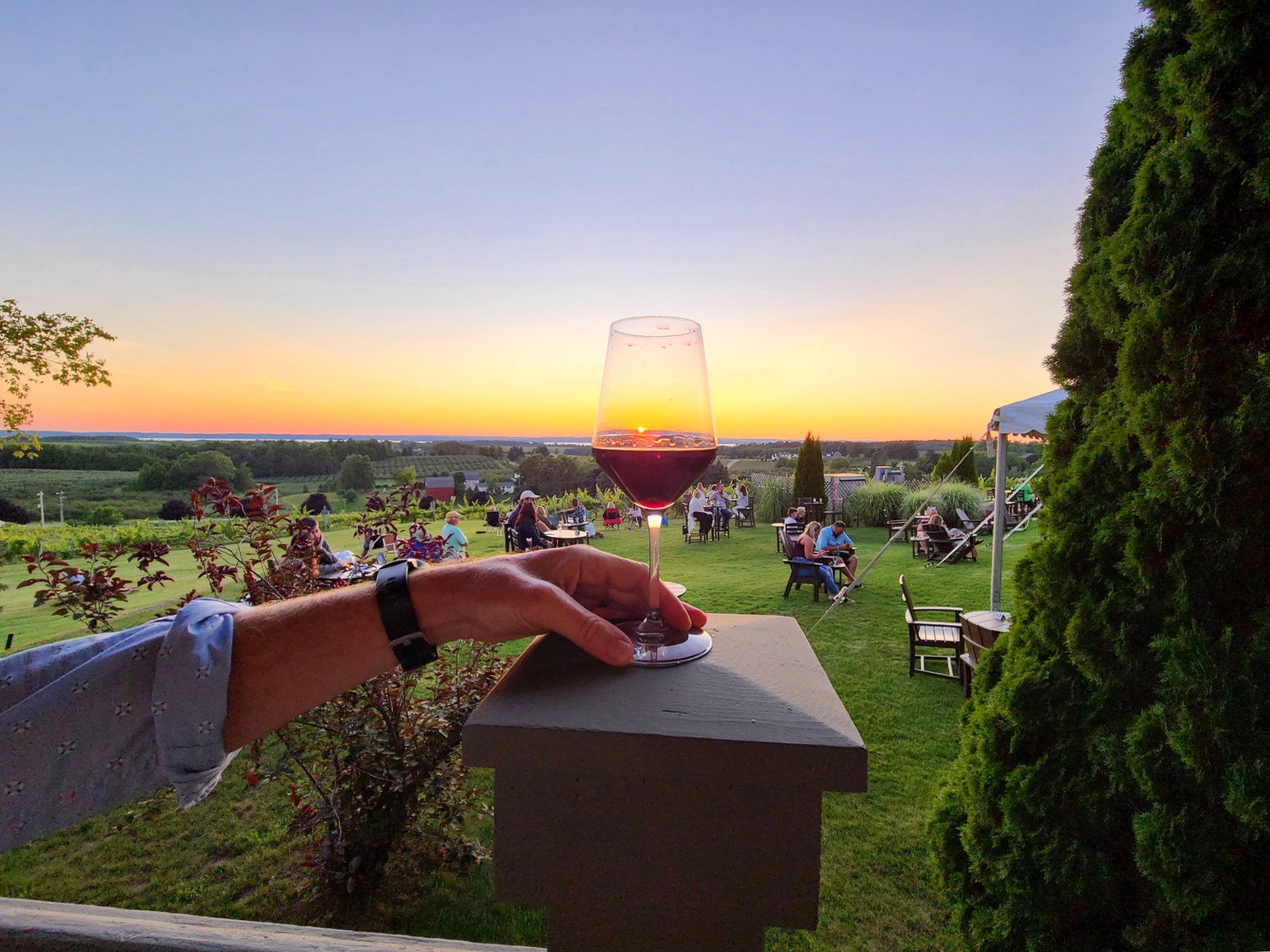 However, wine from these grapes started being produced for a fraction of the price in regions like the Coonawarra Valley in Australia, the famed Napa Valley in California, the Maipo Valley in Chile, as well as Stellenbosch in South Africa. Thus, this grape is now one of the most popular varieties planted worldwide, and it has enhanced its reputation by lending itself to different wine-making styles, from the light, fruity flavors inherent in the Australian and South American varieties to the full-bodied, rich wines with higher alcohol levels of Bordeaux as well as the Californian wines. A few of our favorite Napa Cabernet Sauvignon wines are: Hall Wines, Caymus and Charles Krug.

As this wine generally contains a higher acidic content with a higher level of tannins, Cabernet Sauvignon pairs well as an accompaniment to richer, heavier food like a juicy piece of steak or red meat. Trying it with lighter foods like white meat or fish won’t give you the effect of the rich flavors of the wine. 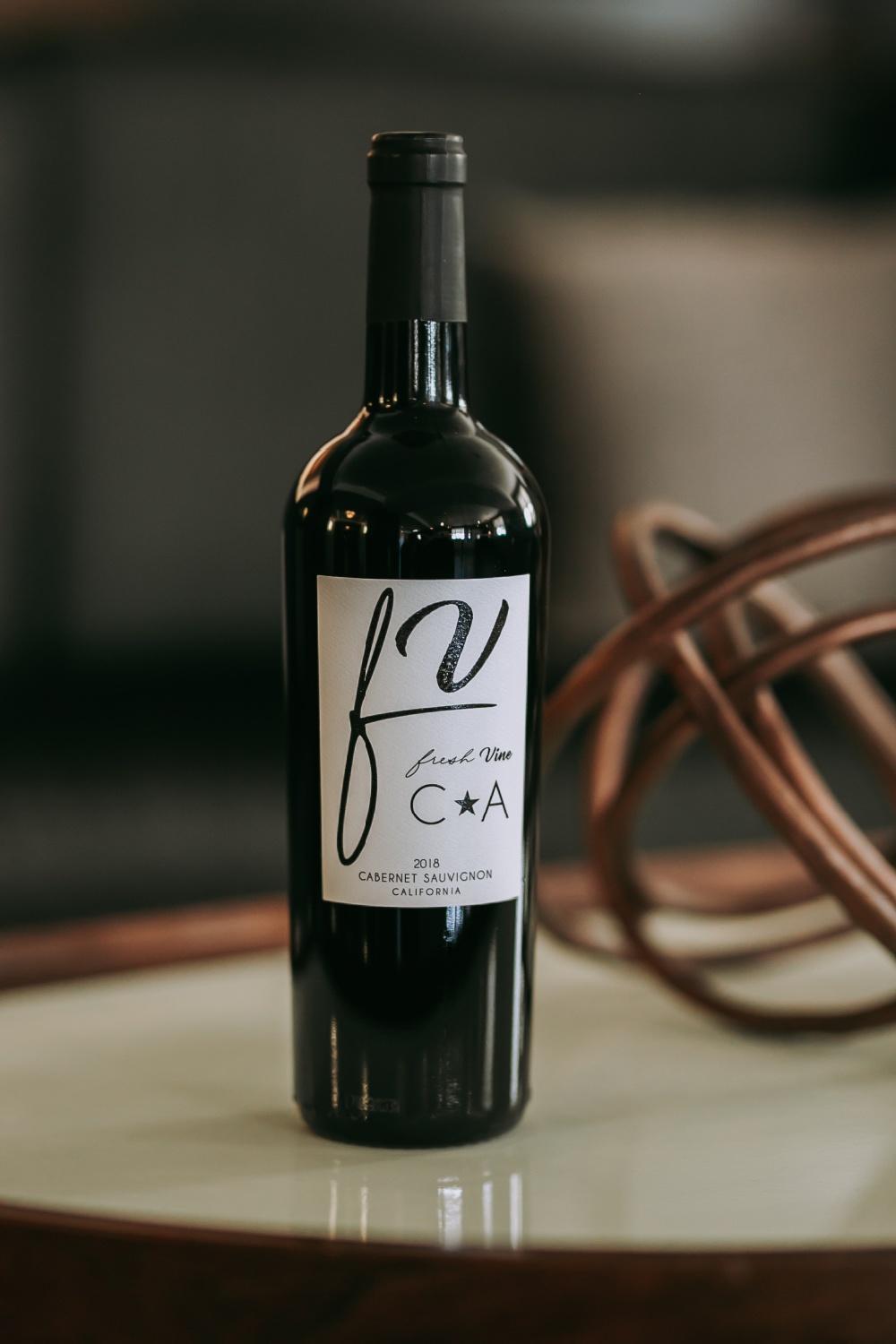 Prices can vary for a bottle of Cab from $7.99 a bottle to several hundred dollars a bottle.  I don’t usually get the cheapest bottle, we are usually somewhere in the middle of those two price points.  Prices are typically higher for a reason: quality being one of them.

Finally, as this wine rarely comes with alcohol content less than 14%, it is better served as a warmer in cold climates or as a dinner party wine rather than something cool and refreshing to drink on a hot summer’s day. Unless you are like my husband who will almost grab for a nice glass of Cabernet Sauvignon no matter what the temperature is or what he is eating. You gotta do what you enjoy! 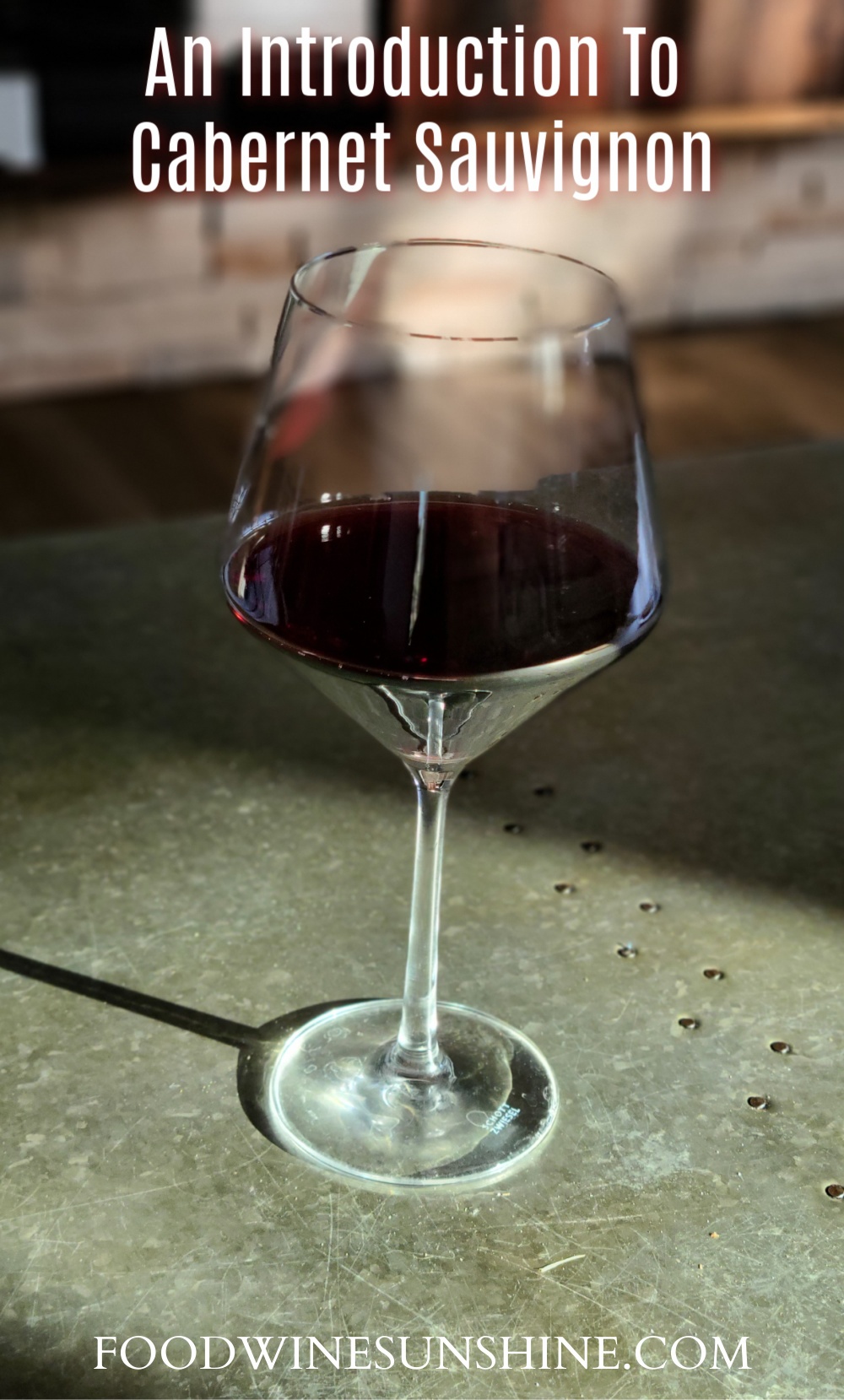 Do you enjoy red wine? What is your favorite Cabernet Sauvignon?