Things To Do At Florida Everglades National Park

Located in South Florida, not far from Miami is one of the largest and most unique National Parks in the United States. Filled with wildlife and lots of things to do, discover the Everglades National Park. 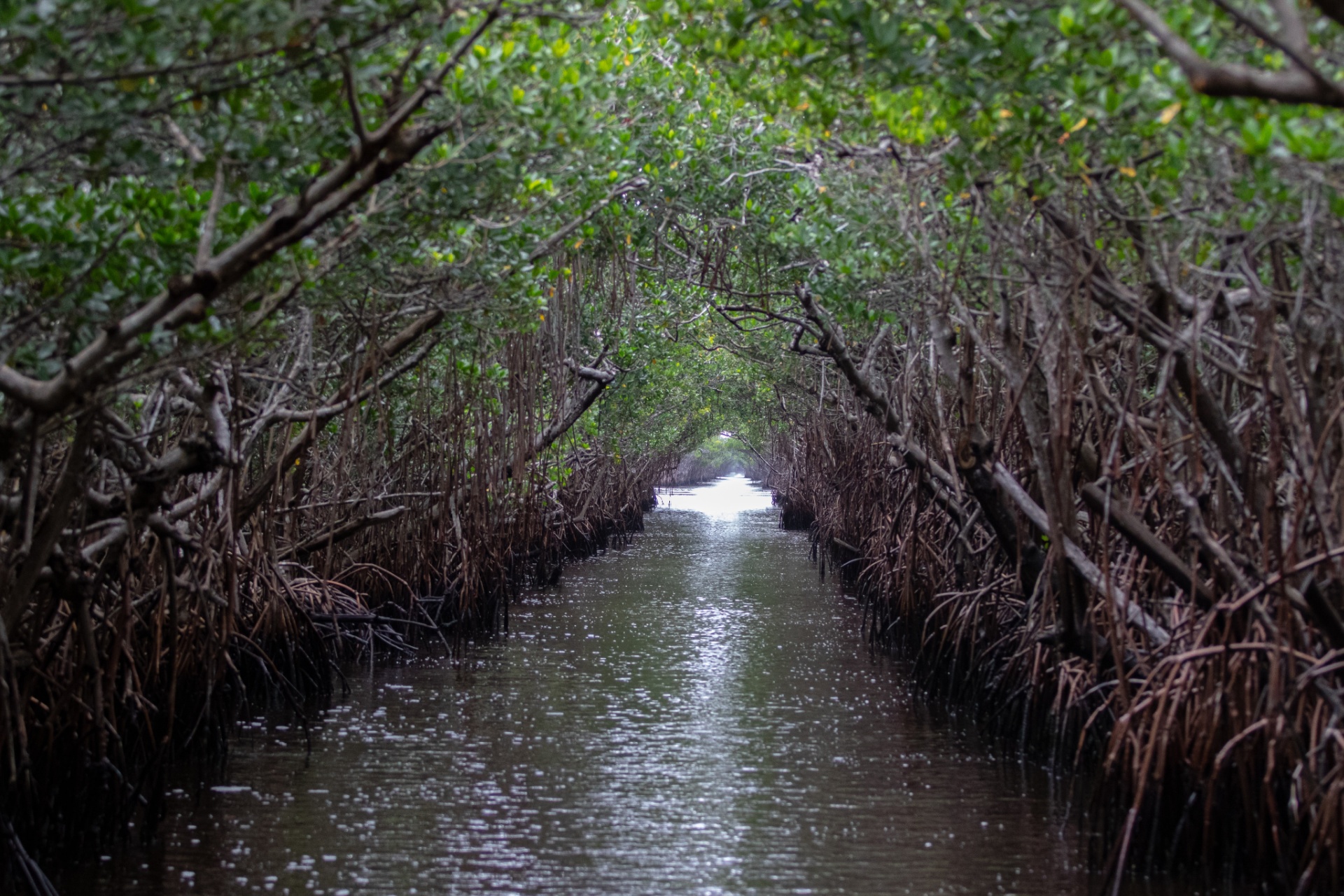 Things To Do & See At Florida Everglades National Park

Perhaps, one of our most “famous” National Parks here in Florida is the Florida Everglades National Park. The featured attraction of this National Park is the wildlife. Some of these animals in Florida can’t be seen anywhere else in the United States.

At one and a half million acres, Everglades National Park is the largest subtropical wilderness in the United States. Located in southern Florida, about 10 miles from Miami, it’s the only place on Earth where alligators and crocodiles coexist. A haven for tourism and recreation, Everglades was authorized by the National Park Service on May 30, 1934.

Things to do at Florida Everglades National Park

Sightseeing and recreation opportunities in the park are numerous and available for tourists of all fitness levels. Bicycling, canoeing, hiking, and kayaking are among the activities afforded to people with active lifestyles. Various outfitters in the area can supply the required equipment, or the visitor can bring their own. For those who seek less strenuous activities, birdwatching, picnicking, fishing, and air-boat riding can all be enjoyed. There are no restaurants in the park, but groceries and related supplies can be purchased.

It’s easy for people to enjoy themselves in all the Florida sunshine, but some attractions in the park need to be admired with a healthy dose of caution, especially when they’re hungry. 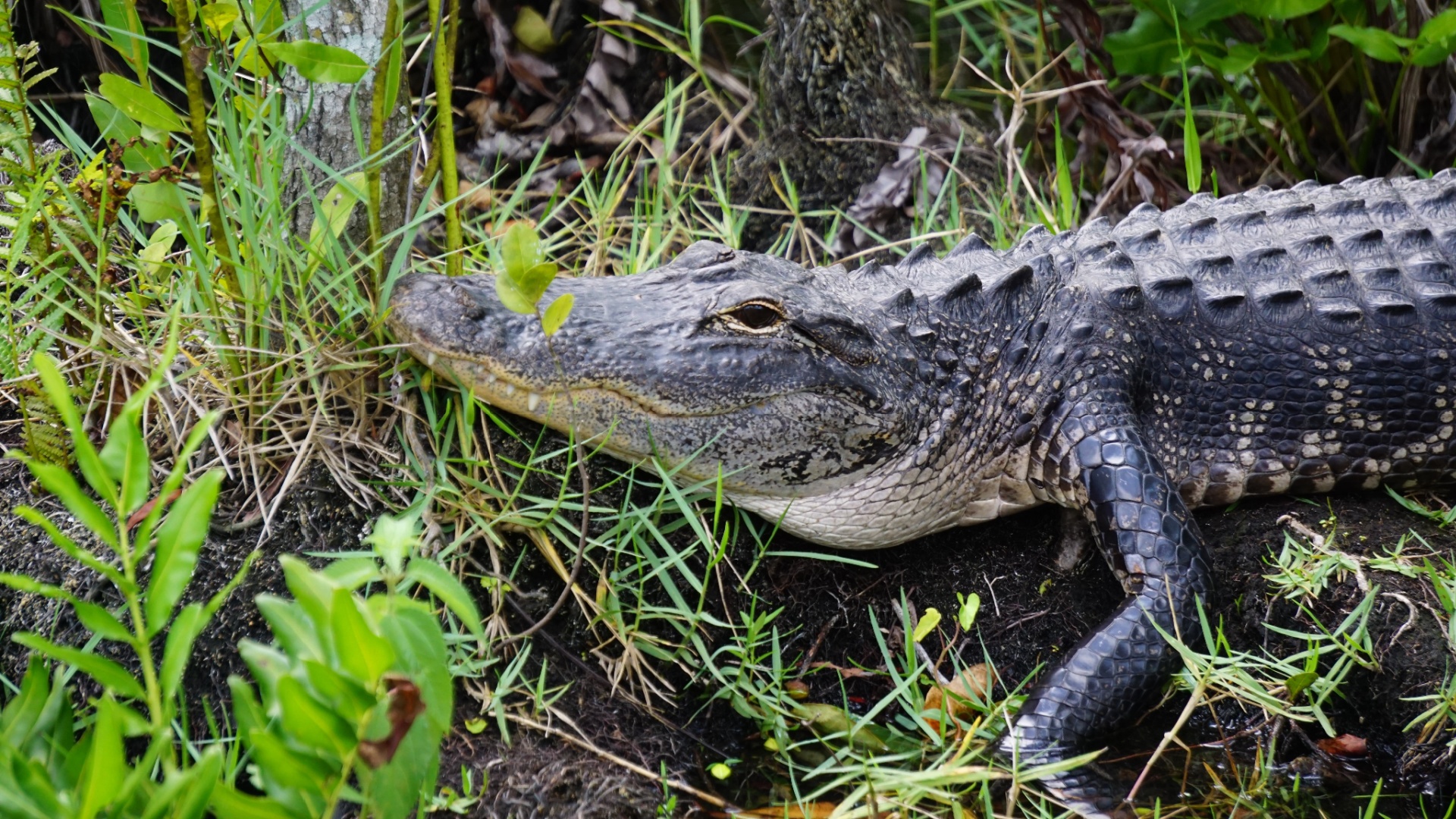 Wildlife in Florida can be Really Wild

With vast areas of fresh, estuarine, and saltwater, Everglades National Park is home to creatures that can’t survive in other places. Among the more intimidating of the park’s permanent residents are the alligator and the crocodile. The easiest way to tell the two apart is by their heads. The alligator, or gator, has a broad snout, whereas the croc’s snout is more pointed and narrow. (Don’t get close enough to measure either one) The croc will grow larger than the gator, with older males reaching 20 feet. These beasts are fewer in number than the smaller gators, which rarely exceed 15 feet. The American Alligator is at the top of the food chain in the Everglades, and anything within reach is on its menu. Attacks on humans are rare, but the damage that either of these armor-plated beasts inflicts can be nasty.

Stories of enormous snakes living in the Everglades have been told for years and have been largely unfounded….until now. A population of Burmese pythons now live in the park, and their numbers, like the snakes themselves, are growing. Some people buy these snakes as pets, but when they outgrow their homes, the snakes are released into the Everglades. Pythons are among the largest snakes on Earth, and they feed on anything unfortunate enough to get in their way. There are recorded instances of snakes and gators found in the wild, locked in a fight to the death.

There is concern that these animals will upset the natural order of life among the park’s wildlife, and efforts are being made to remove the snakes from the park. The numbers would suggest that the snakes are winning the battle. 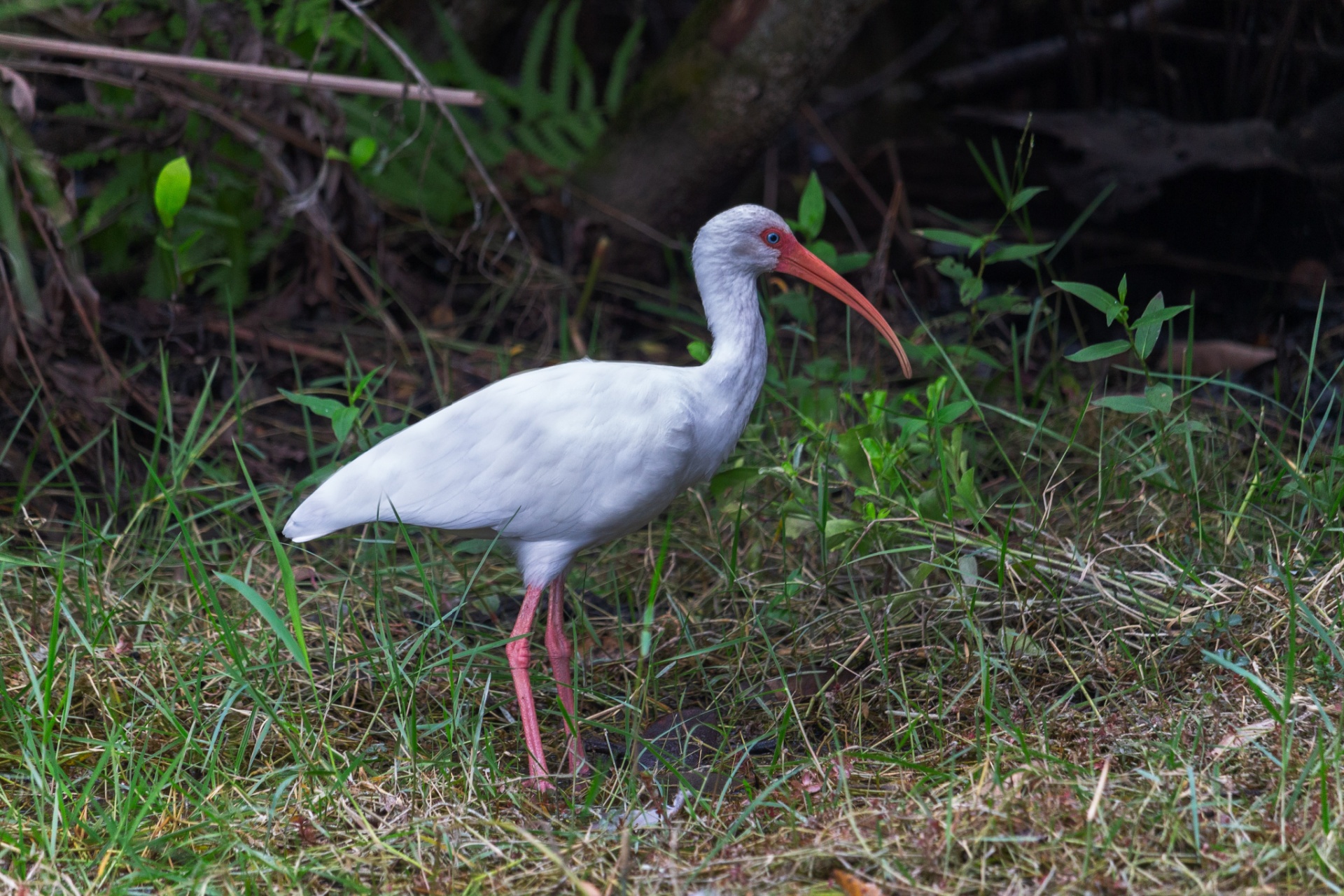 Even with the help of the National Park System and the visitors who enjoy it, the Everglades faces an uncertain future. Urban sprawl, pollution, and even global warming are all factors that will have an effect on the park and the plants and animals that call it home. From the colorful flamingo to the humble manatee to the prehistoric alligator, the animals in the Everglades and the tourists who visit the park can appreciate the unique ecosystem that brings them all together.

Learn more about planning your visit to the Everglades National Park 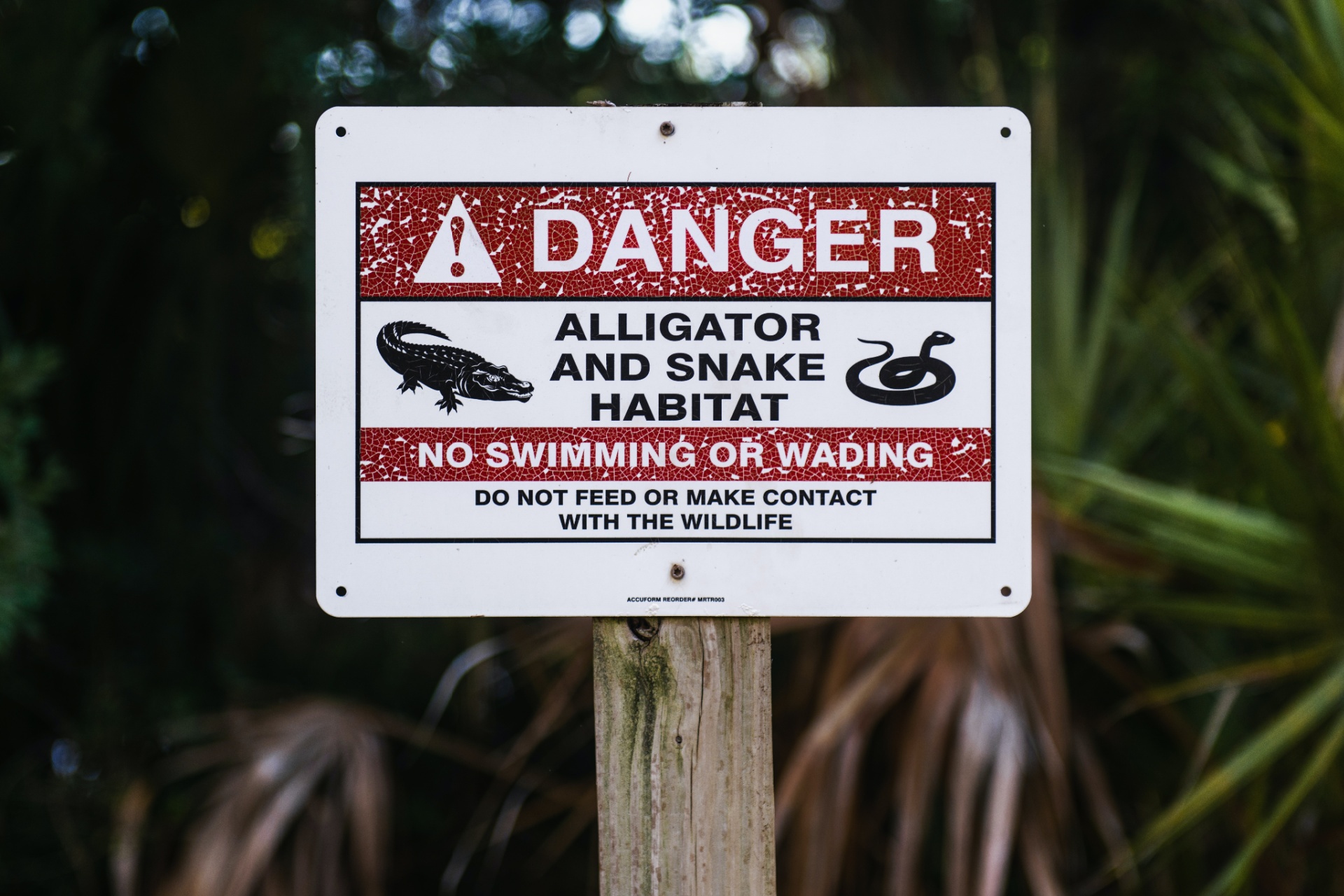 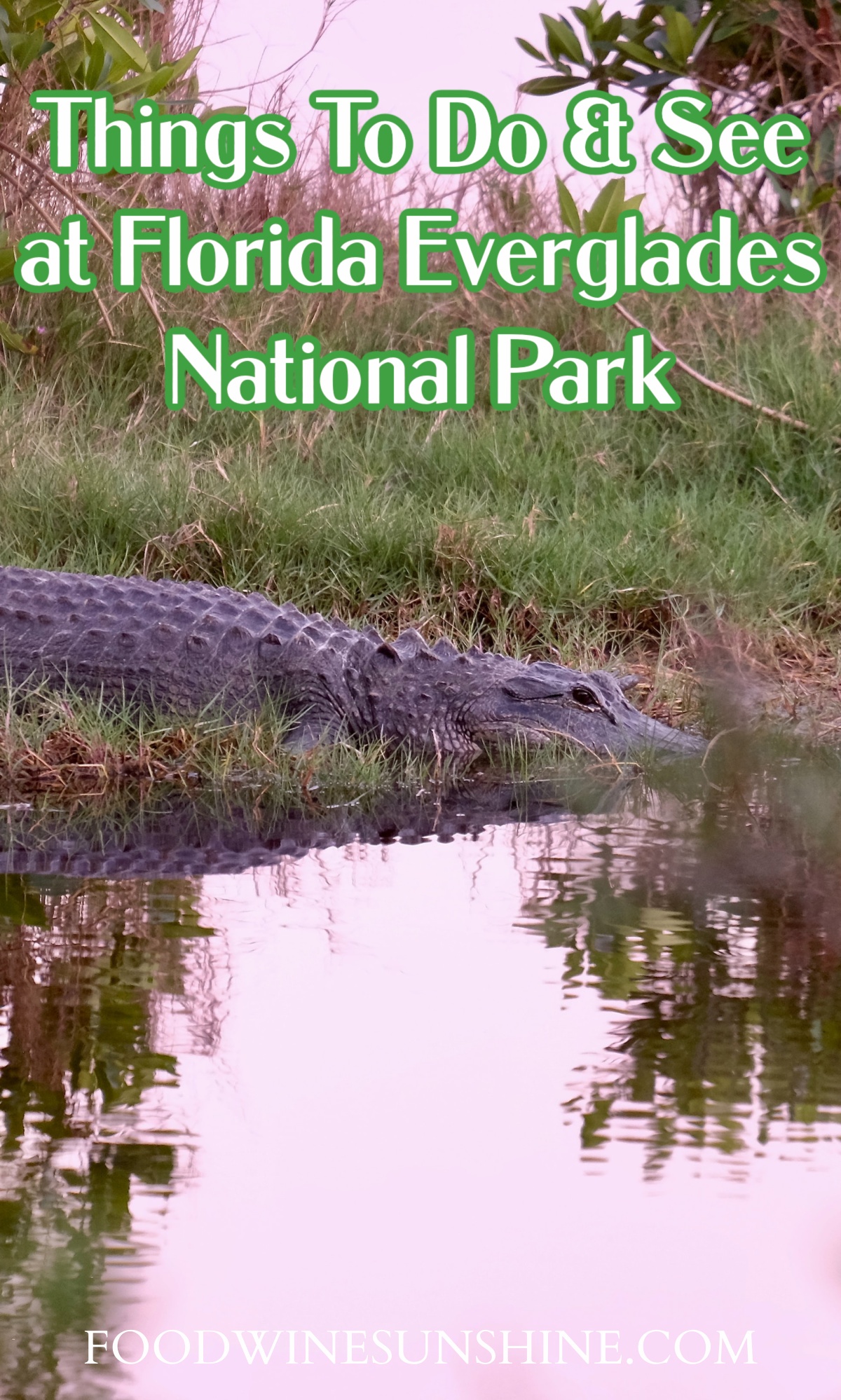 6Shares
Leave a Comment No Comments
Florida Things to Do