An Introduction To Carménère Wine

Carménère Wine has a very distinctive flavor.  When bottled as a pure varietal Carménère has cherry flavor with smoky, spicy and earthy notes. One may also get dark chocolate, tobacco, and leather aromas. Carmenere is also a popular blending grape. 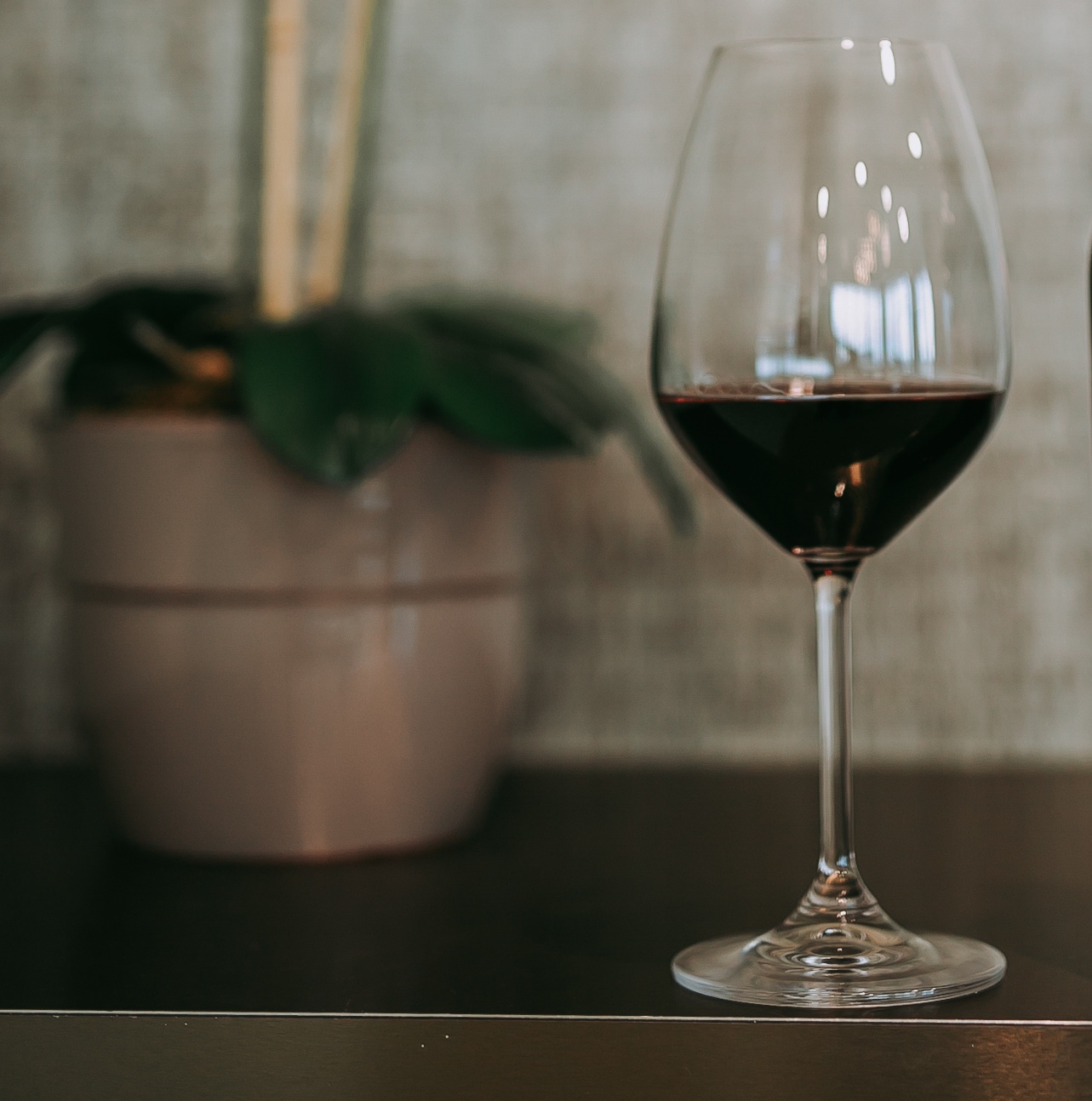 An Introduction To Carménère Wine

The star of Chilean red wines and the grape that gives the locals Cabernets their distinction, Carménère has had enjoyed a storied history.

Chile’s signature grape, Carménère (sometimes spelled Carmenere), is the “lost grape of Bordeaux.” Known also as “grand vidure,” it was originally one of the major grapes of the Médoc region. Even under the best of circumstances, it was a difficult grape to grow in Bordeaux, since it needed more heat to ripen than other Bordeaux grapes and, worse, it often caught coulure, a disease that caused the grapes to drop long before they were ripe for harvest. An 1870s plague of phylloxerae (vine-munching, aphid-like insects) that destroyed several million acres of European vineyards finished off Carménère for good. Or so everyone thought.

Cabernet Sauvignon, Cabernet Franc, and Carménère among them – were brought to Chile 20 years before the outbreak, when the first Chilean vineyards were developed. The local aristocratic gentlemen wine growers thought Carménère was a Merlot, and they planted accordingly, interspersing it with the Merlot grapes, although its pink-red flowers, and off-merlot taste, indicated otherwise. 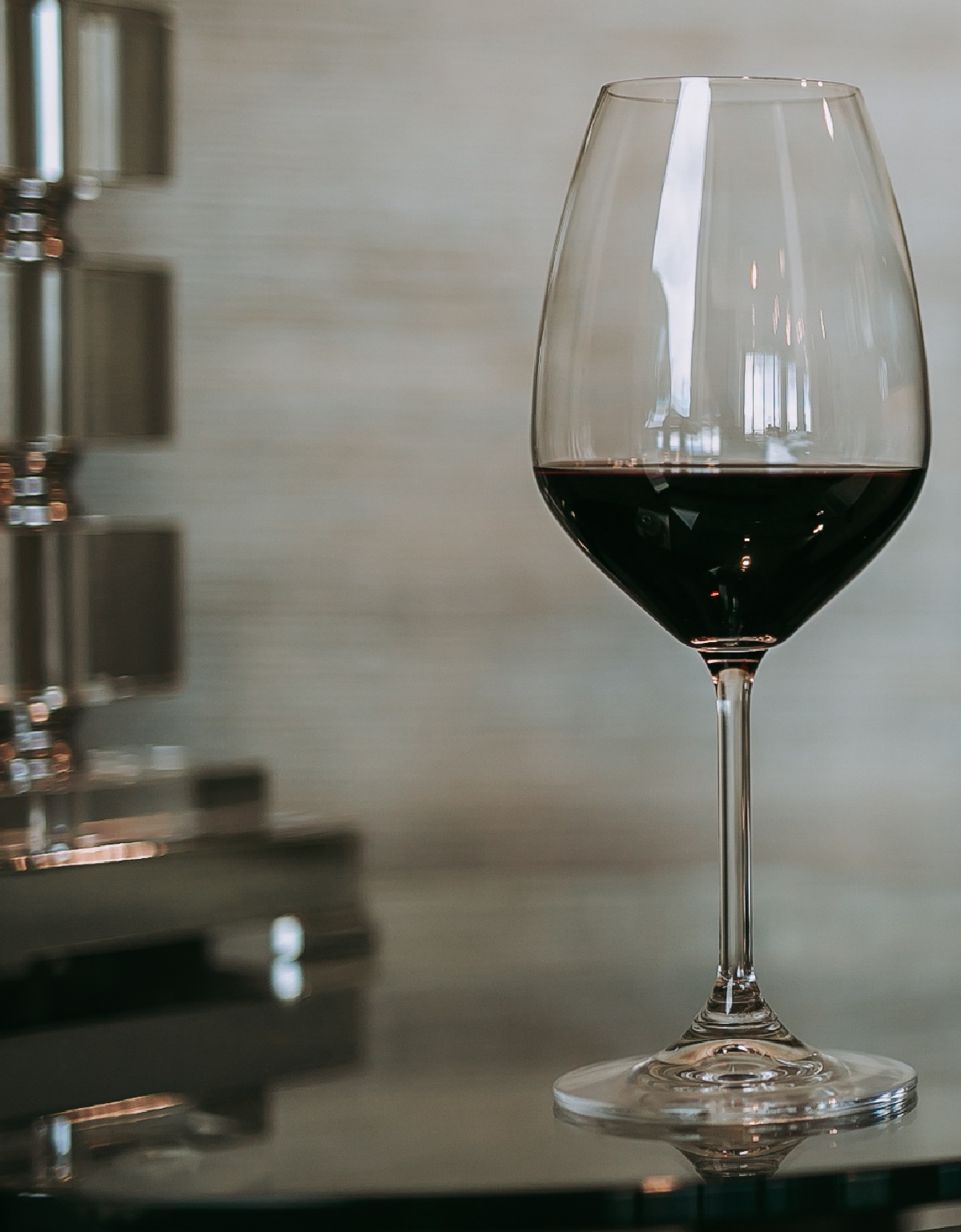 Bizarrely, it wasn’t until 1994, nearly 150 years after the first quasi-merlots were bottled, that Jean-Michel Boursiquot, a visiting French ampelographer (an expert in identifying and distinguishing vines) had an “aha!” moment; DNA testing three years later confirmed what he’d already established: Carménère was alive and flourishing in Chile, more successfully than it ever had in Bordeaux.

The valleys of Central Chile, surrounded by the Andes, cooled by the Pacific and blessed with warm, dry, sunny days followed by up to 40-degree drops in temperature at night, are an ideal environment for bringing out the full, rich flavor of grapes since they’re forced to ripen very slowly.

Because Carmenere is able to thrive in Chile from the originally imported vines (in Bordeaux and California, it has to be grafted onto insect-resistant vines in order to reach maturity), today Chile is acknowledged as its ideal home. 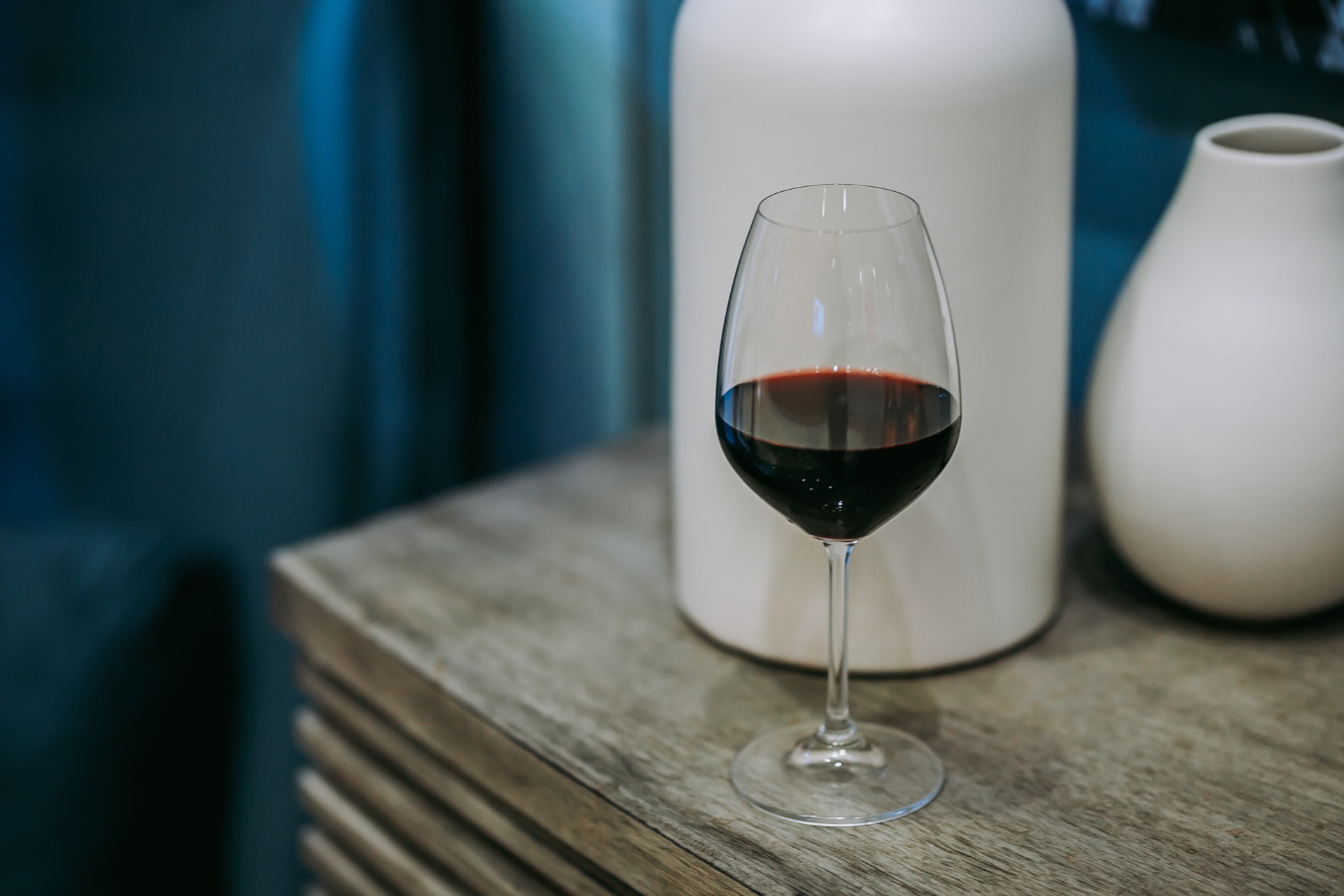 Now that the newly rediscovered grape is being properly harvested, which is to say, several weeks later than the Merlot grapes, the range of its flavor and versatility is suddenly being appreciated. Once only blended with Cabs and Merlots, it’s now being bottled alone, with a dark red color and an amazing breadth and range of flavors, from green pepper to blackberry to chocolate, and textures that are entirely distinctive from one vineyard to the next.

Viña Tarapacá’s Carmenere, for example, is from the Maipo Valley and has a full, round feel and the distinctive bite of peppers and jam; Viñedos Terranoble’s Reserva, from the Maule Valley, is dark and full in a way that Merlot drinkers dream of but don’t always find; and De Martino’s Legado Reserva, also from Maipo, springs up from the tongue like a berry-laden jack-in-the-box. 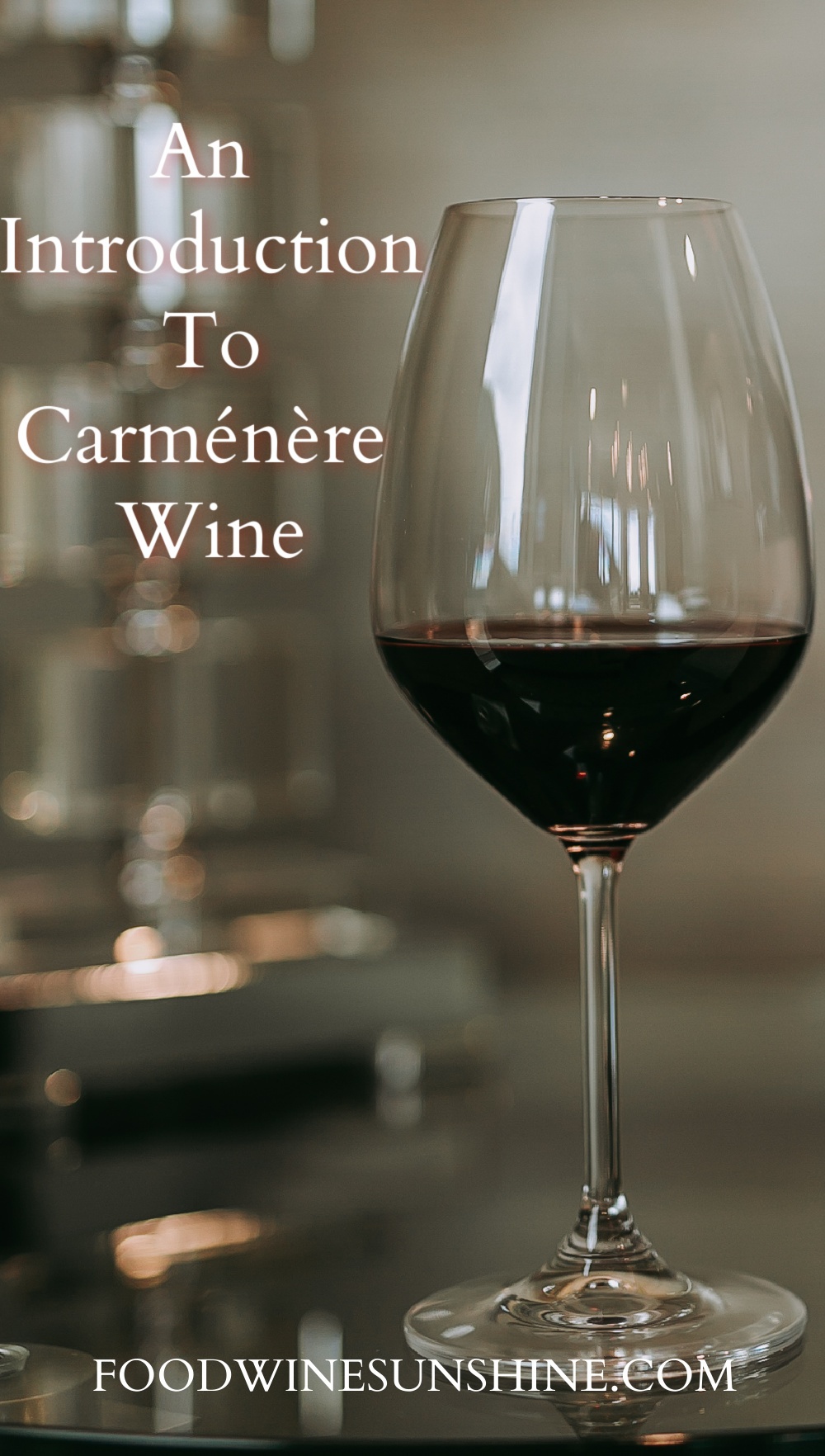 Have you had Carmenere red wine?