Come From Away Musical Review

Come From Away is the true story of the small town that welcomed the world on 9/11. Take a journey to Newfoundland and be a part of the experience of 7000 people that were flying that day. While I was able to see this performance for free at the Straz Center in Tampa, all opinions are my own. 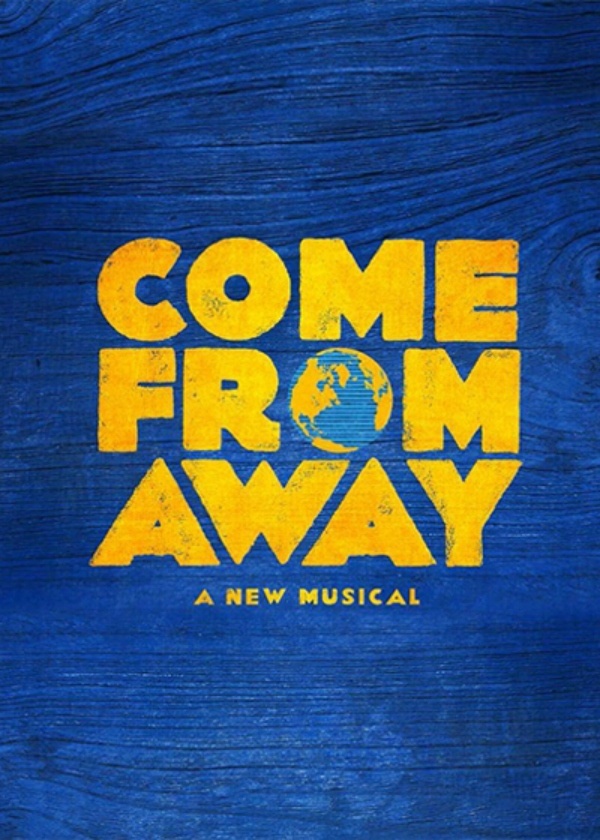 Come From Away Musical Review

Where were you on 9/11/01? Just typing the date gives me the goosebumps. I was living in Tampa then, but was still new to the area. I wasn’t attached to my cell phone like I am now, in fact, I don’t even remember having one, but I am sure I did. I was driving to work listening to the radio and when I got there, everyone in the office was somber and discussing something but I didn’t know what. Then we all watched the news in horror and disbelief. I called my parents in Michigan, I called my now-husband and everyone was safe. No one understood what was going on, it was inconceivable that something like this was happening. Terrorists had taken over planes and killed as many people as they could. Why? How? What? I am sure you remember exactly where you were on 9/11 as well. It’s a day that we will never forget.

The Musical Come From Away is the story of those 7000 people and the small town that welcomed them all with open arms. Come From Away takes you back to 9/11 and tells you a story that you may not have known, one that you may not have even thought about. Those 7000 people actually almost doubled the population of the small town that they landed in, but the townspeople welcomed them. They tried their best to make them feel at home, feed them, give them shelter and tried to give them something else to think about than the news that was on the television and the fact that they couldn’t be with their loved ones back in the States.

I will say that Come From Away was definitely one of my favorite Broadway shows. We stayed until the very end and sang and clapped along with the musicians. I loved it from start to finish and I am thankful there were wasn’t an intermission, because I didn’t want the show to stop!

Come From Away will be performing at the Straz Center here in Tampa through June 9th. It is about an hour and half show with no intermission, so plan accordingly.

What is one of your favorite shows that you have seen at the Straz Center for Performing Arts? Will you be seeing Come From Away?