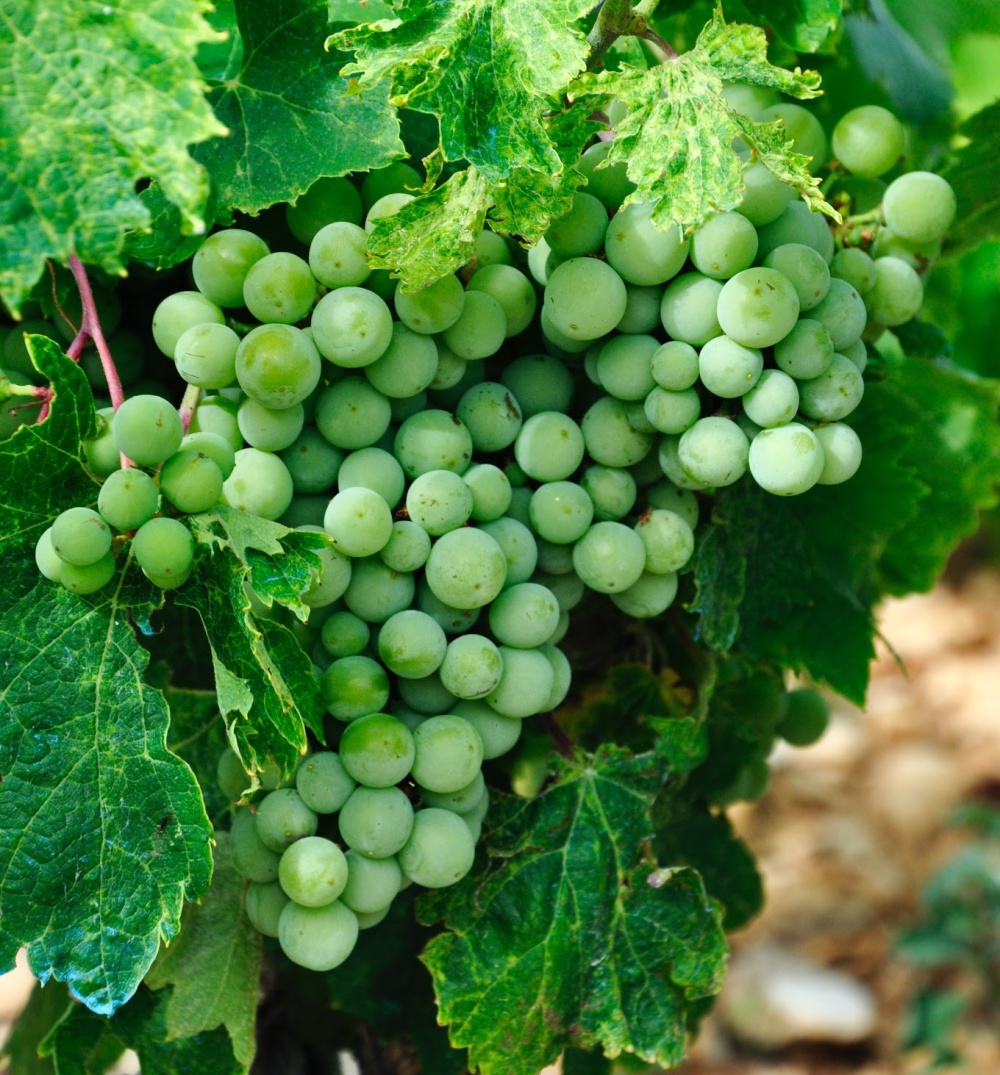 The grapevine has been used throughout history as both food and wine; today, there are two main varieties of grapevines used to make wine.

The grapevine has earned many mentions in history for its use in wine, as a food and for medicinal purposes; however, there was only one type of grape that was used to make wine until early European settlers began to colonize eastern North America. The type of grapevine that was used to make wine in Europe, Vitis vinifera, was unable to survive in the colder, wetter climate of North America and was also subject to disease. Consequently, another variety of grape emerged for winemaking, Vitis labrusca.

History of Wine Making in Europe

According to some historical sources, the ancient Egyptians depicted winemaking in Egyptian mosaics; in addition, some of the ancient Romans, such as Pliny the Elder (23 A.D. – 79 A.D.) and Pliny the Younger (61 A.D. – 112 A.D), recorded details of how to make wine and the types of grapevine to use for winemaking.

However, the first recorded history of the commercialization of winemaking appears to be around 600 B.C. Grapevines made their way to modern-day Europe and some countries in North Africa via Asia. Favorable climates for growing grapevines in the Mediterranean meant that today many parts of France, Italy, and Spain are well known for the production of wine.

The common grapevine, Vitis vinifera, was historically the only variety of grape used to make wine. Vitis vinifera is a long-stemmed woody vine (known as a liana) that grows to a height of up to 100 feet. It is a deciduous climbing plant. The fruit of the grapevine is a berry and is green, purple or red in color. The berry, or grape, is the part of the plant that is used to make wine. There are over 3,000 cultivated varieties of Vitis vinifera.

Fox grape, Vitis labrusca, is native to the eastern United States. Early European settlers in North America discovered that Vitis vinifera was attacked by the insect phylloxera, Dactylospheara vitifolia, and therefore they turned to the native fox grape for winemaking. Fox grape is most well known as the source of Concord grapes and for its “foxy” aroma that distinguishes it from the common grapevine. Vitis labrusca is common in most of the eastern states of America and Canada and is also found growing wild in Utah. 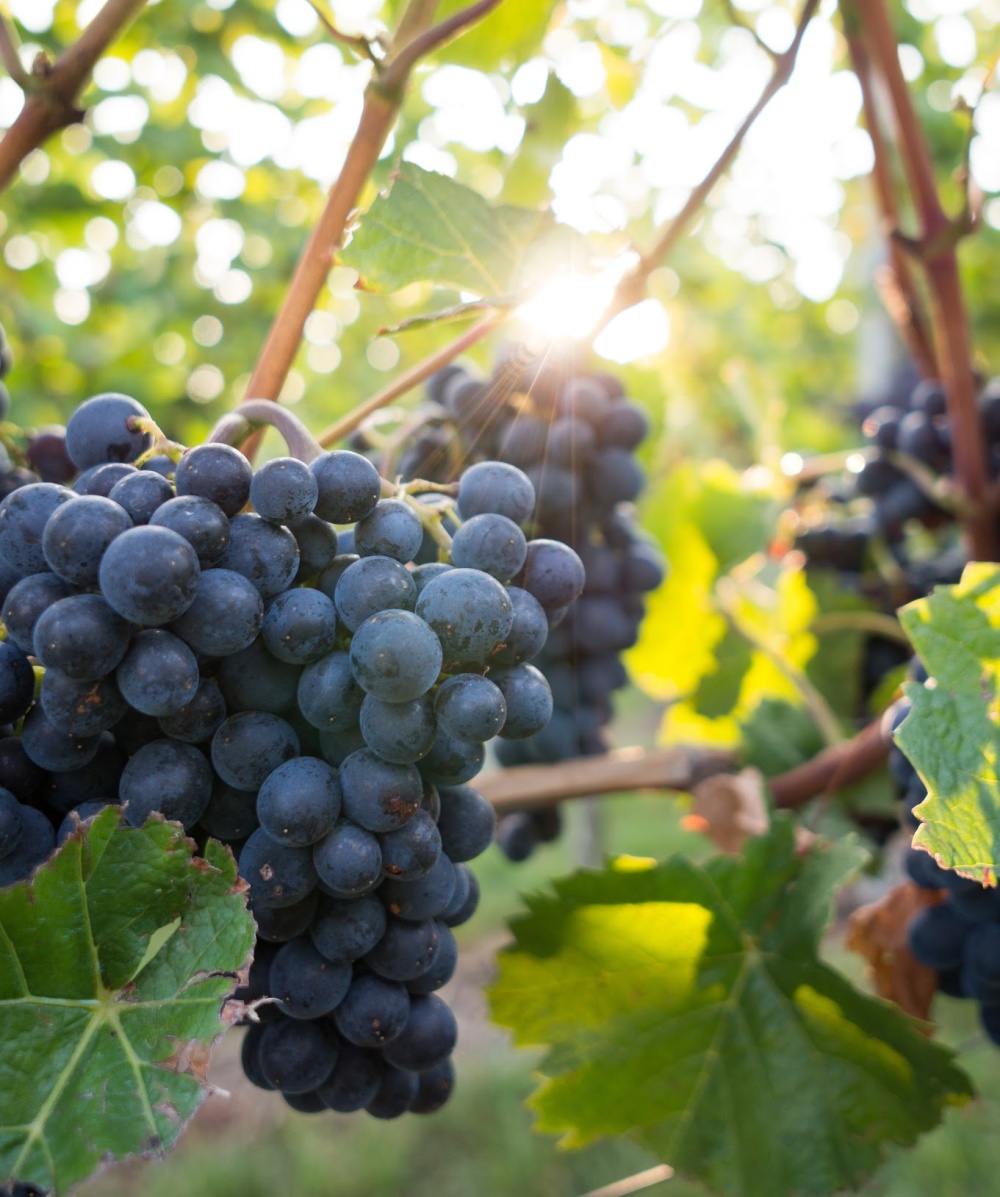 The thousands of grape varieties that are available today to make wine usually originate from the Vitis vinifera and Vitis labrusca plant species in the Vitaceae plant family. Grapevines for winemaking can be found worldwide, depending on the climate and growing conditions, but no matter which country a wine comes from, wines such as Merlot, Cabernet Sauvignon, Chardonnay, and Sauvignon Blanc can usually be traced back to one of two main varieties of grapevines. Vitis vinifera or Vitis labrusca. The grapevine, like several other plant species such as coffee and barley, is used to make one of the world’s favorite beverages.

Did you know that there were several different types of grapes used for making wine? 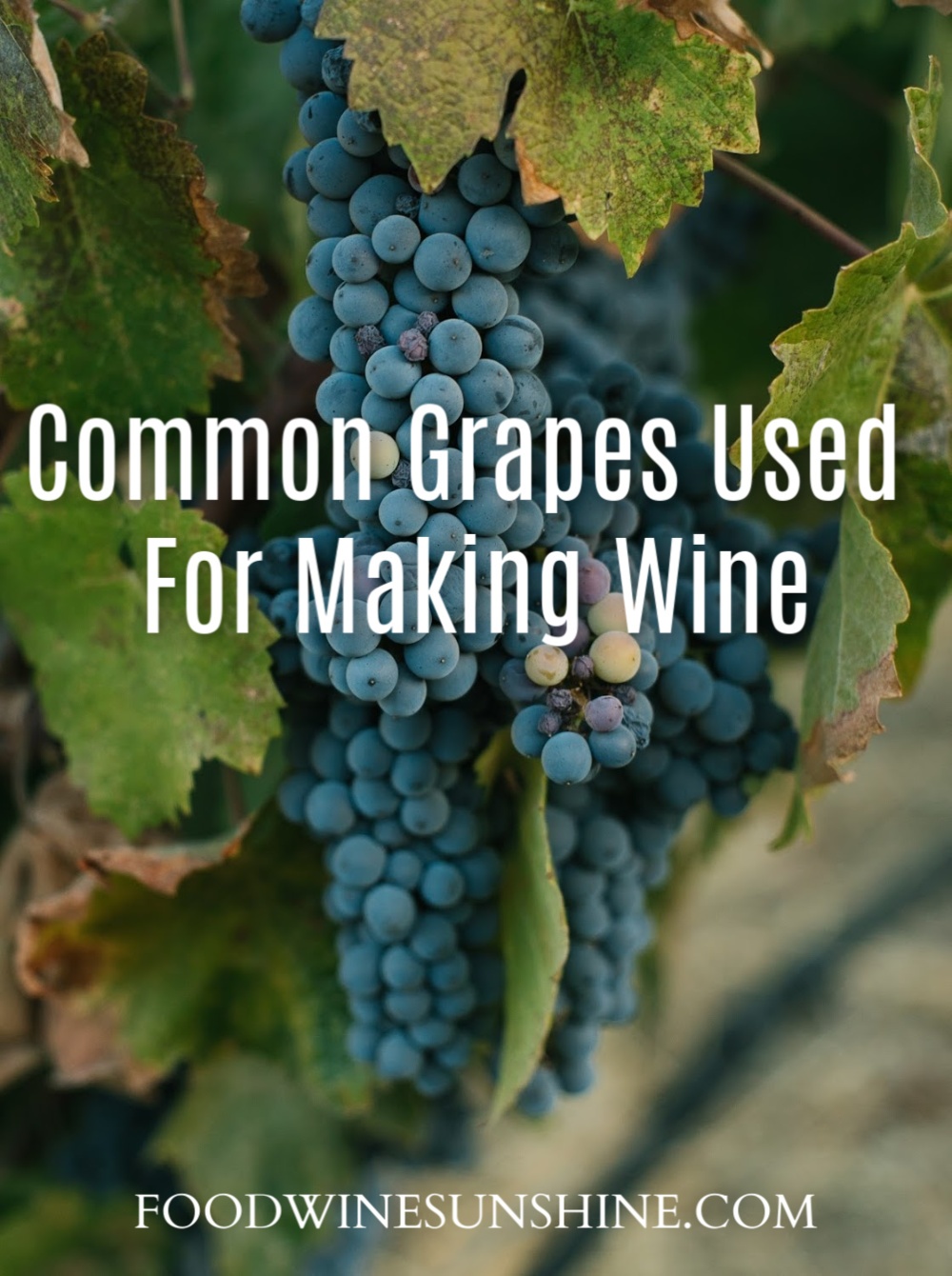