The Red Wine Antioxidant Resveratrol : Benefits and Side Effects

The Red Wine Antioxidant, resveratrol, in red wine comes from the skin of grapes. Resveratrol may have health-promoting benefits. Learn more about the red wine antioxidant. 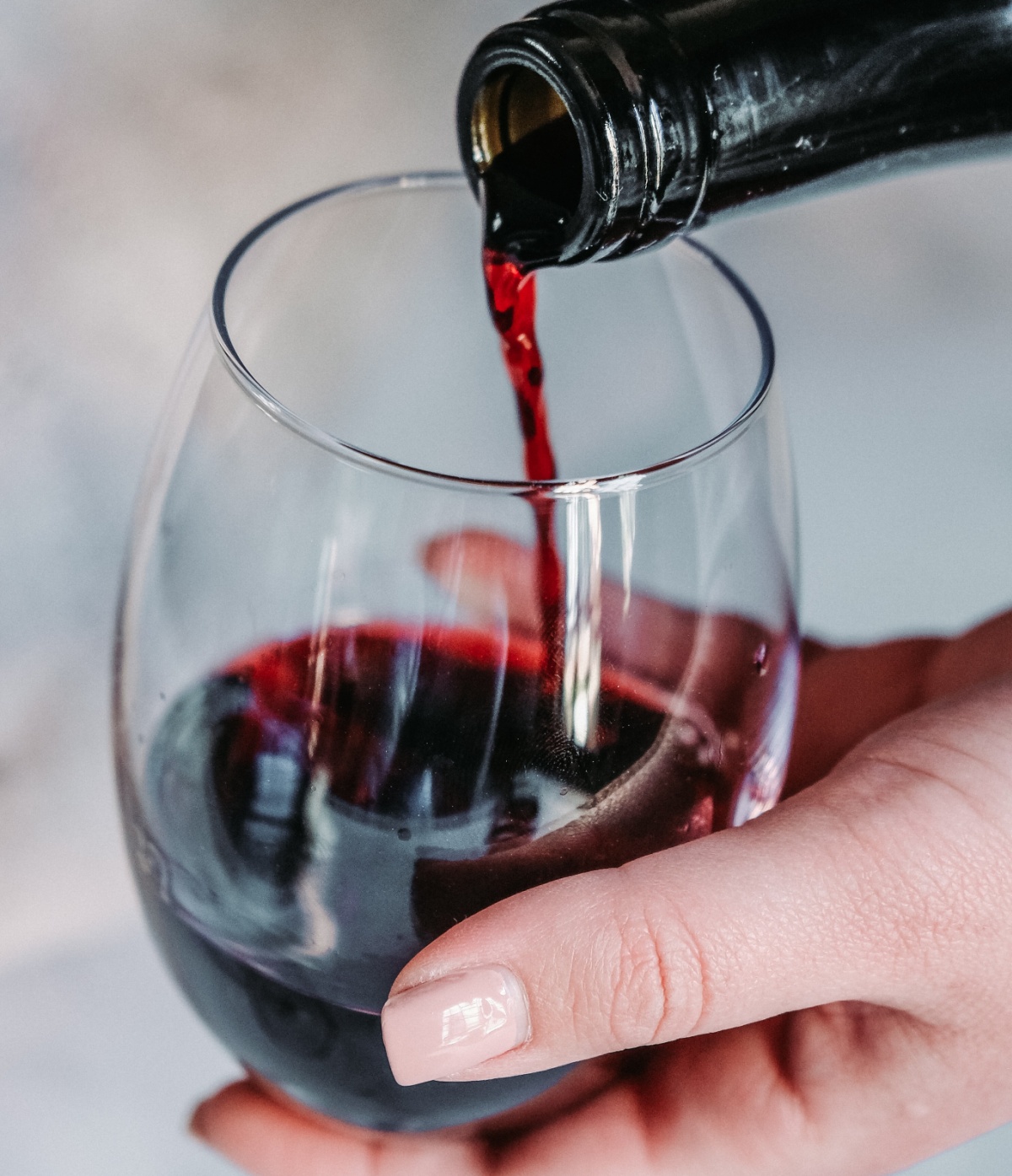 The Red Wine Antioxidant Resveratrol : Benefits and Side Effects

Though generally considered safe and effective, human studies of resveratrol’s effects are still very limited. This red wine antioxidant is said to have therapeutic and health-promoting benefits. Maybe that’s why I find drinking wine relaxing?? Hmmmm…..

Since the early nineties, resveratrol, a compound found in red wine, has achieved significant attention in the media for its amazing antioxidant powers. Several new studies about resveratrol have led to a piqued interest in this interesting phytoalexin, and some doctors and nutritionists now believe that it can combat nearly every health problem: obesity, heart disease, cancer, and even exposure to radiation. Though generally considered safe and effective, human studies of resveratrol’s effects are still limited.

There is no question that resveratrol offers antioxidant benefits and other positive influences on living organisms. Several studies of simple, short-lived animals have demonstrated an increased lifespan for worms and fruit flies given moderately large doses of the compound. Peer-reviewed examinations of rats and mice have shown that resveratrol consistently prevents cancer, reduces inflammation, and slows the aging process. These claims, though made based on animal studies alone, are used by many supplement manufacturers and wine companies to support the daily addition of resveratrol to the American diet.

Animal studies of resveratrol’s effects are quite promising, but they have limitations. No laboratory setting can enable a rat’s biology to closely mimic a human being, and many previous, unrelated rodent tests have revealed misleading information. Without placebo-controlled, double-blind, peer-reviewed studies of human beings, no one can be completely certain of the efficacy of resveratrol in treating or preventing any disease: researchers can only speculate and make educated assumptions.

Does Resveratrol Explain the French Paradox?

As early as 1819, physicians began noticing an unusual phenomenon: despite the fact that the French consume a diet high in saturated fat and cholesterol, they appear to suffer from a surprisingly low incidence of heart disease. This puzzle has now fascinated health care providers for nearly two centuries, but some believe that we are closer than ever to understanding the reason for the relatively good health of the French. Since its discovery, many people have believed that resveratrol in red wine plays a key role.

While this theory for explaining the French paradox is somewhat credible, it does not alone appear to account for the phenomenon. In laboratory settings, only mice who were given very large doses of resveratrol showed the significant health benefits associated with the antioxidant– and only massive amounts of wine intake could match this level. It is most likely that resveratrol plays some role, but that other aspects of the French diet also account for the paradox.

So, is drinking red wine actually good for you? I would like to think so 😉

Side Effects, Warnings, and Interactions of Resveratrol

Like many other plant-based foods and extracts, including soy and fenugreek, resveratrol contains plant-like compounds that mimic the role that estrogen plays in the human body. While no demographic or animal studies have confirmed any negative effects, some skeptics fear that these compounds may interact with birth control pills. Some studies have shown that resveratrol may help prevent cancer.

While there is little reason to assume that resveratrol has these or any other negative side effects, it is important to note that long-term, human studies of its cumulative effects are still limited. Though resveratrol shows promise in treating and preventing many common ailments, its safety and efficacy still remain somewhat unconfirmed for human consumption.

So, like most things in life, enjoy that red wine, in moderation. 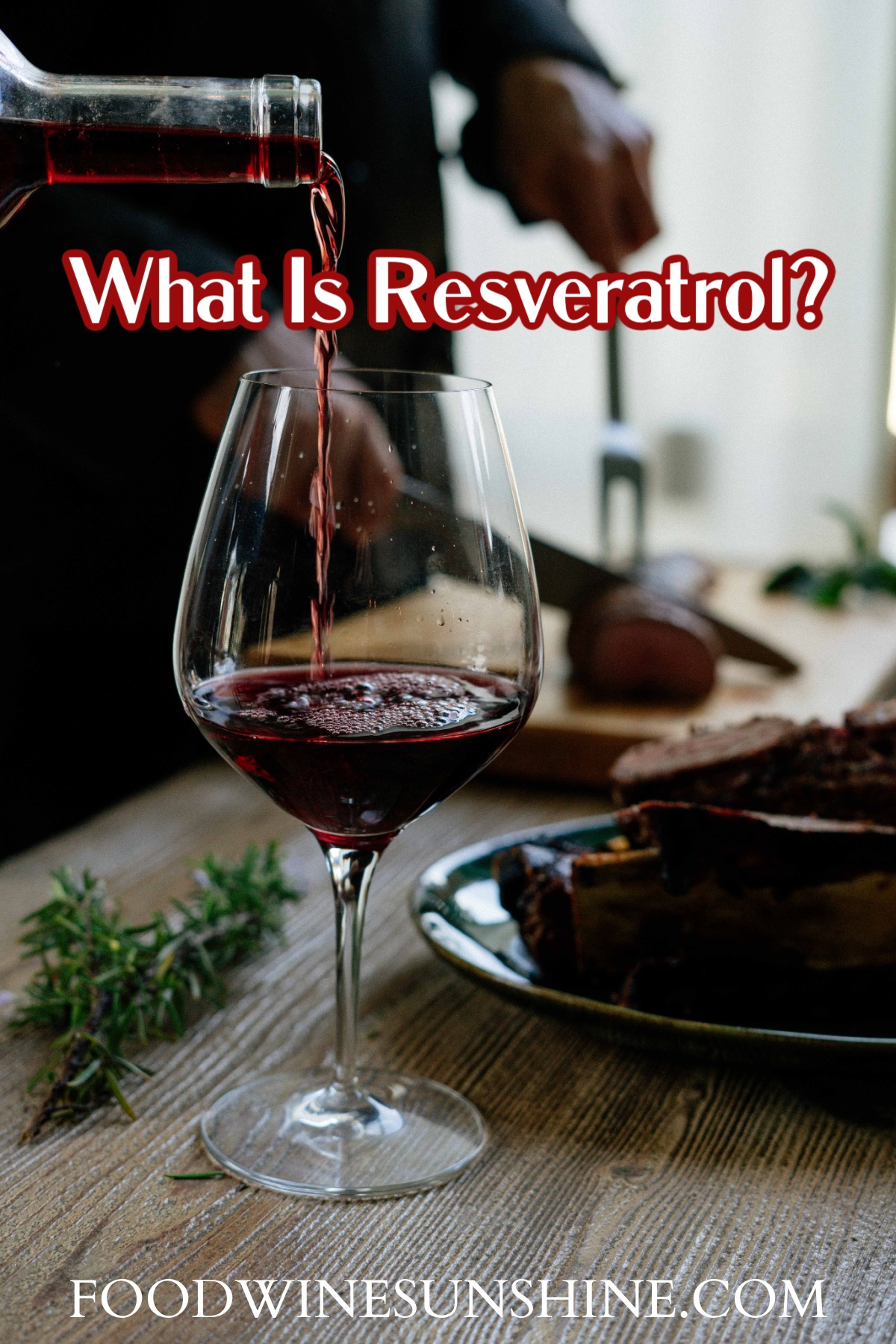