An Introduction To Amarone Wine

Amarone is one of Italy’s most unique wines. The grapes used to blend this noble drink grow only in the lush hills of Valpolicella just north of Verona. Learn more about Amarone Wine. 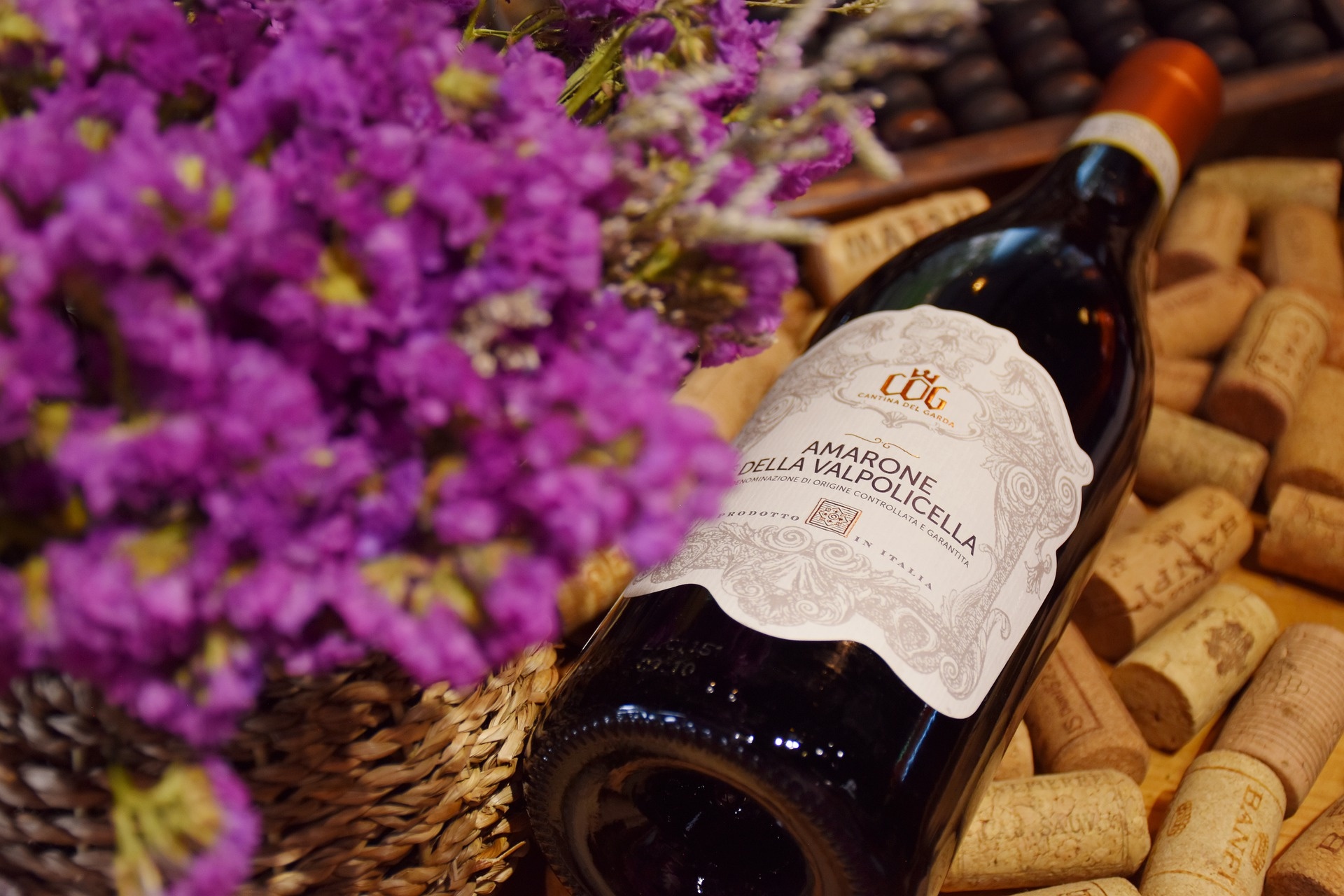 An Introduction To Amarone Wine

There are so many incredible wines in the world. Amarone is one of them. My husband and I love to go to a small tapas restaurant by our house on Wednesdays when the kiddos head to teen night at church. Their wine list is extensive and includes wine from all over the world, we love it because it gives us the chance to try new wines. And a couple years ago we fell in love with Amarone.

A Brief Description of Amarone

Aside from the fact the grape varieties only grow well in the small agricultural area near Verona known as Valpolicella, Amarone is produced by semi-drying the grapes before pressing. This method is used hardly anywhere else and certainly neither in the quantity nor the quality of Amarone.

The result is a finely structured deep ruby-colored wine, rich in aromas of cherries, plums, or violets and supplemented on the palate with raisin and cinnamon flavors. The high alcohol content sometimes teases with a gentle sweetness and the light tannins carry through in a robust finish. 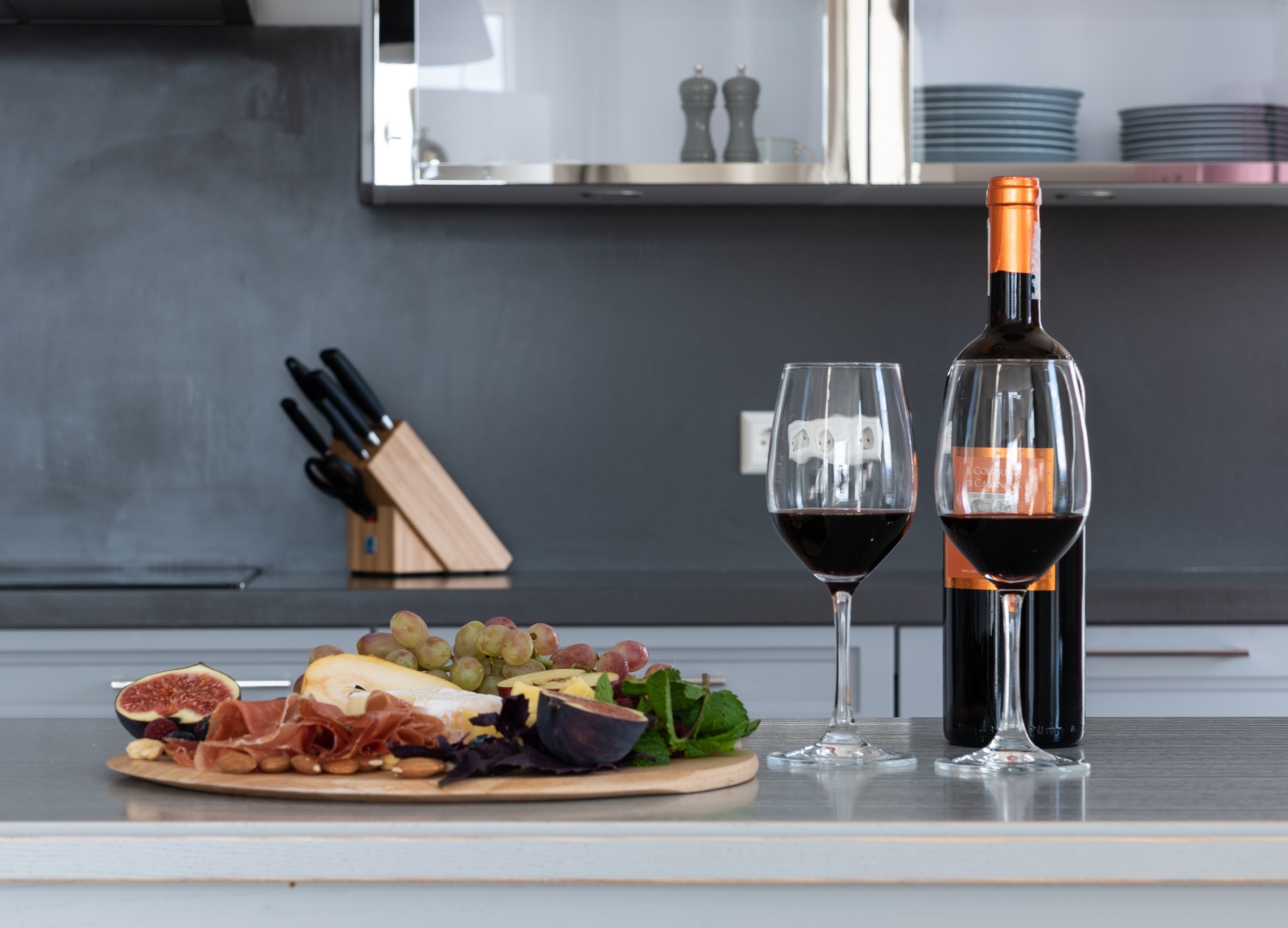 The modern city of Verona started as a Roman outpost protecting the pass through the Alps into present day Austria. As was their custom, the Romans planted vineyards in the hills around the city. They required a wine high in alcohol to withstand the jostling of transport and high in sugar to balance their spicy cuisine.

Wine made from fresh grapes just did not fit either bill, so the Romans developed the practice of waiting to press grapes after the fruit was semi-dry. In their lands in southern Italy, the grapes dried on the vine, but the cooler and more humid weather at the northern end of the peninsula made that method impossible.

The problem was solved by harvesting grape bunches, braiding them together and hanging them from the ceiling of shelters to dry. Later the technique was modified by placing the harvested bunches onto racks of straw or wood.

The wine produced this way was sweet. Local historians say the drier version we know today was the result of long forgotten barrels which vinified to dryness. Today’s producers of the immensely popular Amarone are not quick to admit their wine is the result of a historical mistake. 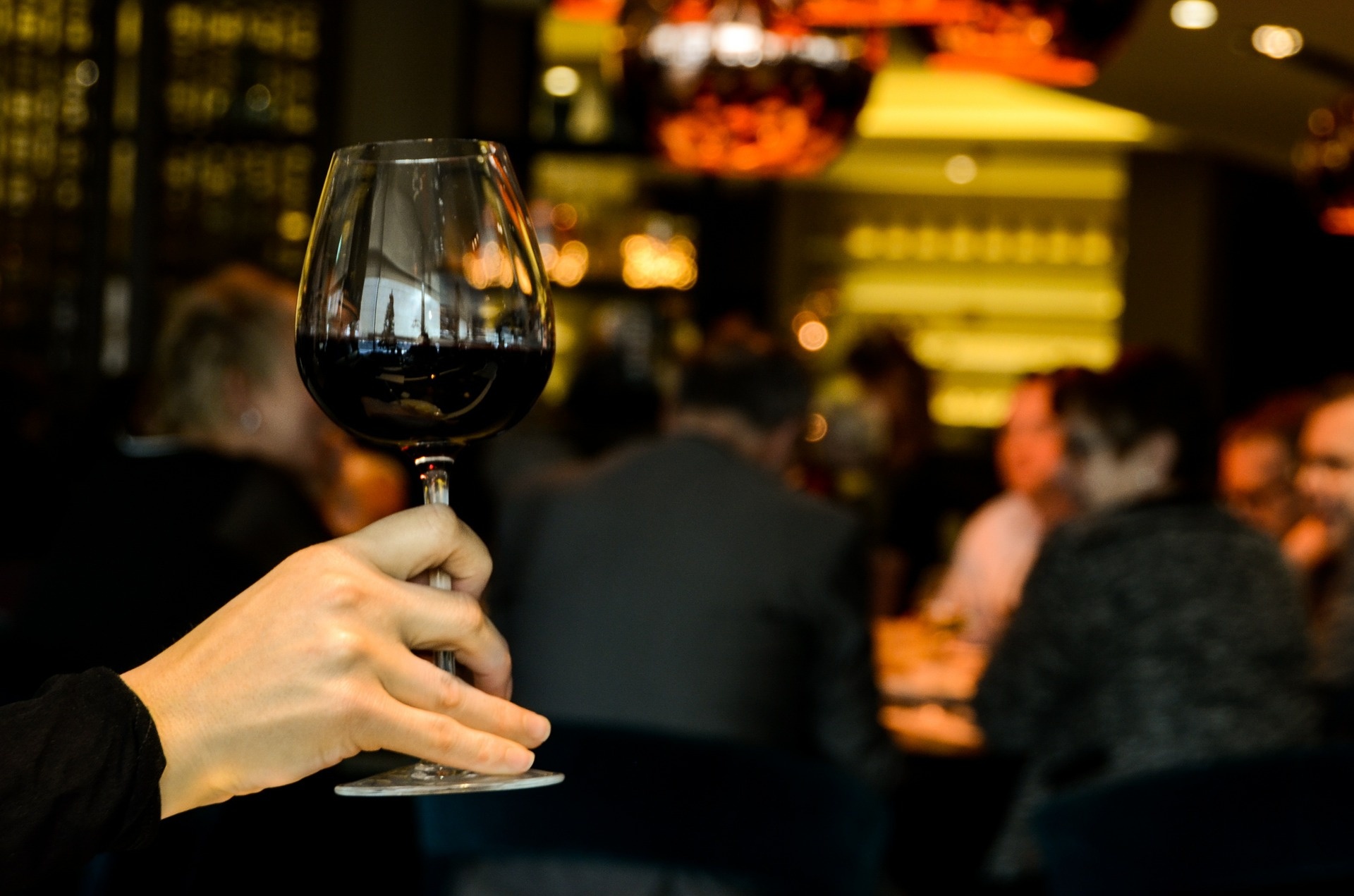 Is It Sweet or Is It Dry?

The sweet wine made around Verona was originally known as Reticum. The term is derived from the Roman’s term for the region – Retia – which included the foothills of the Alps and extended to Lake Garda. Over the years, the name changed to Recioto. Some say the term recioto is derived from the local dialect word recie, which means ears. It is used to describe the uppermost parts of each grape cluster (which, using ones imagination, look like the ears of the grape bunch). Certainly these grapes receive the most sun and are therefore riper and better suited for drying.

The drier version of the same wine probably got its name from the Italian word for bitter – amaro.

Both wines are made using identical grapes and identical vinification method. The only real difference being the fermentation process (the yeast-caused conversion of sugar into carbon dioxide and alcohol) is interrupted in Recioto, leaving unconverted sugar to sweeten the flavor.

Most just call it Amarone and love it. 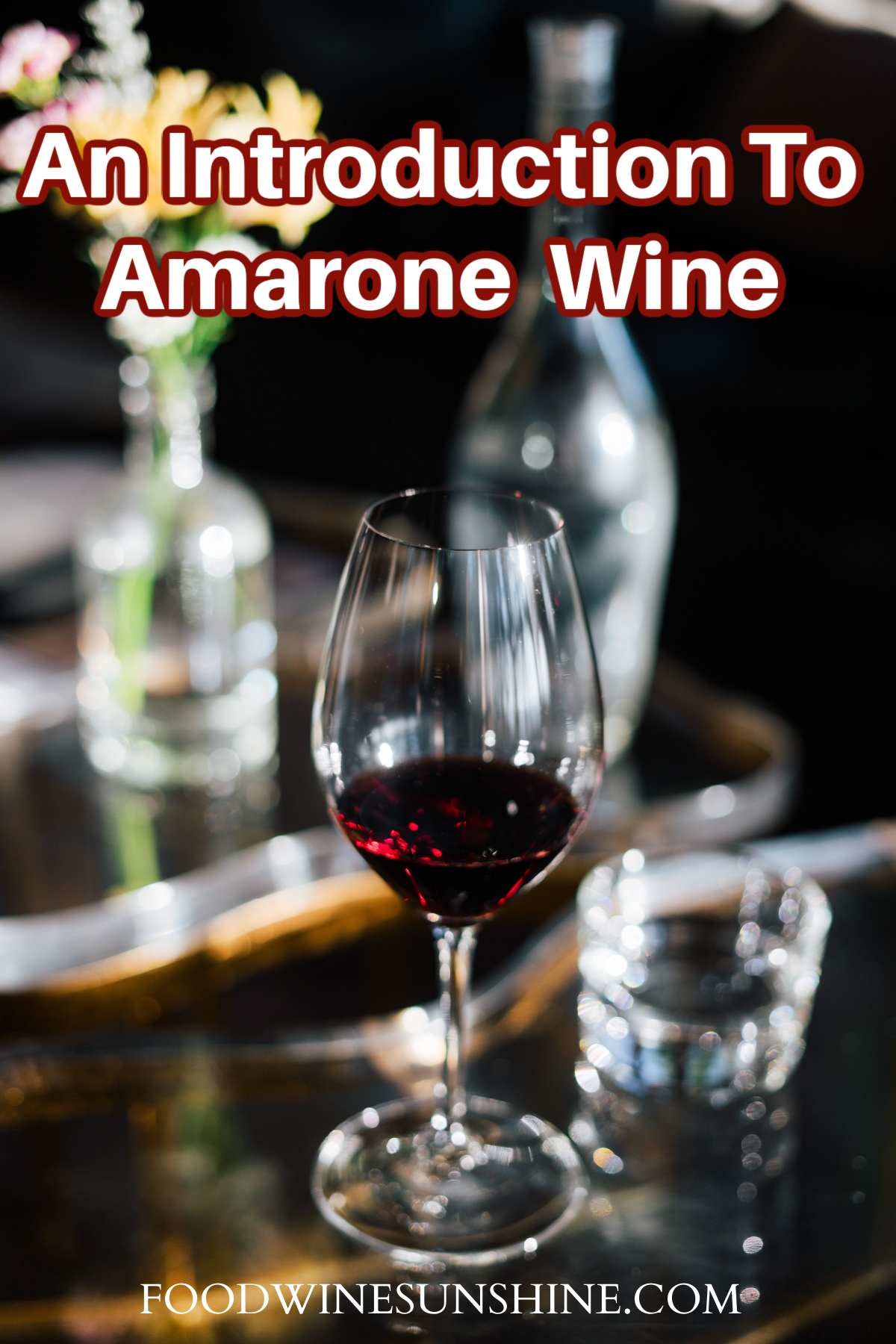 Have you ever made Amarone?