How To Get Your Kids To Do Chores Without Yelling

It’s a daily battle for parents. So, here is how to get your kids to do chores without yelling. It is easier than you think, and it is even a little fun! While this post is sponsored, all opinions are 100% my own. 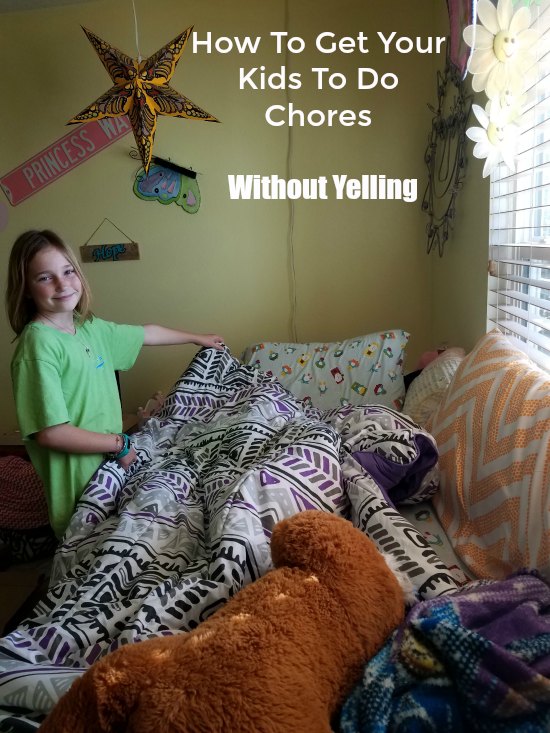 How To Get Your Kids To Do Chores – Without Yelling

We have all been there.  When the simple task of making a bed ends up being a 45-minute debate.

Parent asks “Can you make your bed?”

Then 30 minutes later child says “Can I go outside and play?”

Parent responds “Did you make your bed?”

Then 15 minutes later child says “Can I go outside and play?”

Parent responds “Did you make your bed?”

So, how do we as parents fix this? Sure, there is the option of allowance, rewards, chore charts. And those are all great, I mean they worked when we were kids. Keywords… WHEN WE WERE KIDS. Things have changed, kids have changed, with the introduction of technology, the world has changed! Let’s start using that to our advantage. 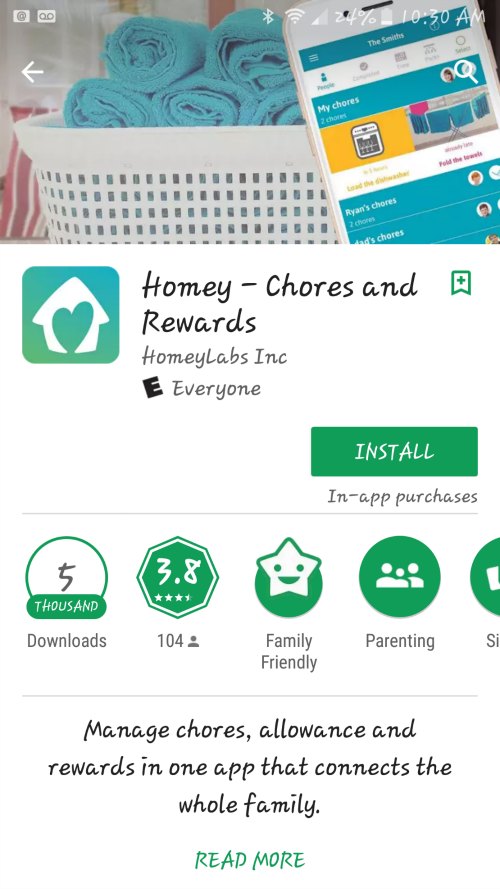 And that is exactly why the folks that developed the Homey app. They brought the world of technology to chores.

Homey is a mobile app for chores, rewards, and allowance. Their whole goal is to help teach kids financial responsibility and the value of work. Sounds like every parent’s dream if you ask me.

How does Homey work?

With Homey parents can set chores for their kids by taking a simple snapshot (so it works for younger kids too) and everybody gets notifications when their chores are due – so you don’t have to yell…I mean nag…I mean ask.

When kids complete chores they have to take a photo each time, so that parents know what got done at a glance. Each chore is worth a selected amount of coins (currency they can claim rewards with) and points (for responsibilities that are not paid) and when kids complete enough chores they can claim one of the rewards that their parents set – which can be allowance, a toy, screen time or anything else that parents choose.

By setting up a few rewards that differ in value, kids learn delayed gratification (to not use their coins for a $1 reward but to save up for that toy they want) which leads to better financial responsibility. 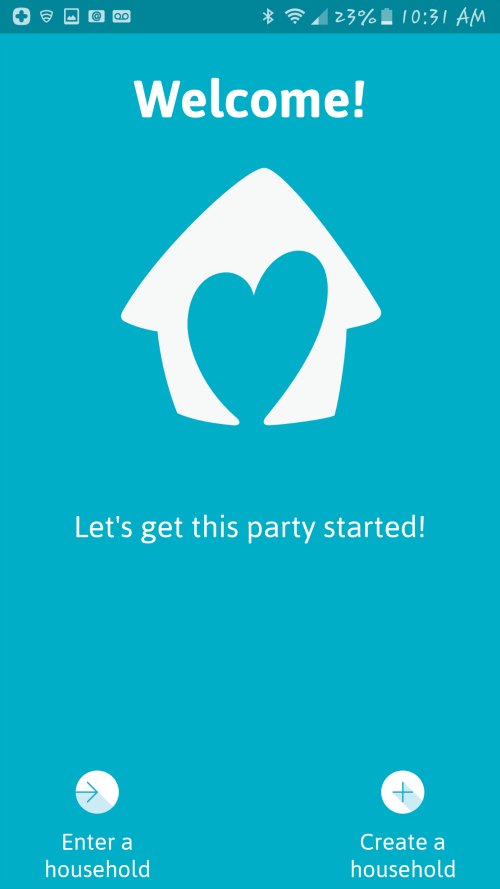 How do you get started with Homey? 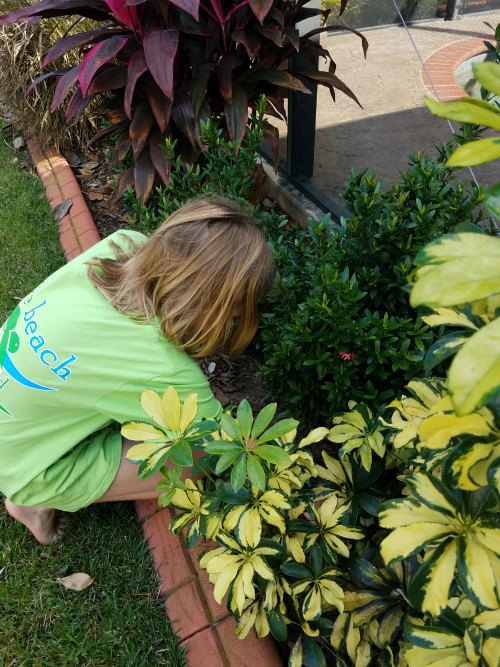 Homey has been working with a child psychologist, who specializes in positive reinforcement, and they’ve just introduced separate points and coins. Points are like XP in games – experience points and aren’t be redeemable for rewards. “Coins” are the reward currency. This way you’re able to say which chores you’ll reward with allowance or screen time or anything else, and which chores are children’s responsibility and they won’t get paid to do them. These “responsibilities” will still be worth points (that they won’t be able to redeem for rewards), so they will be able to work the leader-board and in the future get achievements – they still get positive reinforcement. Because let’s be honest, there are things that the kids should just be doing as a part of their daily routine! I don’t know about you, but I still need to remind both kids on a daily basis to brush their teeth. 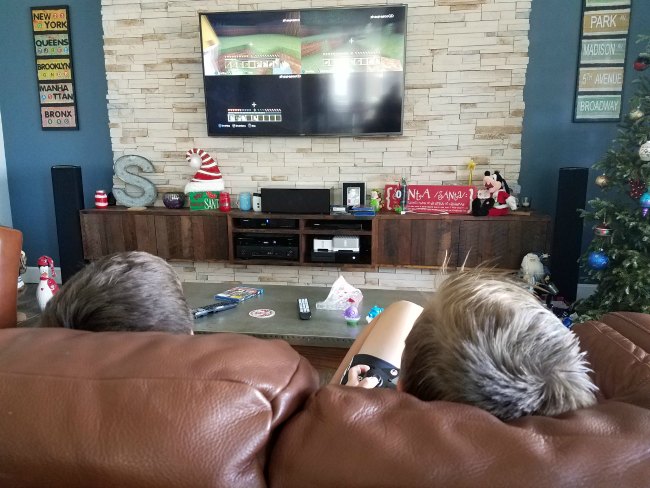 Also, if you manage chores for yourself or your spouse in the app, you don’t have to give yourself any “Coins”, but you’ll still get XP. From interviews that Homey conducted, they learned that kids often didn’t know how much work their parents did at home, so seeing how many points mom and dad got made them appreciate them more and also complain less about how much chores they need to do. Okay, anyone else absolutely love this? I really think that the kids have NO IDEA how much we do in a day, so this is an easy way to show them…without actually pointing it out consistently.

I also wanted to let you guys know that Homey is working on developing a feature that will enable parents to transfer the money to the kid’s savings account if they have one. This helps teach kids financial literacy, promotes long-term goals, they could get interest on their savings, and it also makes dealing with allowance easier for parents. Stay tuned for more on that soon! 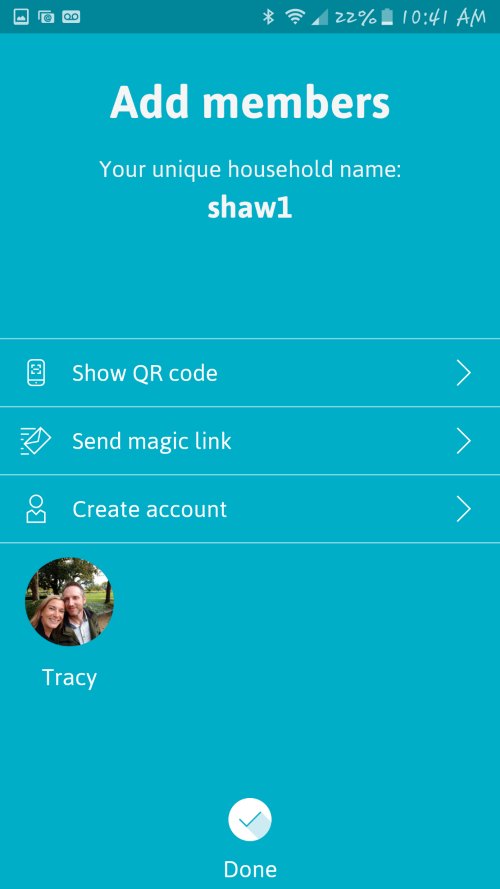 What do you like best about the Homey app? What tips do you have for getting kids to do their chores? 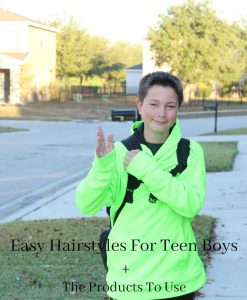 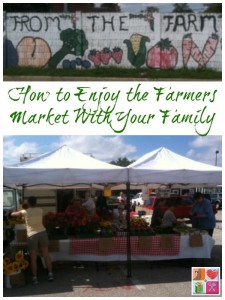 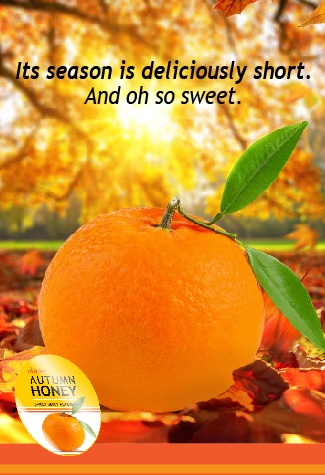 Still thankful for you. Our life. Our kids. Our fa

HEY TAMPA!  We see you! [AD] This picture was t

I love a one pan meal. Especially when it's as del

Cheers to November! I honestly can't believe it's

Drink Up Witches! So excited to see my friends at

Did I tell you all that my daughter started the cu

I can't remember the last time I was able to help