The Most Common Wine Faults and How To Detect Them

The Most Common Wine Faults and How To Detect Them

Does something smell funny in your glass of wine? It might be tainted by a common wine fault, which is easy to determine with this handy guide.

Wine is a natural substance, and therefore it can become subject to a variety of faults. Though there are quality standards in place to prevent major flaws in the winemaking process, sometimes a faulty bottle can slip through the cracks. Wine can also develop flaws after being bottled. A flawed wine is usually quite noticeable because it will smell and taste very “off”, so if something doesn’t seem right with your glass of wine, it might be one of several common wine faults.

A wine that is tainted by Trichloroanisole (TCA) is also called “corked” wine. This is one of the most common and most infamous wine faults, as it is caused by tainted corks – which has prompted many producers around the world to begin using other bottle closures, like screwcaps and synthetic corks.

A corked wine will completely lack any fruity aromas of flavors and instead smell musty and unpleasant, similar to a damp basement, soggy cardboard, and even smelly socks.

The wine begins to deteriorate as soon as it comes into contact with air – the oxygen reacts with the chemicals in the wine, which destroys the wine’s aromas and flavors. If you’ve an open bottle or glass of wine out for a couple of days, you’ll know that oxidized wine smells and tastes very sour, like vinegar or bad sherry. Both red and white wines also turn brown after being exposed to air.

Wine can become oxidized while still in the bottle, usually due to a damaged cork or cap. If you open a fresh bottle and smell sour and looks brownish, it is probably oxidized. 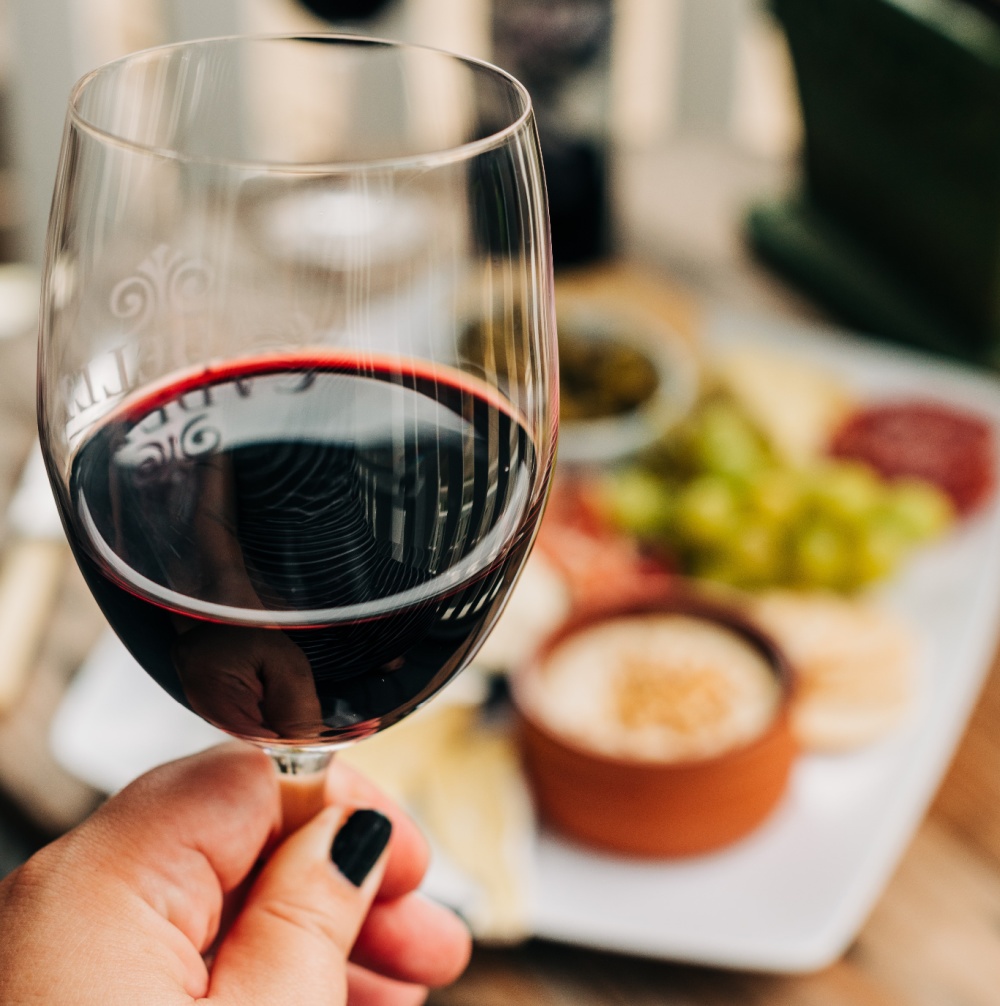 Brettanomyces (commonly called “Brett” for short) is a type of yeast that can make a wine smell very earthy and stinky, almost animal-like, similar to the smell of barnyards, stables, and sweaty saddles; it can also make a wine smell metallic or cheese-like.

There is some debate over the level of Brett that a wine may have before it is considered faulty – many people argue that certain French wines, especially those from the Rhône Valley, are supposed to have Brett-like characteristics. As well, many New World winemakers often encourage Brett contamination as they think it makes their wines taste more “European.”

There are two types of sulfur faults in a wine: hydrogen sulfide makes a wine smell like rotten eggs or burnt tires, while sulfur dioxide causes a wine to smell like burnt matches.

Hydrogen sulfide occurs in red wines made in hot climates, where the wines haven’t had enough access to oxygen. Sulfur dioxide is added to many wines as a common preservative in order to help stabilize the wine and preserve its aromas (incorrect amounts).

Heat damaged wine is also referred to as “cooked” wine. These wines will taste dull, with pungent aromas of stewed fruit and prunes; they can also taste vinegary, similar to an oxidized wine. The cork on a bottle of cooked wine will often be pushed up and leaking.  This is actually the reason many wineries don’t ship to Florida in the hot months unless it’s overnighted, 2-day air with cold packs, or with the cold freight shipping option. 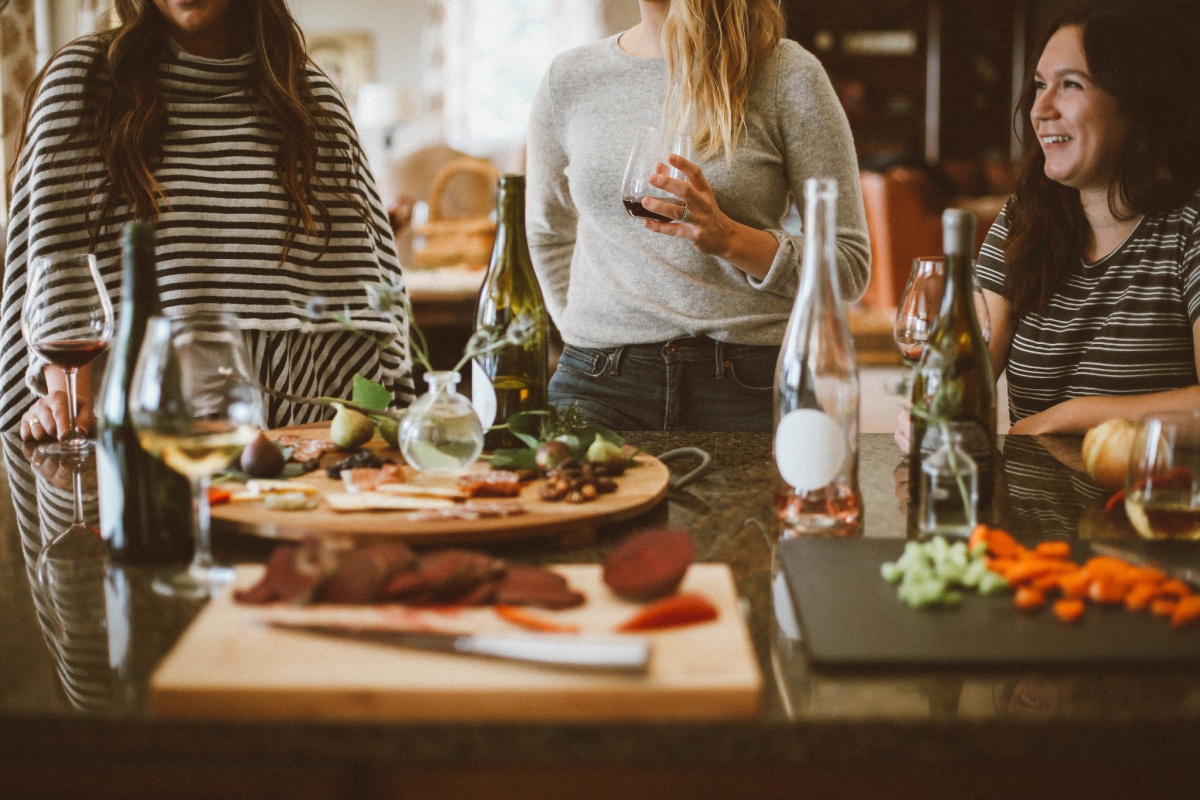 Sometimes wine can undergo a secondary fermentation in the bottle – this is how Champagne and several other sparkling wines are made. However, re-fermentation can also occur by accident in a wine that is supposed to be still when it is exposed to active yeast prior to bottling. The yeast will cause the wine to continue fermenting in the bottle (yeast converts the wine’s sugar into alcohol, and carbon dioxide is created in the process).

Though it is definitely a very rare and unusual wine fault, ladybug contamination can occasionally occur. Ladybugs are usually a very beneficial vineyard insect, as they eat aphids and other pests. However, sometimes they can infest a vineyard, and if the grapes are harvested by machine, then many of these insects will get crushed up with the grapes. The resulting wine smells uncannily like peanut butter.

Have you experienced any of these common wine faults?  If so, which one(s)? 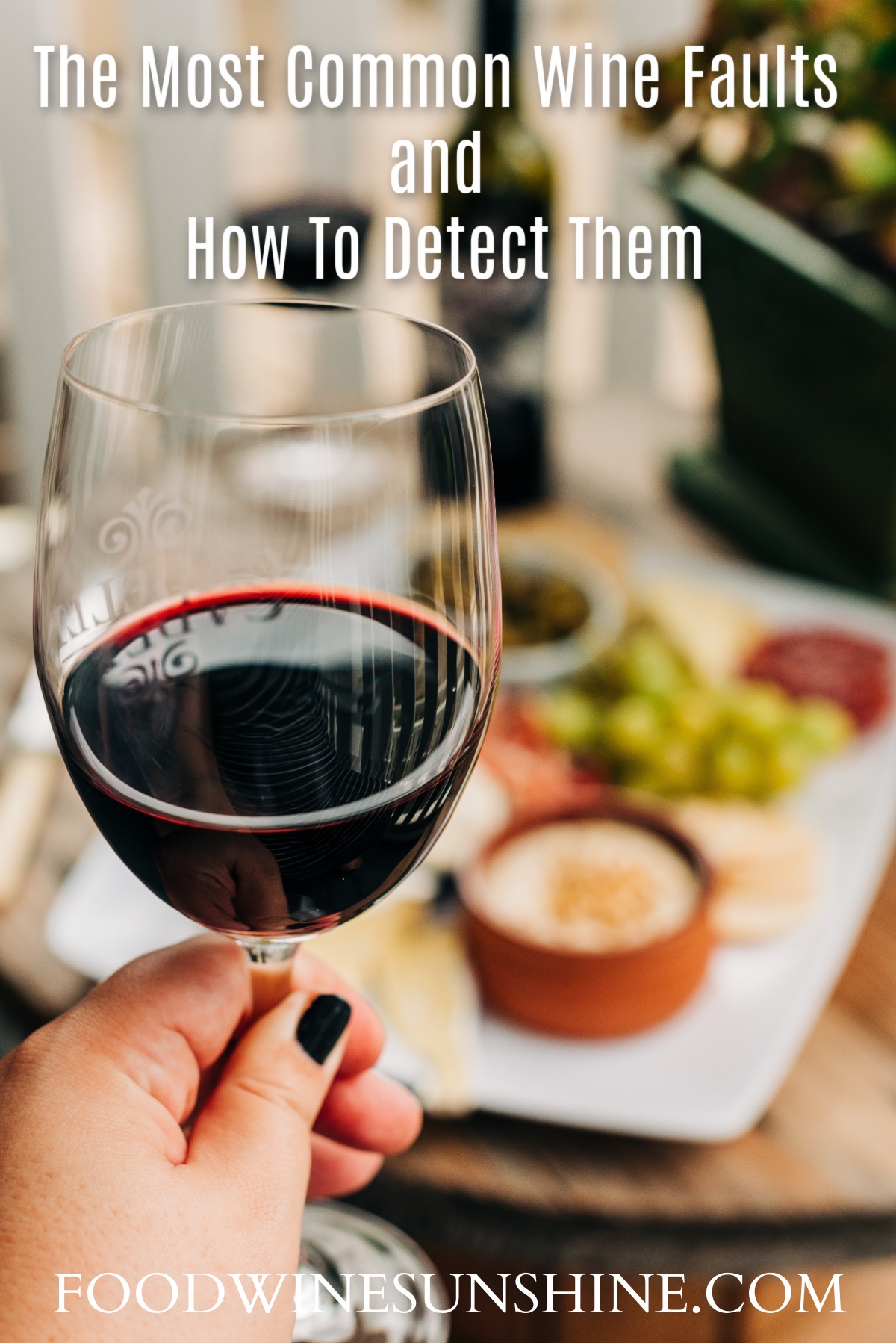