The Art Of Wine

Discover the history of wine and how wine has evolved into more of an art than just something you drink. Learn more about the Art Of Wine. 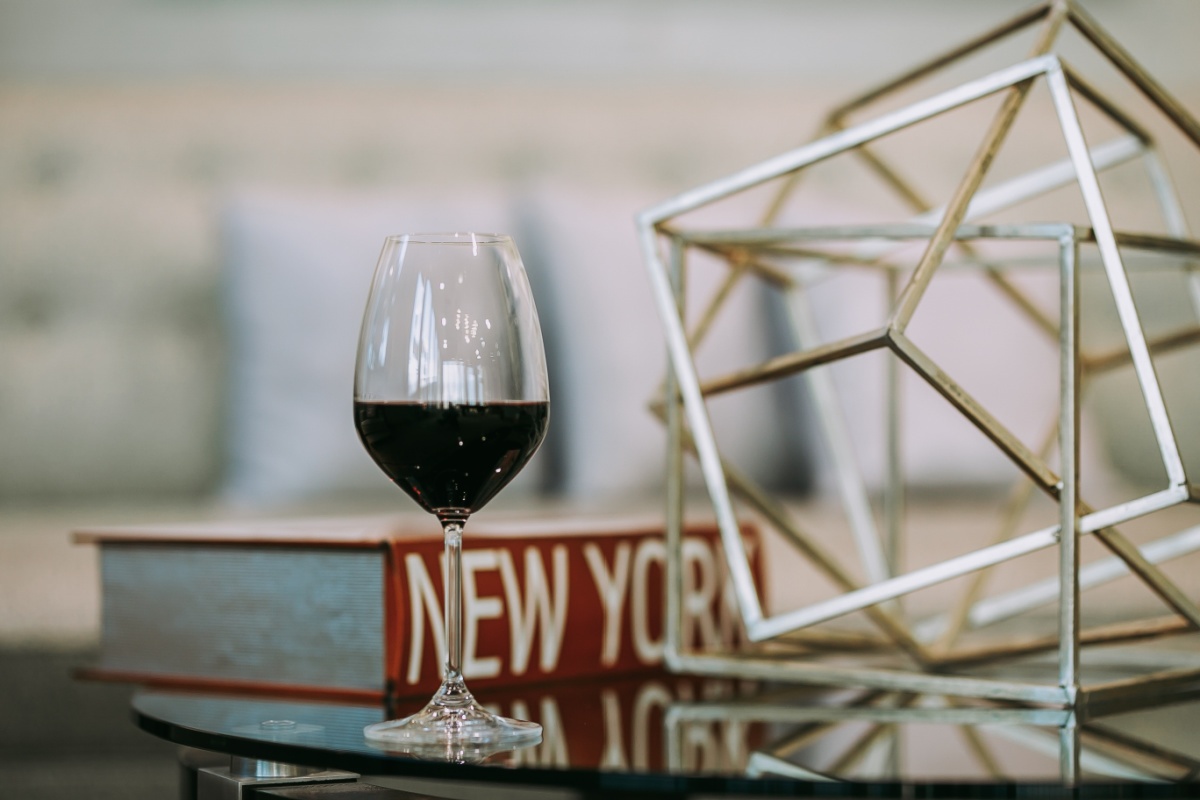 The Art Of Wine

First, a little history about wine. For thousands of years, wine was considered a food, along with fruits, grains, and vegetables. It was a beverage of choice, not so much because of its affinity to raise the enjoyment of foods, but more because it was safer to drink than many water supplies. And it tasted better. This was well-known throughout the Middle East from Egypt to Georgia, from Greece to the Levant.

Is Wine A Food or Art?

Until the 18th-century, the wine was considered food, and no one treated it any differently. It was largely very poor by today’s standards, possibly excepting Jesus’ miraculous wine-making trick at Cana. We don’t know much about the flavor and aroma profile of miraculous wine made without the benefit of French oak barrel aging. But we do know that it wasn’t drunk from Riedel wine glasses, clearly knocking it down a notch from today’s wine-drinking experience. To be honest, Charles Shaw (the founder of “Two Buck Chuck”) would have clearly won the day if we consider the grape varieties and enology equipment available at that time and place.

The special relationship between wine and food largely evolved in the 18th century. And, of course, the English took the lead. While the French were carrying on their age-old wine-making traditions without making a big deal out of it, the English, in their curious predilection to categorize everything, inspired the French to catalog their wines according to the prices the English would pay for them. That was the cat leaping out of the bag, which led to today’s exorbitant fine wine prices.

The American Founding Fathers joined with the English in raising the perceived value of French and Portuguese wines. Washington, Madison, Franklin, and Jefferson maintained extensive wine collections. Their wines were likely drunk from water tumblers. Stemware was a later arrival to New World shores. 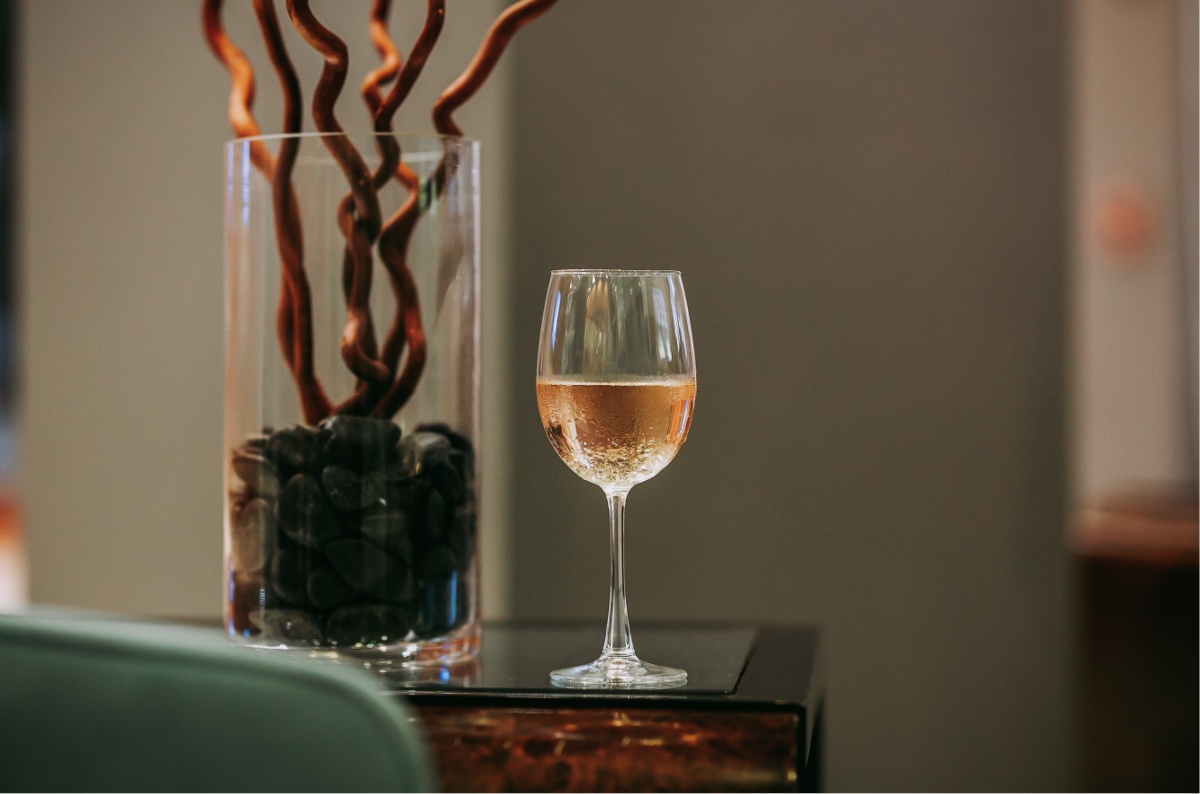 Throughout the 20th century, wine-making steadily improved,, and by the mid-1960s, it became clear that the vessel from which wine was drunk actually affected the wine tasting experience. First came straight-sided stemware, which kept warm hands and fingerprints from deleterious consequences. Then progressive crystal manufacturers such as the Riedel Co. developed refined bowl shapes that permitted proper swirling and aeration of the wine, releasing its ethers and esters.

Finally, the volume of the bowl was expanded in the 1980s to include wineglasses large enough to contain almost a whole bottle of wine. While glassware continued to evolve, wine-making achieved ever higher quality levels and continues to do so. Today’s least expensive wines would undoubtedly outperform most of the best wines of two hundred years ago. 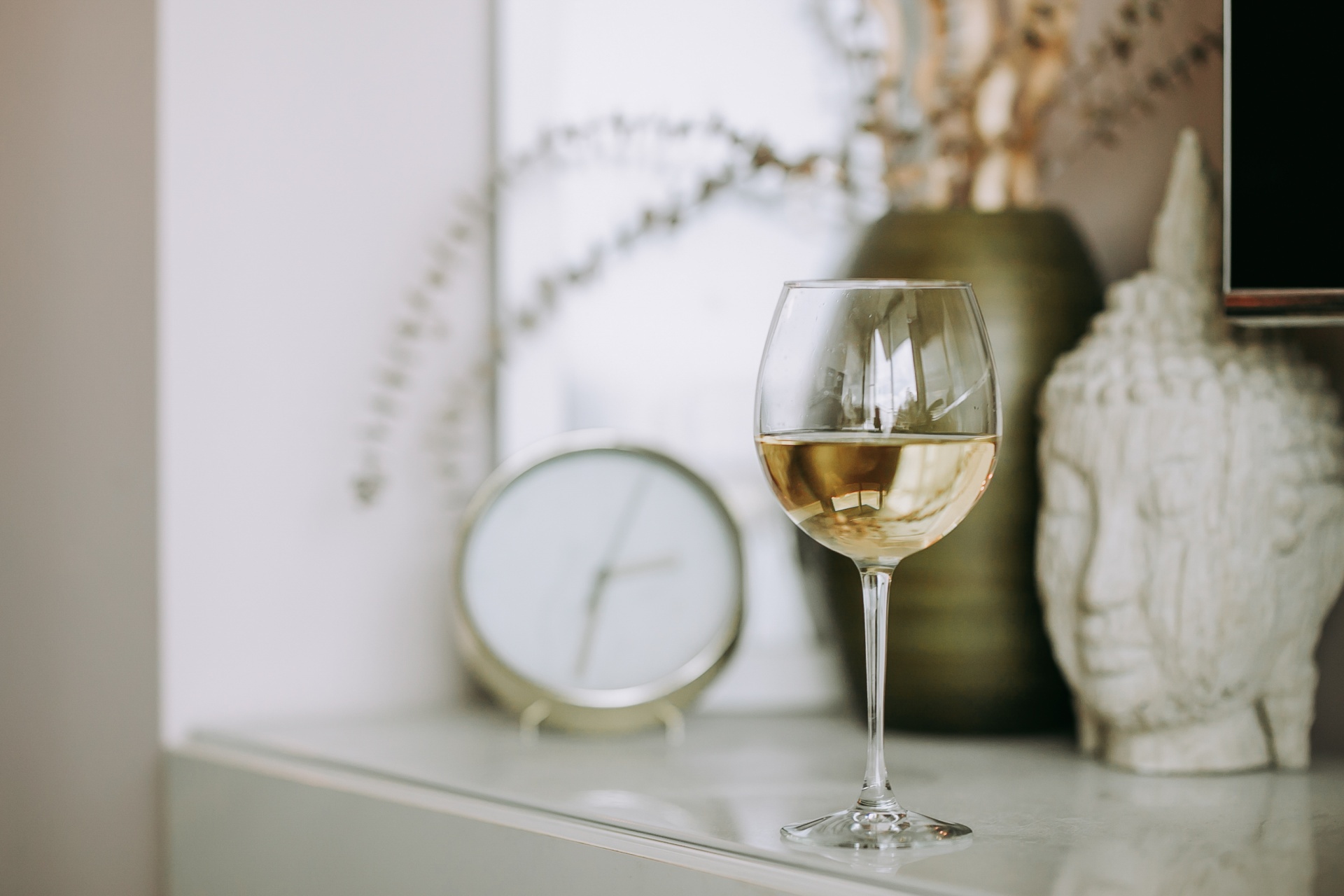 The Place of Wine in Modern Societies

Wine is gradually replacing beer and spirits as the most commonly drunk alcoholic beverage today. But not everyone pays any more attention to it than our ancestors did. It is rapidly returning to its roots as an indispensable companion to serious dining.

Inexpensive wine, like elevator music, can perform its function without requiring serious attention. But fine wine, like a symphony concert, demands all the concentration you can muster. The moral of the story: If you shell out $100 for either a bottle of wine or a symphony ticket, you had better give it your undivided attention. 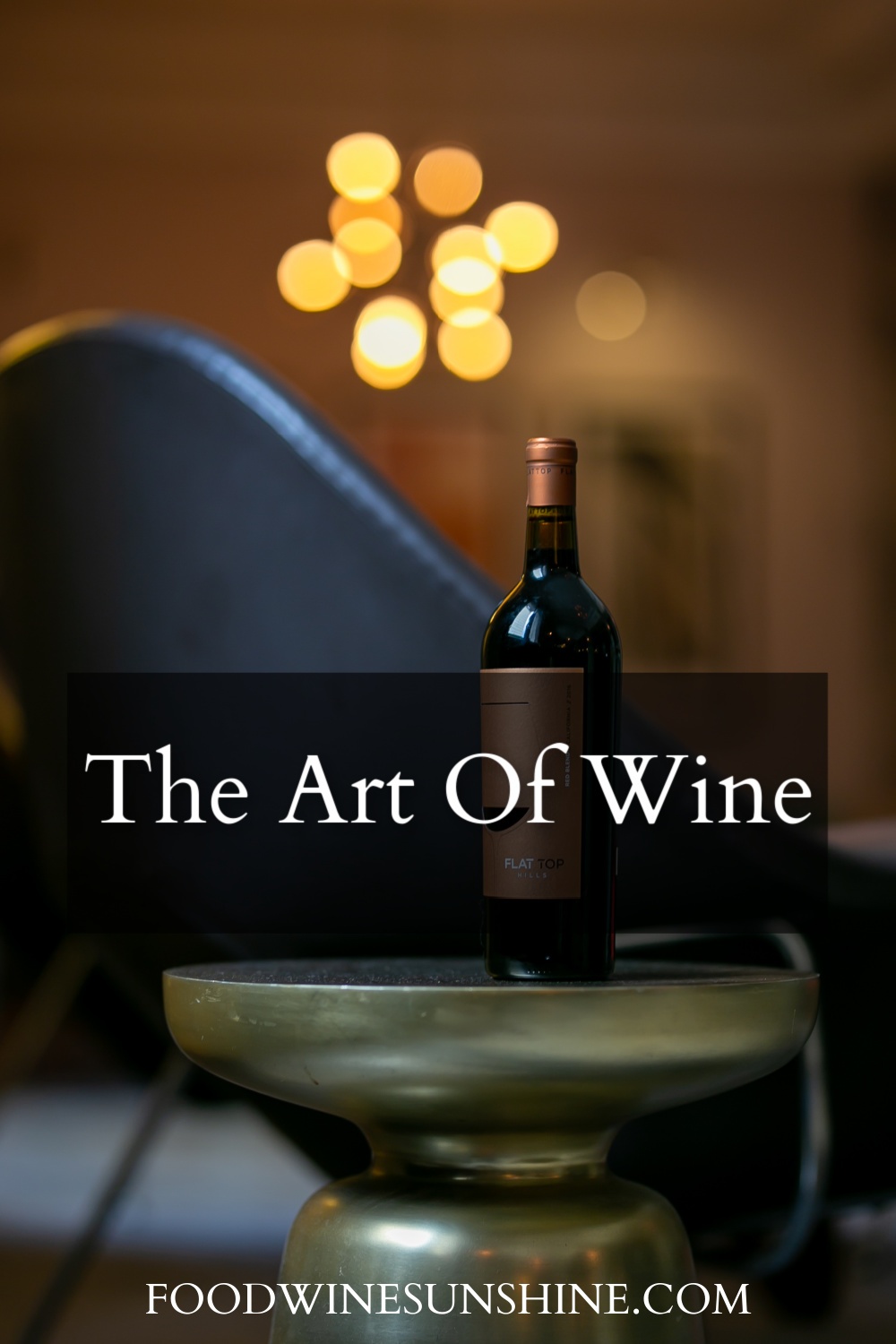