Get Hands On With Modarri Cars 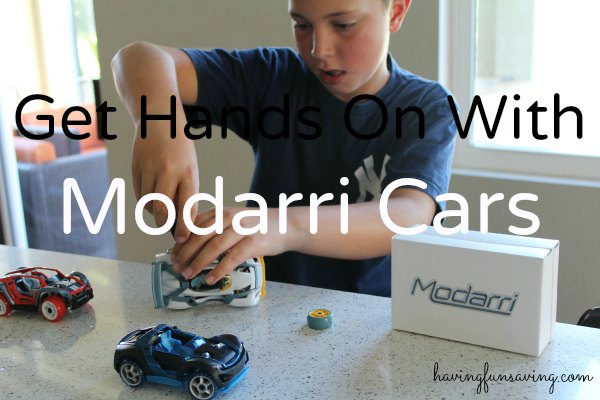 Get Hands On With Modarri Cars

My son was basically born playing with cars.  From the moment his hands could hold a hot wheels car, I used them as bribing tools to let me successfully get through the grocery store.  By the time he was 3 we had well over 200 toy cars.  As he grew older we slowly started donating some of them, he started playing with monster trucks are remote control cars more.

I will admit, it saddened my husband and I that he no longer played with them as much.  But his interests were growing I guess. 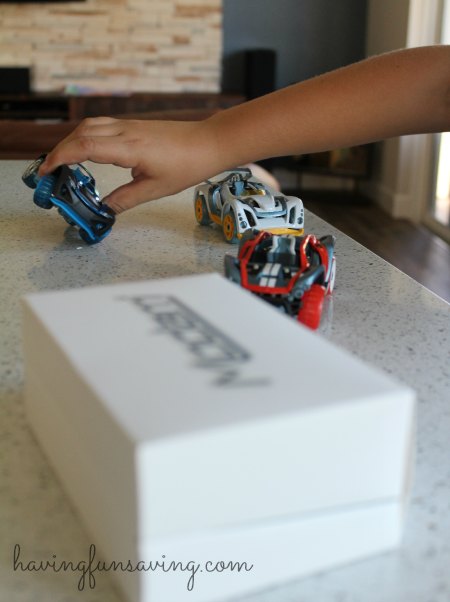 Oh, he still has a love of cars…and I love that about him.  He likes to see how they work, what makes them go.  He even likes to take them apart and try to put them back together.  I love watching his mind work his way through it all. 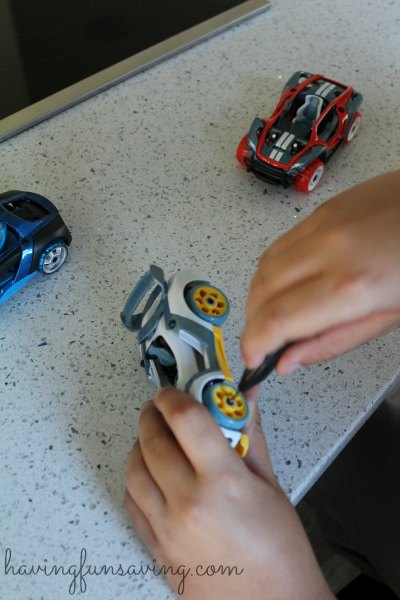 The problem is that, some cars (especially some standard remote control cars) aren’t really made to be torn down and rebuilt.  So as he would mess with them, he learned quickly that some just weren’t going to go back together again. 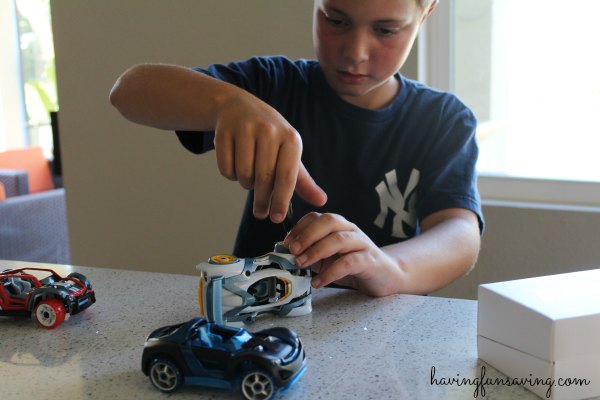 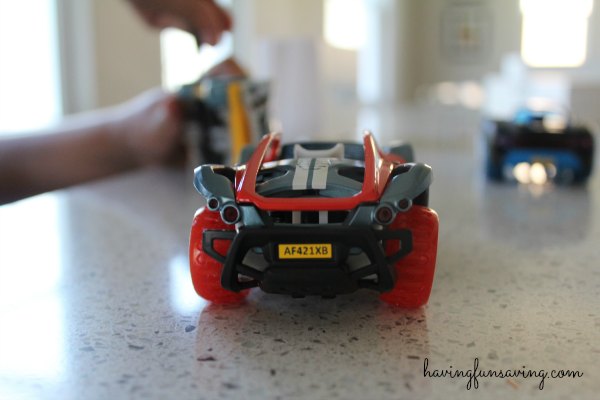 Modarri cars come with a cool hex tool, it’s basically a fancy “screwdriver” that allows your child to take apart the car!  Steven (age 10 – it’s not really recommend for kids under 8) easily used it to take off the tires and other body parts. 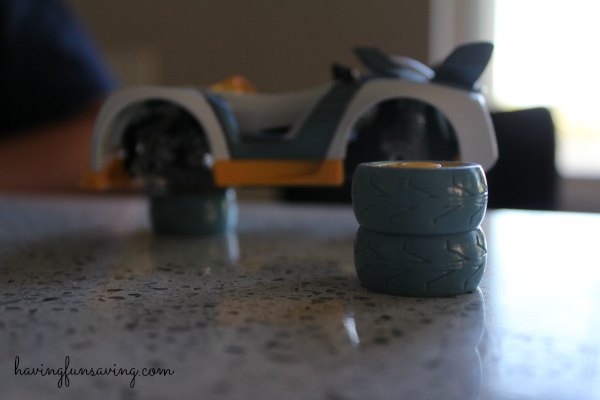 The whole idea of these cars is so your child can mix and match and make all the possibilities of their own vehicles!  I don’t know much about cars myself, but I can tell you that my son loves them.  He says that they “ride like real cars” and “that they have awesome suspension.”

Where do you get these cool cars?  Check them out online – make sure to use coupon code SAVE10 10% discount off the retail and you can also find them on Amazon, oh and be sure to keep a look out for them at your favorite retailer!

Disclosure: Food Wine Sunshine received the products listed above for review.  No other compensation was received.  All car-loving opinions are 100% our own.

Hang in there, it's almost Friday. . #foodwinesuns

A family that takes adventures together stays toge

Hey! You deserve a HIGH FIVE! Seriously, do you ev

Smoothies are one of the easiest ways to get in a

Because sometimes you just wanna see pretty food i

Who else needs easy breakfast options for the kids

The weather outside is frightful, but the fire is

Fridays are made for a little relaxing and a littl

I wish I were there...right now. Comfy couch. Cool

Ah, this guy. Not sure where I would be without hi