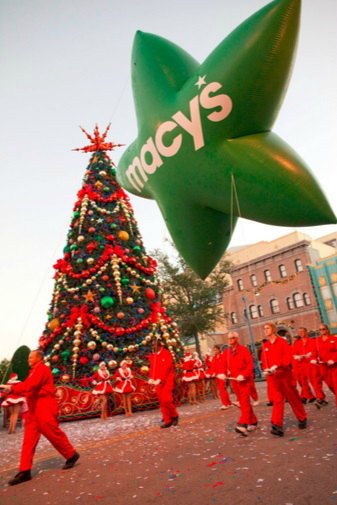 Are you planning for the holidays yet?  I can’t believe it, but it’s that time of the year already!  Universal Studios will be starting their celebrations on December 5, 2015 and partying all the way til January 2nd, 2016.  Families can enjoy lots of holiday festivities and smiles this holiday season at Universal Studios in Orlando. 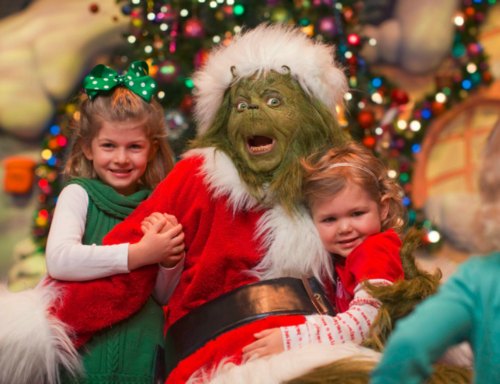 Beginning Dec. 5 and running daily through Jan. 2, families can create unforgettable memories as they experience one-of-a-kind holiday traditions at Universal Orlando Resort. All park guests will have the opportunity to:

It’s never too early to plan how you’ll ring in the New Year. At Universal’s CityWalk, guests can experience a dynamic New Year’s Eve celebration which includes non-stop entertainment, unique party zones—each with their own entertainment and signature drinks—along with access to six different clubs with live music, unlimited gourmet cuisine, and Orlando’s largest dance floor. Information about Eve event tickets will be released at a later date.

For more information on the Holidays at Universal Orlando, ticket offers and vacation packages, visit www.UniversalOrlando.com/holidays. 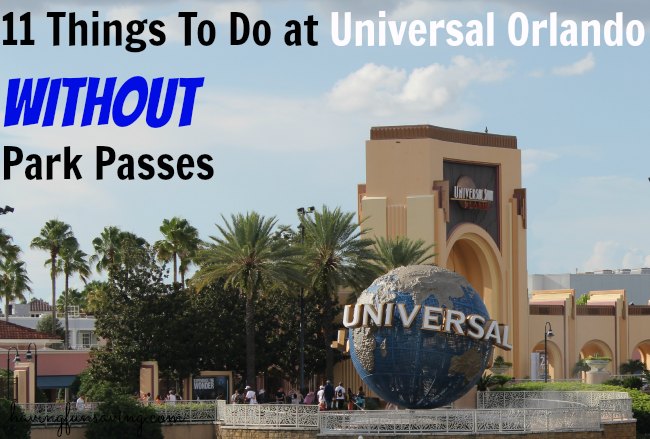 Best Things To Do In Jacksonville This Weekend

Thank you to all the farmers out there who are wor

How are you caring for yourself during these crazy

Simple. Beautiful. Tasty. And oh so good for you.

It's that time. How about you? May not be the typi

Find your moment to unplug. From the news. From so

Could anyone else use a glass of wine right about

“I want adventure in the great wide somewhere! I

Travel the world without actually having to travel

The Epcot Flower and Garden has started! This is t

What is one of the funnest selfies you have ever t