Things To See & Do at Universal Orlando Holiday Celebrations

Check out all the Things To See & Do at Universal Orlando Holiday Celebrations! The holiday celebrations start on Nov. 16th and continue into the new year. 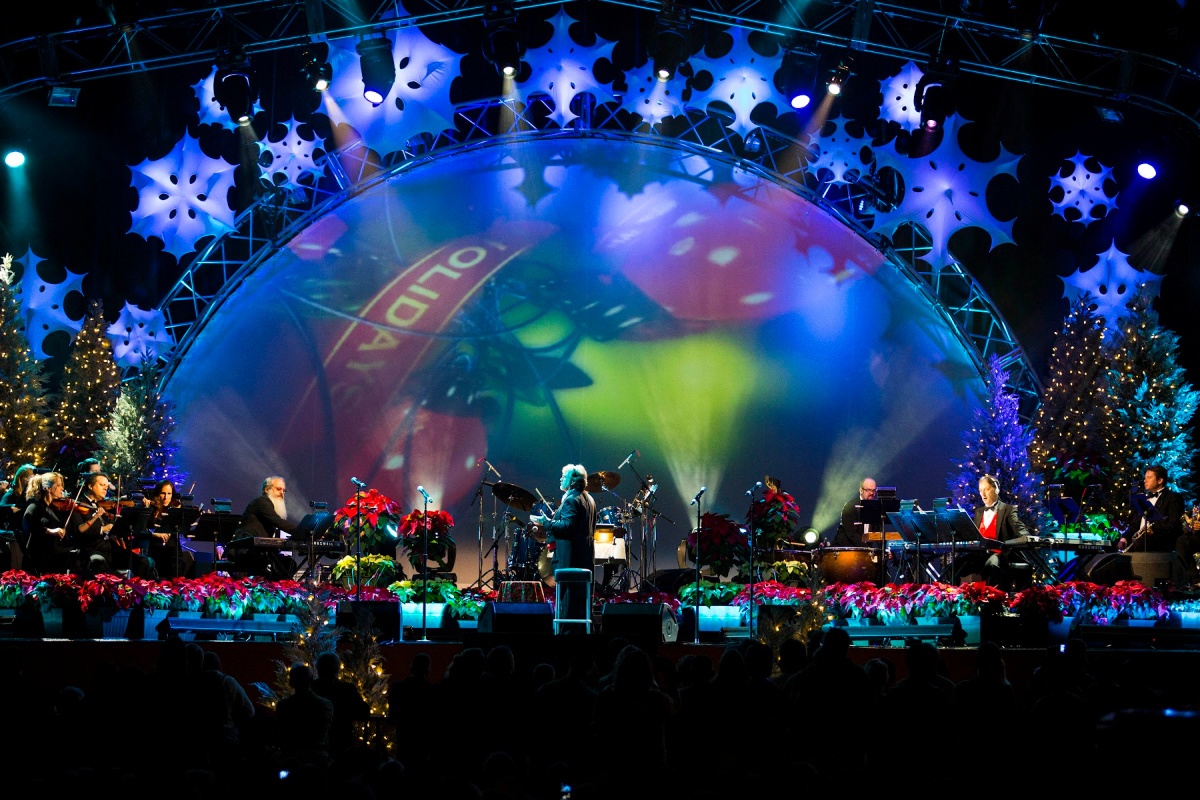 Things To See & Do at Universal Orlando Holiday Celebrations

We can take our holiday traditions to the next level and experience the merry, mischief and thrills of Universal Orlando Resort’s Holidays celebration, beginning November 16, 2019 and running through January 5, 2020.

We will find a winter “fun”-derland that the entire family will enjoy with incredible holiday experiences across the entire destination that put a twist on the traditional. There’s nowhere else that you can witness a spectacular transformation of Hogwarts castle during “The Magic of Christmas at Hogwarts Castle” in The Wizarding World of Harry Potter; meet the maven of mischief himself, The Grinch, during Grinchmas; experience merry – and mayhem – with the Minions from Illumination’s Despicable Me and other beloved characters during Universal’s Holiday Parade featuring Macy’s; and so much more.

Access to Holidays festivities are included with admission to the theme parks or with an Annual Pass (blockout dates apply).

We can also book our holiday getaway to Universal Orlando now with the Holiday Stay and Play Package, available for travel from Nov. 16 through Dec. 31. The package includes base admission to all three Universal Orlando theme parks and five-night hotel accommodations. The package starts at $89 per person, per night for a stay at Universal’s Endless Summer Resort – Surfside Inn and Suites. 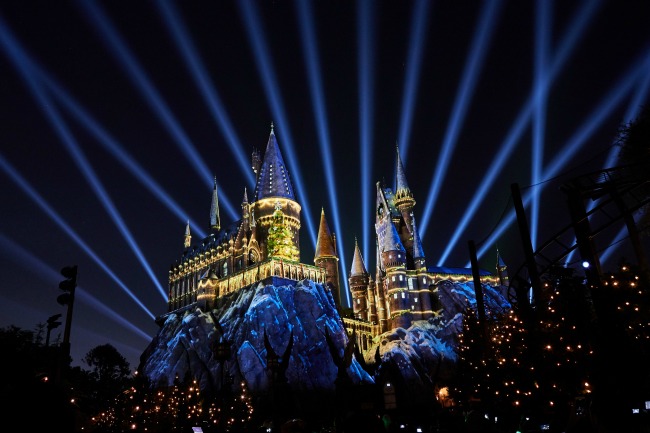 Experience the wonder of The Wizarding World of Harry Potter, one of the most immersive theme park experiences ever created, as it transforms for the Holidays into a wizarding wonderland. The streets of Hogsmeade and Diagon Alley become adorned in themed decorations, garlands and lights with the sounds of special holiday-themed performances filling the air. Guests can hear both magical and Muggle Christmas carols from the Frog Choir – comprised of Hogwarts students and their giant croaking frogs – and the unique holiday hits of one of the wizarding world’s most popular singing sensations, Celestina Warbeck and the Banshees. There will also be seasonal food and beverages – including hot Butterbeer.

And, as night falls, guests will revel in a stunning projection of holiday spirit as Christmas moments inspired by J.K. Rowling’s stories come to life on Hogwarts castle for “The Magic of Christmas at Hogwarts Castle.” 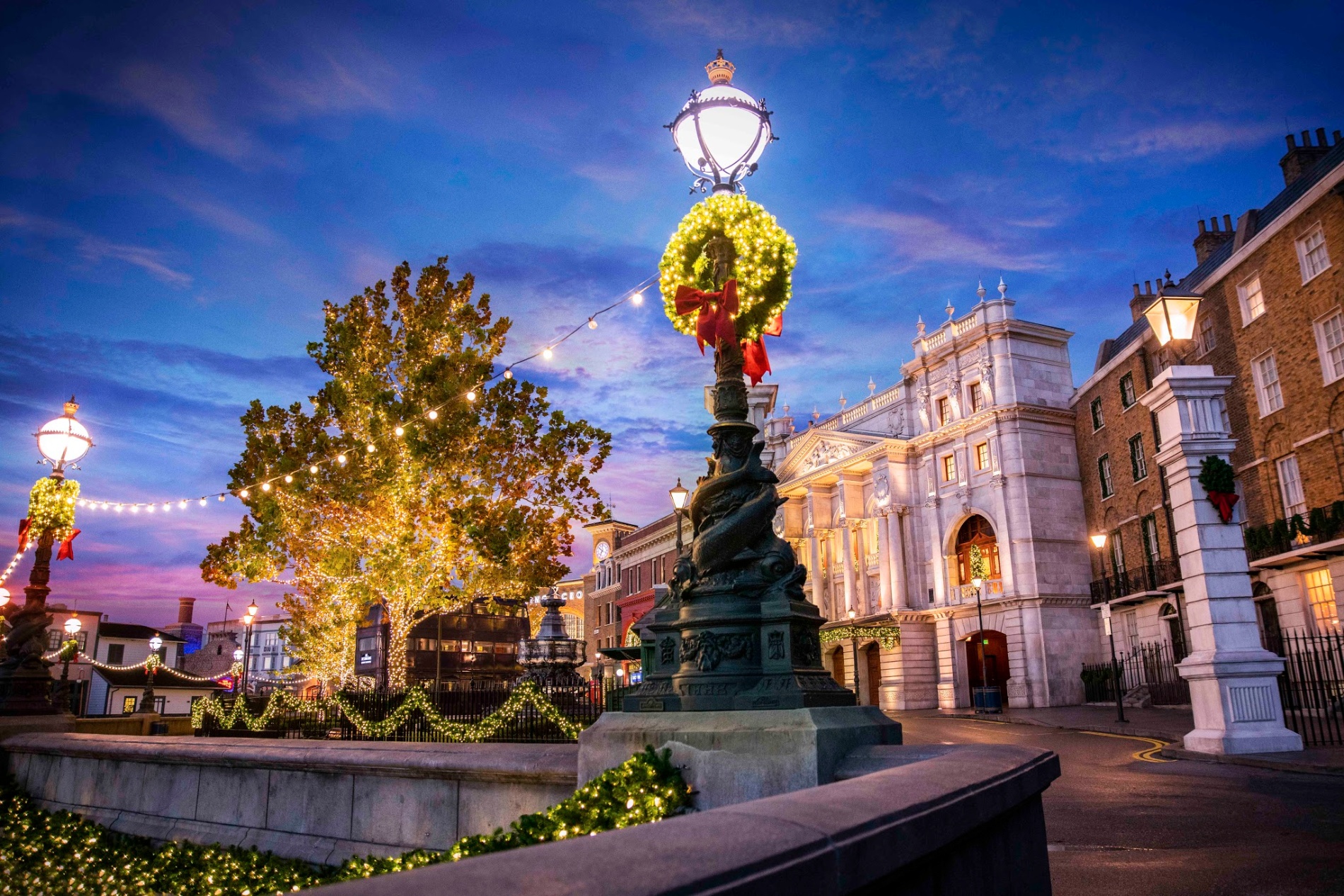 Merry and mayhem take to the streets of Universal Studios for Universal’s Holiday Parade featuring Macy’s. Featuring the fun of the Minions and other beloved characters from Illumination’s Despicable Me, the family of Shrek and the friendship of Madagascar, this parade includes more than 30 larger-than-life balloons and floats, hundreds of performers and more.

Grinchmas at Universal’s Islands of Adventure

See the maven of mischief himself during Grinchmas at Universal Orlando. Guests can enjoy the “Grinchmas Who-liday Spectacular” – a live retelling of Dr. Seuss’s holiday classic starring The Grinch – and special appearances by the merry Whos from Who-ville as they prepare for their favorite holiday throughout Seuss Landing. Guests may also enjoy a separately-ticketed breakfast on select dates that includes meet and greets with the mean, green one and his friends at Circus McGurkus Cafe Stoo-pendous.

The best-selling holiday artist of all time, Mannheim Steamroller, returns to Universal Studios Florida to fill the air with the traditional sounds of the season. Guests can take in live concerts at the Music Plaza Stage on the following nights: November 16, 17, 23, 24, and 30, and December 1, 7, 8, 14 and 15.

The merriment continues when guests stay at Universal’s hotels, which feature seasonal décor, holiday activities including festive meals and more.

Ring in 2020 with various New Year’s Eve celebrations across the destination that offer something for everyone – from family-friendly festivities at Universal Studios Florida and Universal’s hotels to the ultimate upscale party for guests 21 and up at EVE at Universal CityWalk. 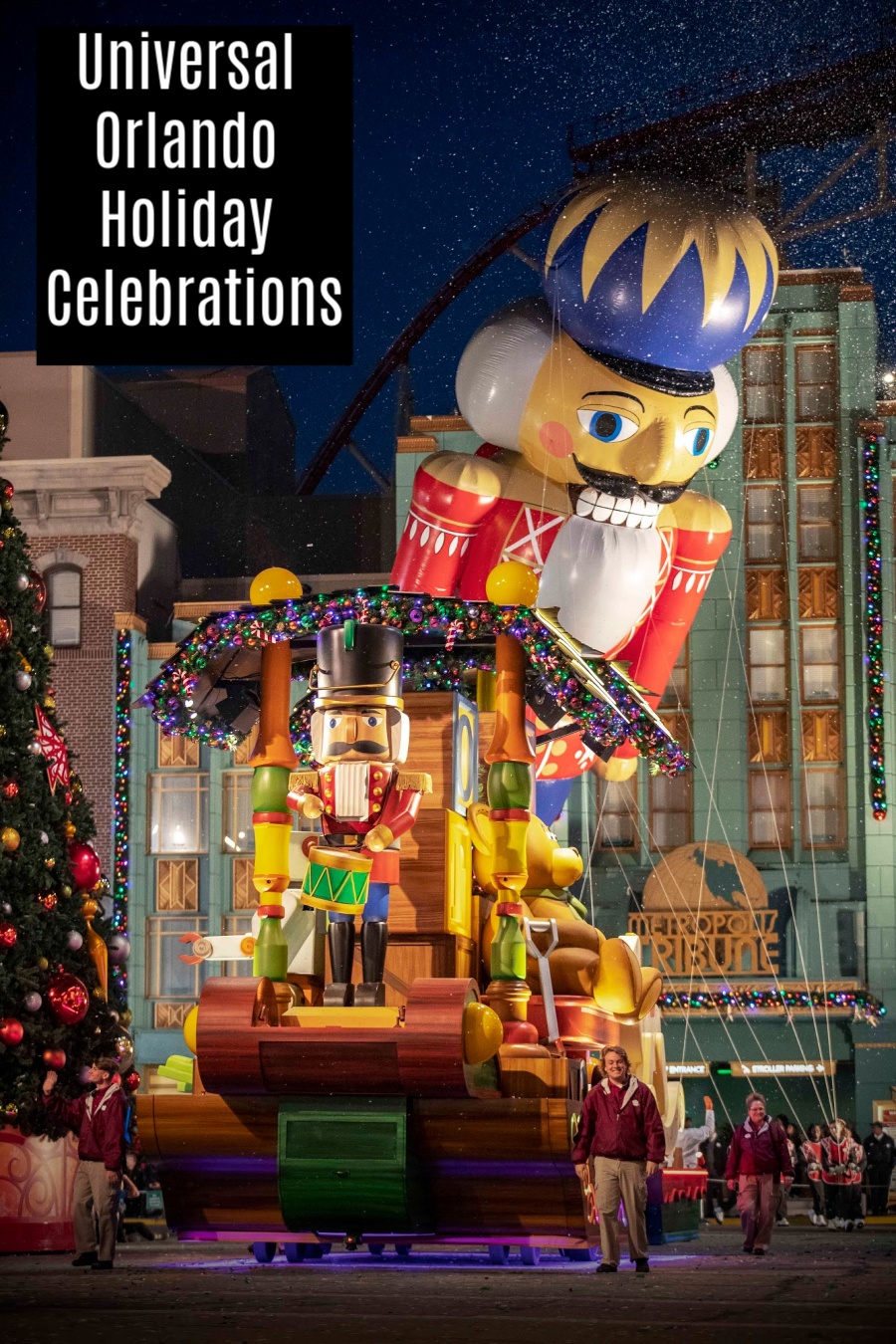 In addition to all of the Holidays festivities, guests will also have access to the exhilarating rides and attractions at all three theme parks. They can rock out to hit songs on the innovative Hollywood Rip Ride Rockit roller coaster at Universal Studios Florida, join Hagrid on a journey into the Forbidden Forest to find the wizarding world’s rarest magical creatures on Hagrid’s Magical Creatures Motorbike Adventure – opening June 13 at The Wizarding World of Harry Potter at Universal’s Islands of Adventure and plunge downward – and upward – through a 200-foot tall volcano on Krakatau Aqua Coaster at Universal’s Volcano Bay.

While you are at it – stay up to date with me too on Facebook, Twitter, Pinterest, and Google + for more fun things to do in Florida. 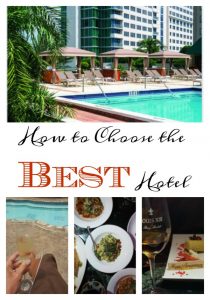 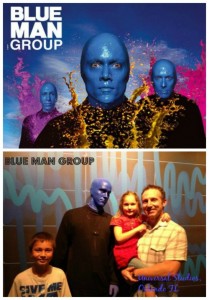 52Shares
Leave a Comment No Comments
Florida Things to Do