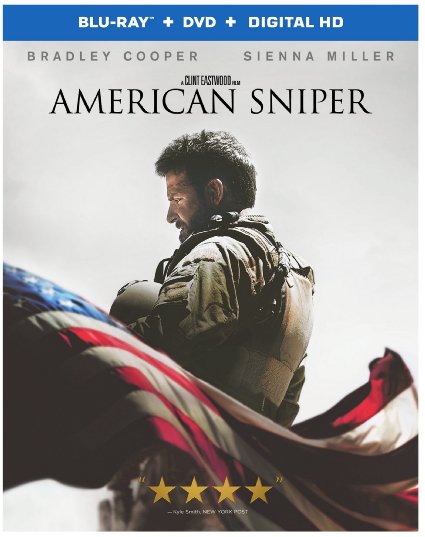 My husband read this book awhile ago, so when he heard that they were making a movie of it, he was pretty excited to see it.  He asked me if I wanted to go with him, and I said that it was ok – I could skip this one.  See, our tastes in entertainment vary quite a bit.  When I see the word “Sniper” I automatically think that the movie will be bloody and gory and give me nightmares.  But let me be the 1st to tell you, if you don’t know already, that is NOT what this movie is.  It’s based on a true story and is not only moving, but it’s meaningful. 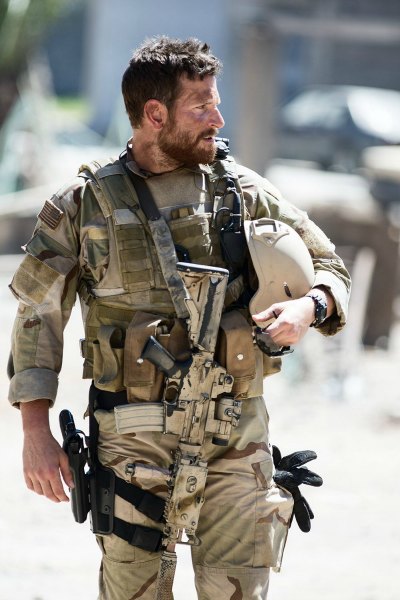 Clint Eastwood’s Oscar-nominated adaptation of Chris Kyle’s autobiography is American Sniper.  It depicts the heroism of both the service member in combat and the family left stateside. It is not an easy film to watch, given its subject matter, but it is an amazing movie to watch to help us better understand the cost, to those on the battlefield and on the home front, of the freedoms we hold so dear. 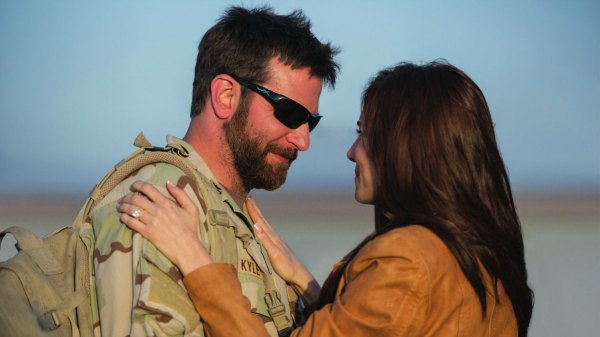 As I mentioned, my husband read the movie, saw the movie in the theater, and he has watched the Blu-Ray at home, so I wanted to share his thoughts on the movie.

I have great respect for all of those who have served in our military.  I had read the American Sniper book, post the Jesse Ventura redact, and was highly anticipating the American Sniper film.   I was very surprised to see that while the film did touch upon some of the Navy Seal bravado that we have all come to know, it really spent a lot of time focusing on the inner turmoil that our military personnel experience both on and off the battlefield.  The film does a tremendous job translating the feeling that each of these soldiers experiences during deployment and returning stateside.   The film really captures the true feelings that I am sure every soldier faces as they transition back into the somewhat sheltered lives of their loved ones and the detoxification that is needed to bring peace to the war torn soldier.   The film will truly make you appreciate the sacrifices that we seem to take for granted of those who give up so much for our freedom.

Check out a clip from the movie on YouTube

Oscar®-winning filmmaker Clint Eastwood (“Million Dollar Baby,” “Unforgiven”) directed “American Sniper” from a screenplay written by Jason Hall, based on the book by Chris Kyle, with Scott McEwen and Jim DeFelice. The autobiography was a runaway bestseller, spending 18 weeks on the New York Times bestseller list, 13 of those at number one. 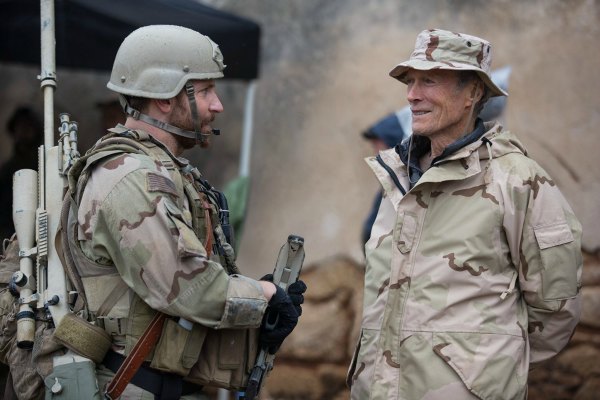 Navy SEAL Chris Kyle is sent to Iraq with only one mission: to protect his brothers-in-arms. His pinpoint accuracy saves countless lives on the battlefield, and as stories of his courageous exploits spread, he earns the nickname “Legend.” However, his reputation is also growing behind enemy lines, putting a price on his head and making him a prime target of insurgents. He is also facing a different kind of battle on the home front: striving to be a good husband and father from halfway around the world.

Despite the danger, as well as the toll on his family at home, Chris serves through four harrowing tours of duty in Iraq, personifying the spirit of the SEAL creed to “leave no one behind.” But upon returning to his wife, Taya (Sienna Miller), and kids, Chris finds that it is the war he can’t leave behind. 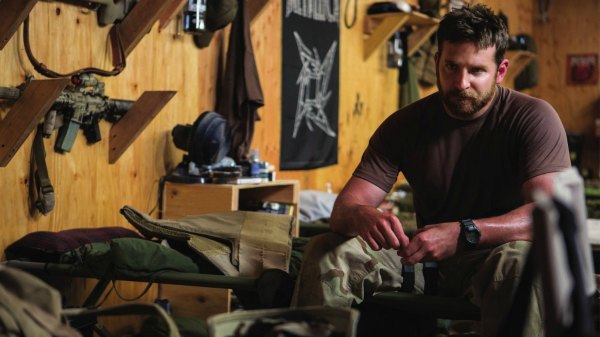 Warner Bros. Home Entertainment is donating a portion of the proceeds across physical and digital sales to Wounded Warrior Project® (WWP). One dollar of each purchase will be donated up to $1,000,000 from April 21, 2015 through December 31, 2015, void in Alabama, Hawaii, Illinois, Massachusetts, Mississippi and South Carolina.

The mission of Wounded Warrior Project is to honor and empower Wounded Warriors. WWP’s purpose is to raise awareness and to enlist the public’s aid for the needs of injured service members, to help injured servicemen and women aid and assist each other, and to provide unique, direct programs and services to meet their needs. WWP is a national, nonpartisan organization headquartered in Jacksonville, Florida.

You can find American Sniper right on Amazon, in fact the Blu-Ray Combo Pack is 50% off right now.

Here’s how to enter:

Disclaimer: The participating bloggers were not compensated for this post. We are not associated with any of the companies named above. No purchase is necessary to enter. Void where prohibited by law. The odds of winning are based on the number of entries received. Confirmed Winner(s) (by Random.org) will be contacted by email. Winner(s) have 24 hours to respond before a new winner is chosen. No purchase necessary. Void where prohibited by law. The sponsor(s) will be responsible for product shipment to winner(s) of this giveaway. This event is in no way administered, sponsored, or endorsed by, or associated with, Facebook and/or Twitter, Google, Pinterest. This disclosure is done in accordance with the Federal Trade Commission 10 CFR, Part 255 Guides Concerning the Use of Endorsements and Testimonials in Advertising.

Because sometimes you just have to take the road l

So, where did you go? Where do you plan on going?

Hi!! I have been sharing a lot of my favorite thin

Who wants to join me on my picnic? I have three bo

Fruit Bubble Tea was one of those treats that my d